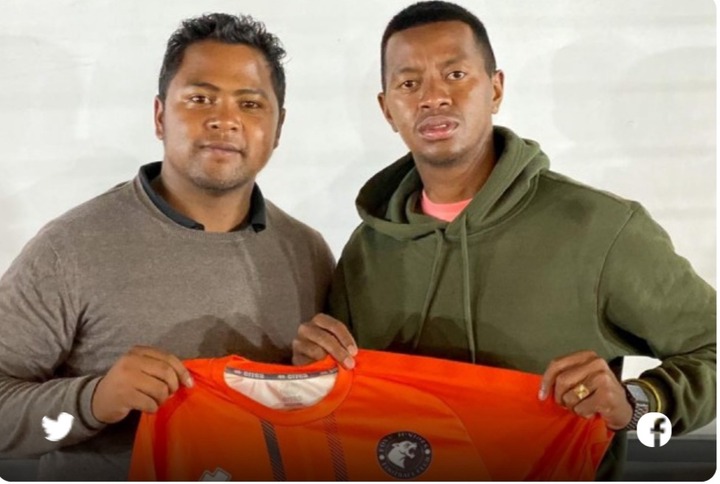 'Dax' will be known most infamously for his controversial transfer from Fosa Juniors to Chiefs, which resulted in a two-window FIFA transfer suspension - despite the fact that he never truly established himself at the club.

The Madagascar international went on to play for Black Leopards and JS Saint-Pierroise in France, but has now returned to his boyhood club, which brought Amakhosi to FIFA in 2018 over the validity of his then-free transfer.

After becoming one of Africa's most sought-after players during his time at Simba SC, Ghanaian midfielder Kotei was hired as a long-term successor for Willard Katsande in the defensive midfield post.

However, he, like 'Dax,' was unable to make the cut at the Soweto giants and left before making his professional debut.

After a brief experience in Belarus with Slavia Mozyr, where he suffered a similar fate, the 28-year-old has signed a contract with Omani club Sohar FC for the upcoming 2021/22 season.