CAF became the first Confederation to publicly approve FIFA's idea to hold the World Cup every two years just a few days ago. 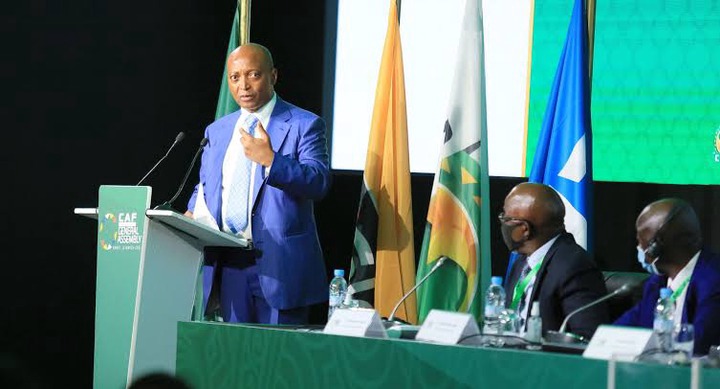 Apart from Nigeria, Ivory Coast, Senegal, and possibly Ghana, the majority of national team teams in the rest of the world play club football in Africa. While the AFCON provides a nice opportunity for them to demonstrate their skills in front of a large audience, nothing compares to the World Cup itself. 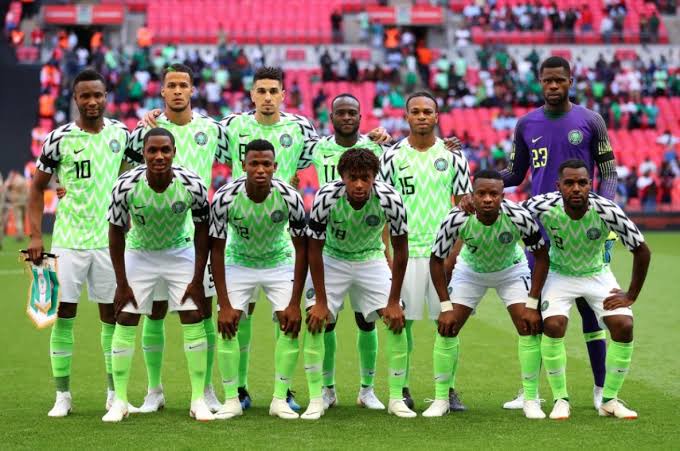 The chance to play in the World Cup every two years would be a dream come true for many of these home-based athletes. If the Globe Cup is held every two years, these African nations will have more opportunities to showcase their athletes to the rest of the world, giving their careers the boost they need.

Of course, there are drawbacks to this decision. One of the most important is what happens to the AFCON.

The AFCON will continue to be held every two years, as stated by CAF, however if the existing format of being held in June/July of odd-numbered years is maintained, players will have to compete in the AFCON/World Cup every year (depending on qualifying) without taking a summer holiday.

While local players would welcome a tournament every year, it would be a nightmare for those who already compete in Europe. Moving the AFCON to the same year as the World Cup, but in January, would be an easy solution. 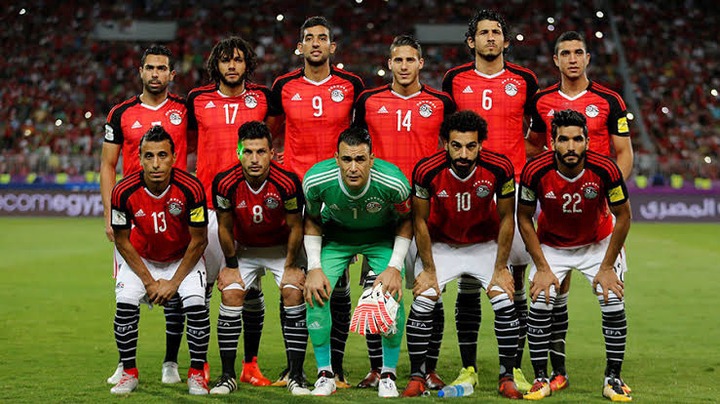 European teams would prefer not to lose their players in the middle of the season, but it would still be preferable to their players becoming burnt out after competing in summer competitions. Furthermore, these clubs have previously survived when the AFCON was hosted in January.

In terms of fixture congestion caused by World Cup/AFCON qualifying matches held every year, a simple solution would be to eliminate friendlies entirely and replace them with competitive qualification matches. The UEFA Nations League's relative success suggests that eliminating friendly entirely may not be a bad idea.

More tournaments are typically excellent for African football and players, whether CAF decides to hold the AFCON in odd number years or the same year as the World Cup (if two years is finally authorized) (especially those playing within Africa).

The only people who could be harmed are those who play for European clubs, and this group makes up a very small fraction of African players.