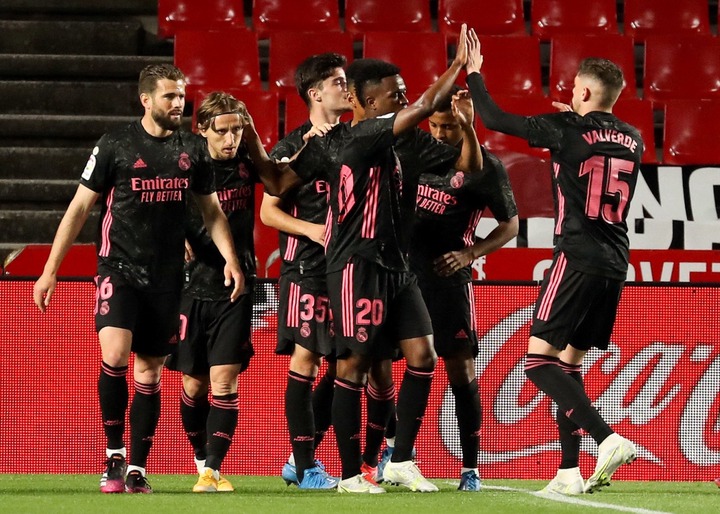 Real Madrid won away from home yesterday night against Granada by four goals to 1. The 2018 FIFA Ballon d'Or winner Luka Modric opened the scoresheet on the 17th minute, then on the dying minutes of the first half Rodrygo doubled the score to make it two nil in favour of Madrid. On the 71st minute of the second half Molina the Granada centre forward scored the only goal for his team. Four minutes after Granada scored Odriozola scored the third goal of Madrid then 1 minute after the French man Karim Benzema scored the fourth goal for Madrid and buried the game. 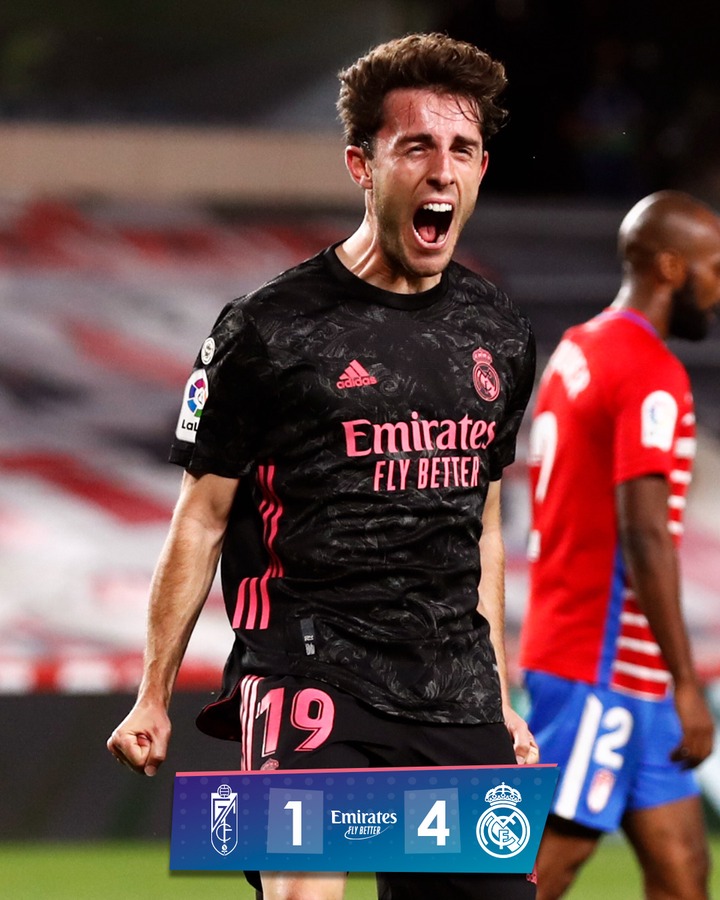 Real Madrid moved to second spot with 78points on the La Liga table after this victory, 2 points behind their neighbours Atletico Madrid who are sitting on position 1 with 80points, 2 points above from their arch rivals Barcelona who are sitting on third spot with 76points after they failed to win against Levante on Tuesday when they drew by 3goals each. 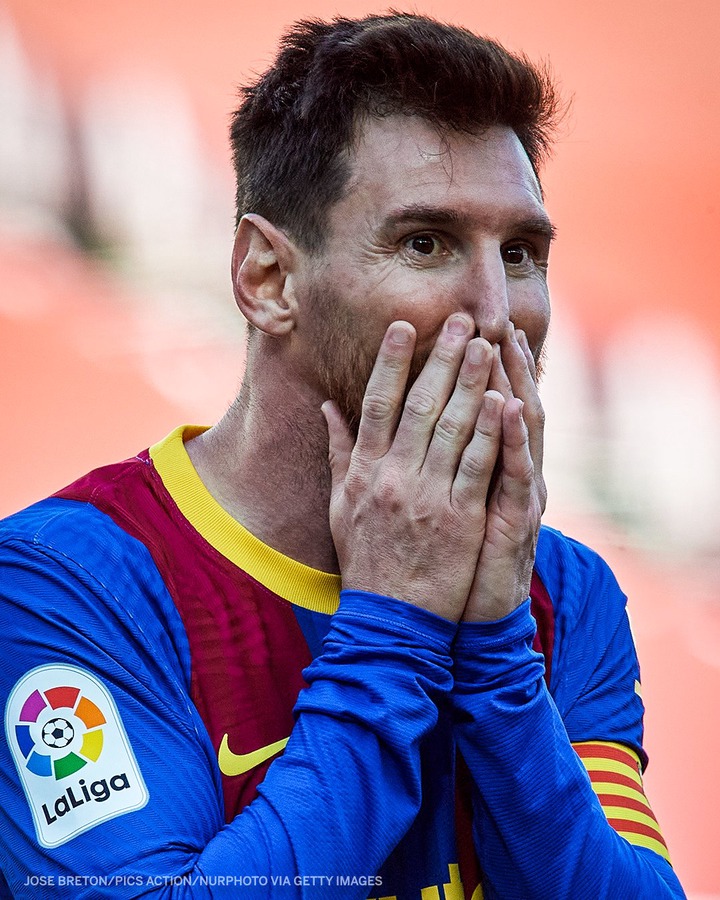 On their upcoming matches Real Madrid will face Athletic Club away from home while Atletico Madrid will play against Osasuna at home and Barcelona will play against Celta Vigo at home also. All these matches will be played on Sunday the 16th of May which will either show us who out of the race, who is the champion, who is still challenging for the title.