The likes of Bantu Holomisa and many other ordinary South African people have taken to Twitter to send happy birthday message to Kaizer Motaung. Bantu Holomisa uploaded a picture himself standing next to kaizer Motaung. And Captioned the picture with the following words " Happy 77th Birthday to the doyen of football in SA, Tshintsha -Guluva. Many more years Chairman" 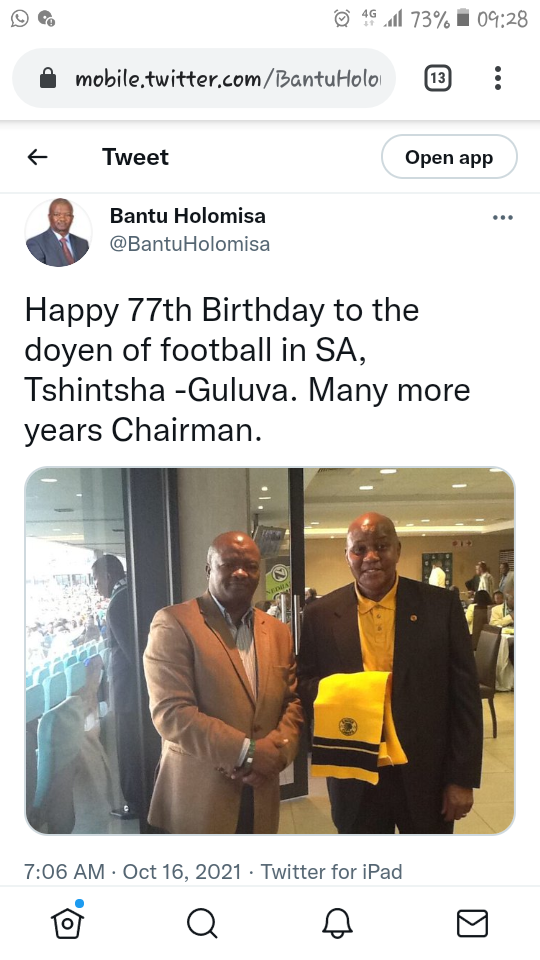 Kaizer Motaung was born on 16 October 1944 in Orlando East, Soweto. Former soccer player and founder of the Kaizer Chiefs Football Club, Motaung is affectionately known by his nickname “Shintsha Guluva”.

Motaung started playing soccer for Orlando Pirates at the age of 16. He entered the world of international soccer in 1968, when Atlanta Chiefs founder and owner, Dick Cecil and former West Ham United player Phil Woosnam recruited him after team trials in Zambia. 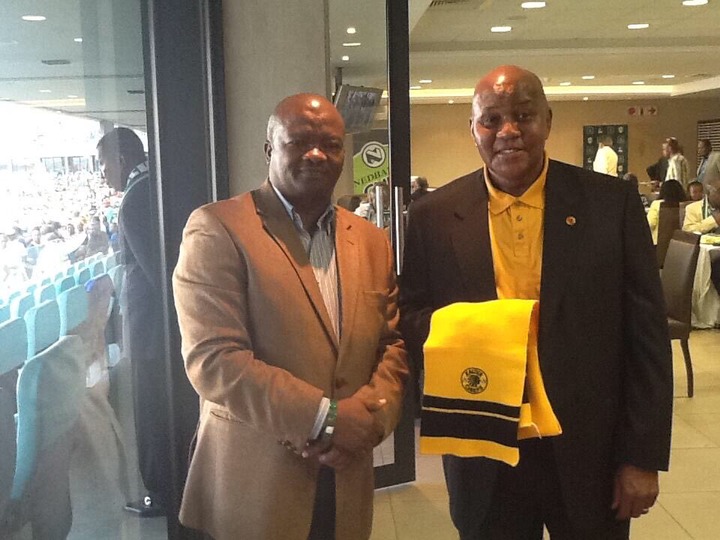 Despite having to adapt to the weather and overcoming injuries, Motaung made his North American debut for the Atlanta Chiefs as a substitute in a friendly game against Manchester City, scoring two goals in the process. He continued to play brilliantly throughout the season, scoring 16 goals in 15 matches, making him the top scorer in the league that season. Motaung was voted Rookie of the Year and gained a place on the North American Soccer League’s (NASL’s) All Star Team.

When he returned to South Africa he decided to start his own professional soccer team. He named his club Kaizer Chiefs after himself and his former NASL team. Despite early setbacks and opposition, Motaung succeeded in assembling a good mix of veterans and talented rookies. The club soon became a force to be reckoned with and attracted a large following. It eventually became the most successful team in South Africa, winning more than 78 trophies and gaining an estimated 14 million supporters throughout the country.

Motaung has played an important role in South African soccer administration, having served in both National Soccer League (NSL) and South African Football Association (SAFA) executives. In addition, he co-founded with Irvin Khoza the South African Premier League (PSL) in 1996, which helped bring more sponsors and money into South African professional soccer. He still serves as a member of the PSL Board of Governors, manages Kaizer Chiefs and serves on SAFA’s executive committee. He also assisted South Africa’s 2010 Soccer World Cup Bid Committee; he was a member of the delegation to the FIFA head office in Zurich that won the bid. Motaung was appointed as a member of the local organising committee for the 2010 event. 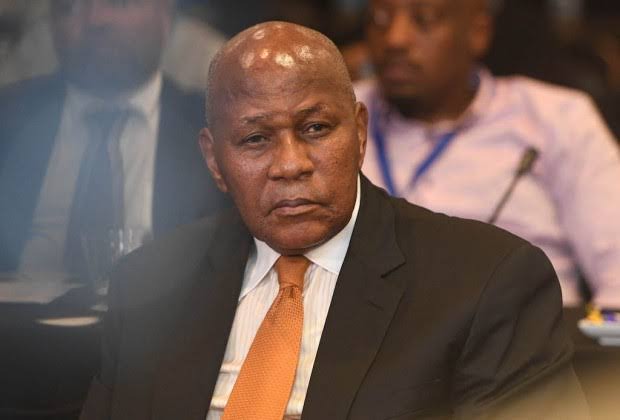 After Defeat By Kaizer Chiefs Swallows Parted Ways With Their Coach? :See The Statement Below