From Riches To Rags | See Recent Pictures Of Thembinkosi Fanteni.

There was once a point in time where Ajax Cape Town had the services of some of the best footballers around. During that time the team had the services of players such as Hans Vonk, Brent Carelse, Clifford Ngobese, Nathan Paulse and Thembinkosi Fanteni. The Urban Warriors were an interesting side to watch when moving forward with the striking duo of Paulse and Fanteni effortlessly slotting in goals even in tight angles. 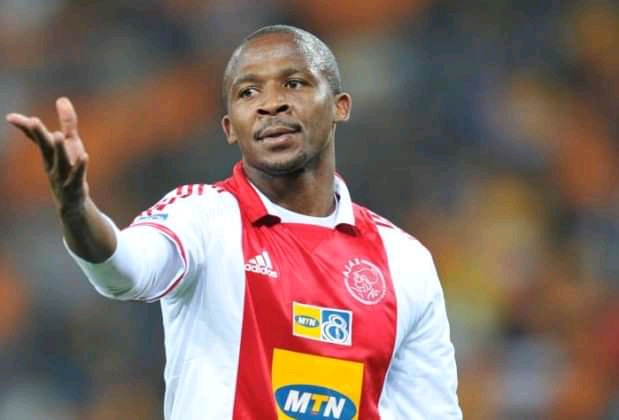 Most of these players listed above went to enjoy cult status in South Africa with some even getting the opportunity of playing their football even abroad but some unfortunately would just disappear into thin air.

Very much was expected from Thembinkosi Fanteni as at one point in time he also had the chance of donning the famous jersey of Orlando Pirates but during a loan spell. As a renowned striker there was also a point in time when he was the go to guy for South Africa during the 2008 African Cup Of Nations tournament and also in the Confederation Cup a year later. 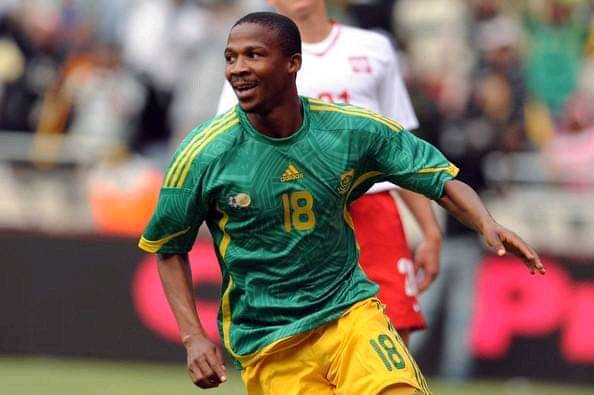 Fanteni could have easily went to play anywhere in the world but things would just not turn out according to plan. Fanteni would just vanish into thin air with less little information available of what he was up to. With Fanteni off the radar it was also announced that he had joined the long list of footballers who have been declared bankrupt upon retirement.

We have since had the privilege of finding a few recent pictures of Thembinkosi Fanteni on social media. In the shared pictures it is evident that the former one time top striker is currently going through tough times. At this stage it is not known what he does for living. Previously reports have went to reveal that he is currently back in his hometown in Cape Town. 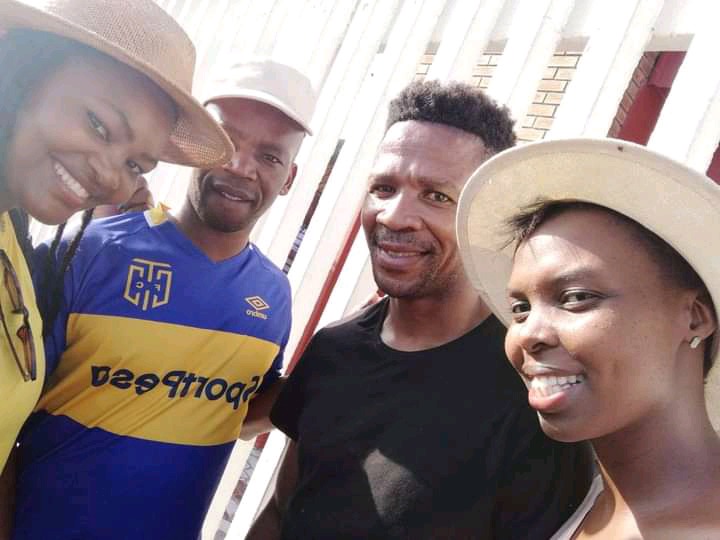 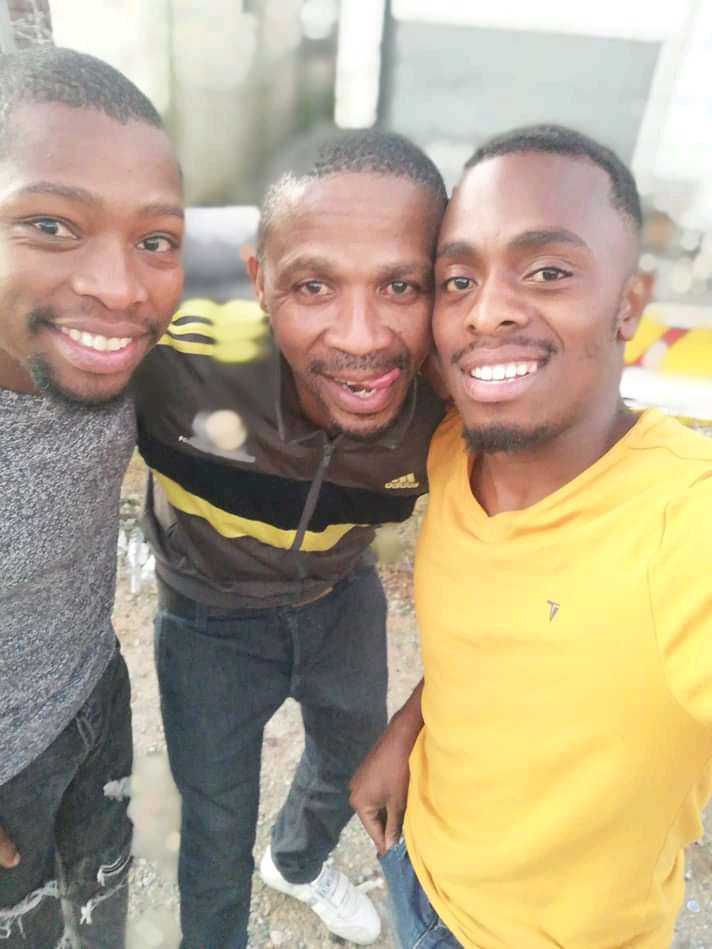