2 Gifts Each Senegales Player Has Been Given By The Government That Has Left Fans Surprised.

As more information emerges from Dakar, Senegal, following the AFCON victory, reactions are being received. 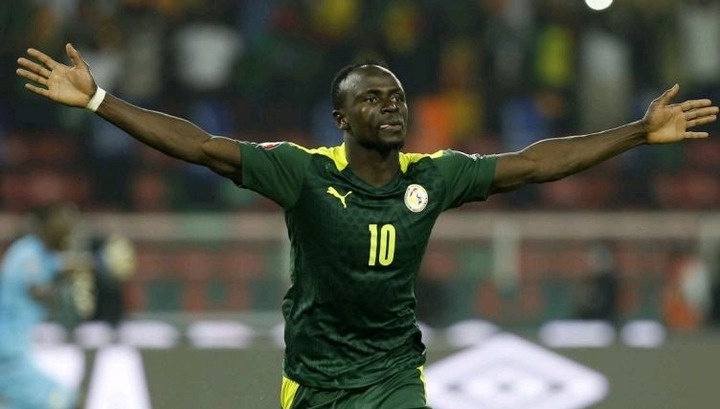 Senegal won the championship after defeating Egypt in the AFCON final in penalty shootouts.

After failing to win the title in 2019, Sadio Mane scored the game-winning penalty for the Lions of Teranga.

Since Aliou Cisse was awarded the renowned title for his country, things have been changing in Senegale, particularly in Dakar.

As everyone in Dakar awaited the trophy, some of their grandparents died without seeing it on their land, causing sleepless nights.

To commemorate their victory, Senegalese President Macky Sall declared Monday of that week a national holiday.

Today, the government's gift to players who competed in the AFCON is revealed in further detail. 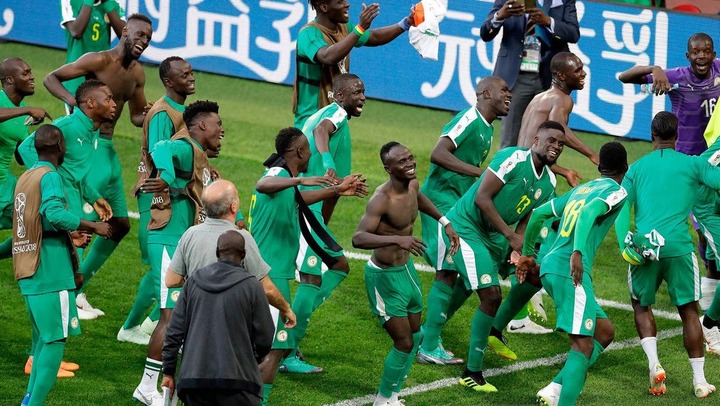 According to reports, all players have been awarded land plots in Dakar's capital city and Diamniadio.

In addition, each participant has been given USD 87000 in Senegalese money.

I was raped by my uncle at 15, got pregnant: Toyin Lawani