By Wilson's-World (self media writer) | 2 months ago

The uefa champions league has always been as the stage where most leagues get to show off their strengths. Where different stars from different leagues meets, a dream come true as most would say. With most of the clubs being knocked out of the chase, only four teams are left. And the clubs that played last night were Manchester City and Real Madrid.

The had all of us looking forward to watching the game and it had to mostly with their last performance. Real Madrid beat Chelsea to get to the sami finals and Manchester City beat Atletico Madrid. With Pep the Manchester City winning the premier league only the uefa has slipped from him. 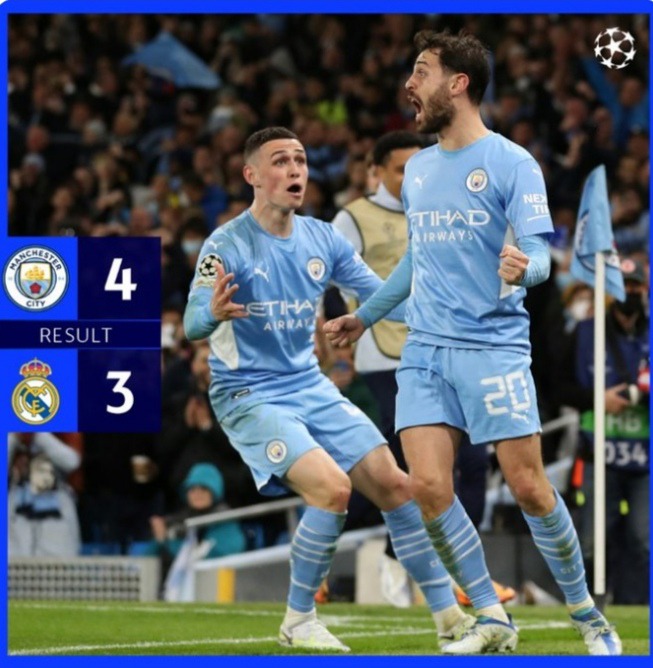 The started and as we all thought that the first half could end in a draw. Well Manchester City proved us wrong when they scored in less then ten minutes in to the game. Manchester City was applying pressure from the first whistle. They had most of the ball possession and Real Madrid were still trying to get back in the game.

Manchester City didn't sit back after their first goal, they continued to scored the second by Jesus. I was shocked just how Manchester City made it look so easy. Real Madrid had Benzema and boy did he pull one back just before half time. It ended 2- 1 in the first half and Manchester city was leading. 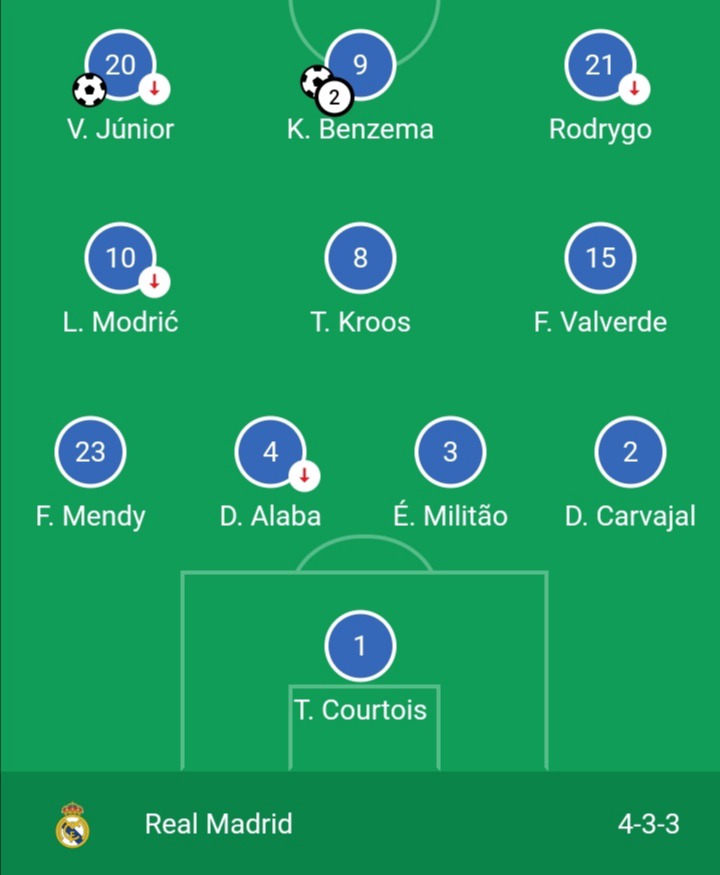 The game in the second half was just fire. With the away rule canceled, both teams knew that every goal counts. Removing the away goal has made the game more interesting as most clubs could not just sit back. The second didn't disappoint as both clubs came at each other.

The game ended Manchester City 4 - 3 Real Madrid for the 1 Leg. They still have the second leg to play for. And it could be eny bodies game to win. As history speaks Real Madrid has the best and most favorite to win. But Manchester City is also willing to change history by writing their own. 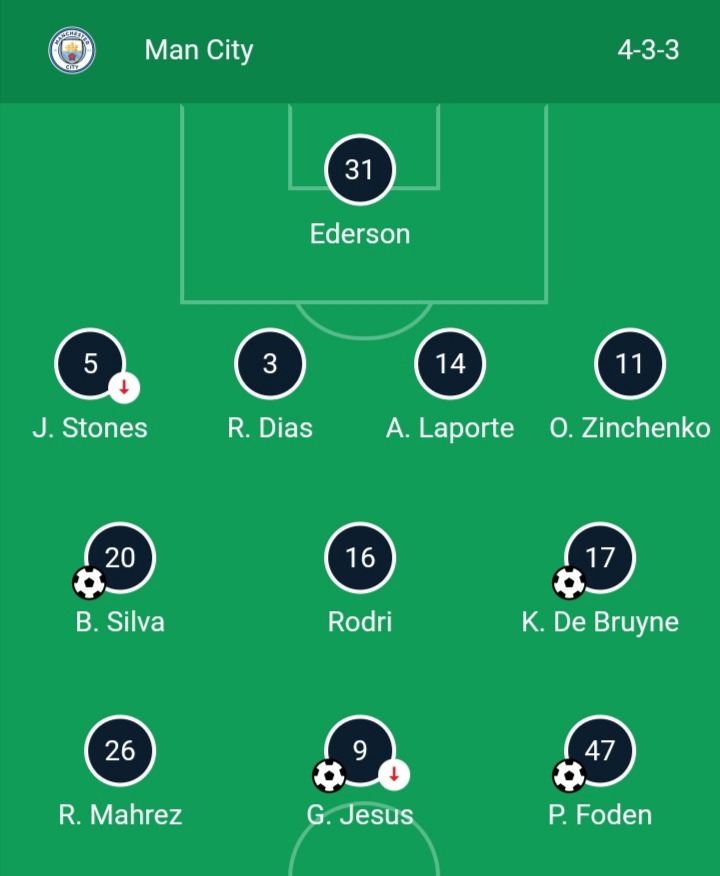