By DailyUpdatesSA (self media writer) | 7 days ago

How old are you again skipper?

This is the question that people have been asking themselves on social media after the Kaizer Chiefs shop stopper posted a picture. 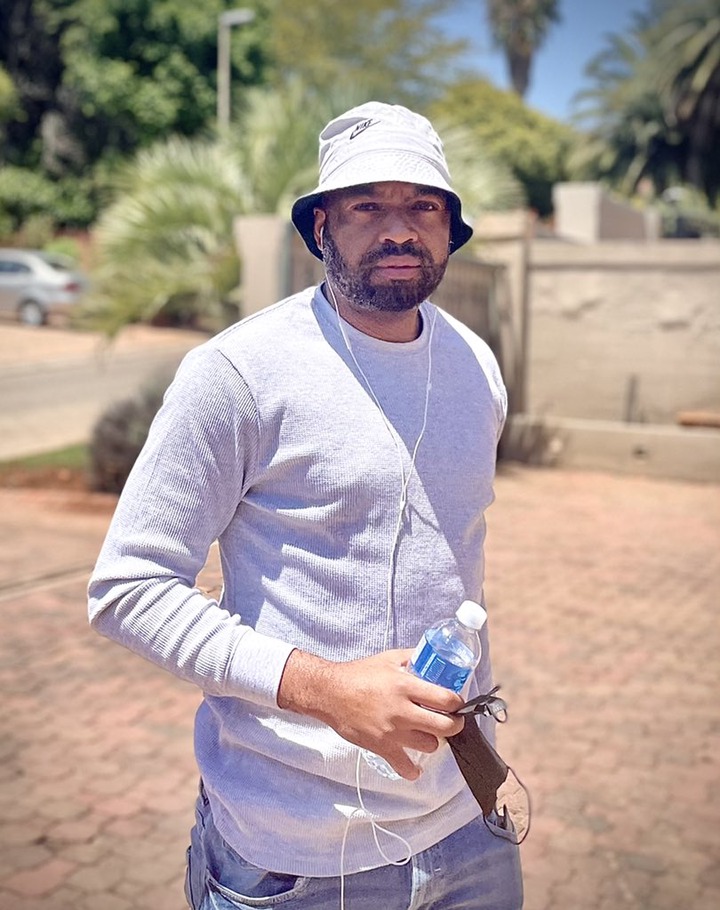 According to records, Itumeleng Khune was born on the 20th of June 1987 which then makes him 34 years old this year.

football supporters are still shaken about the age of Itumeleng Khune as they feel that he could be older.

Check some comments below: 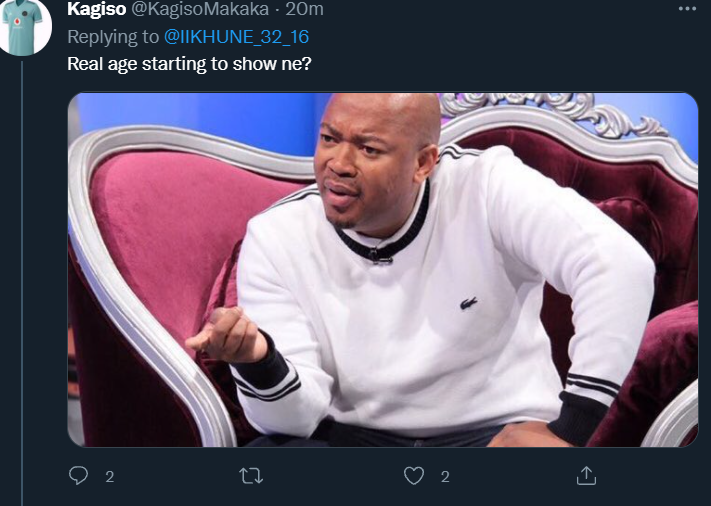 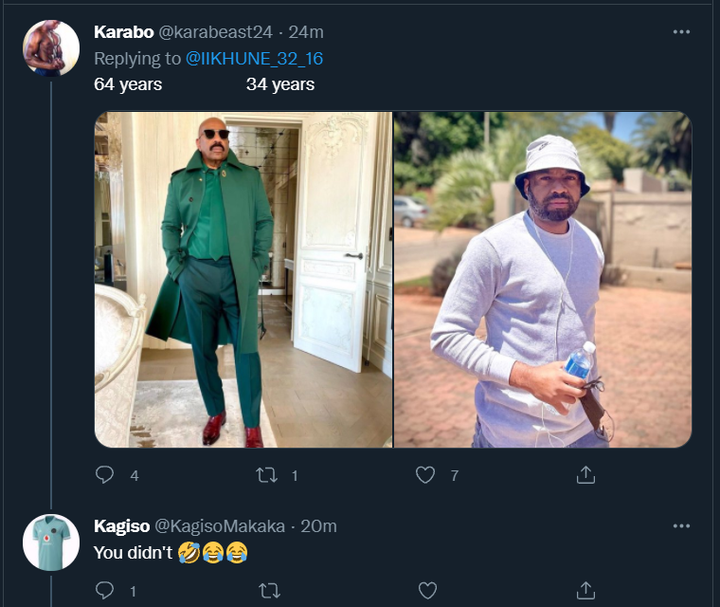 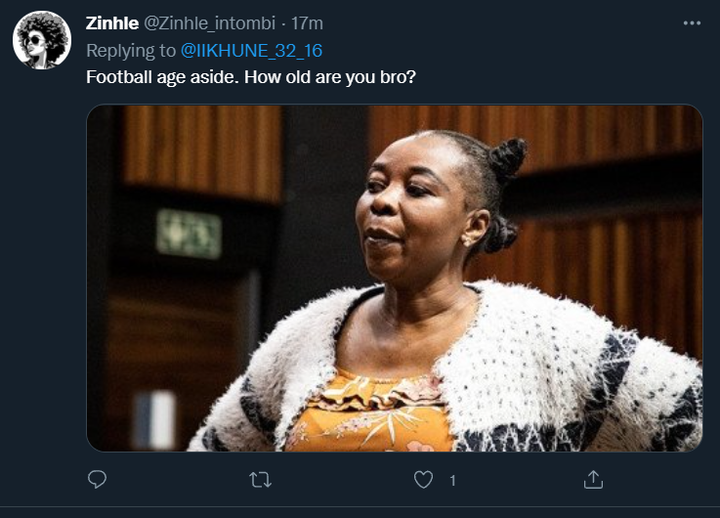 Things have not been going as expected for Itumeleng Khune so far this season.

This could be influenced by many things which include the decisions that are taken by Kaizer Chiefs coach, Stuart Baxter.

The coach started by playing Bvuma who was very amazing but there was another match whereby he decided to play Daniel Akpeyi.

Akpeyi was applauded by many supporters and it seems like he is now the preferred starting goalkeeper for Baxter.

On the other hand, Itumeleng Khune is yet to make his presence felt this season in Kaizer Chiefs as he has not played a lot of games. 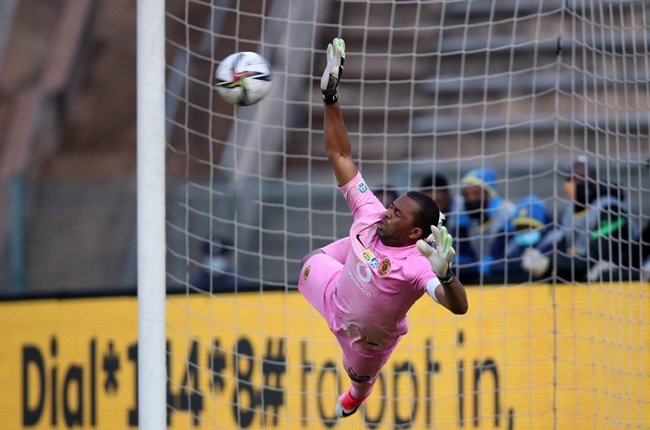 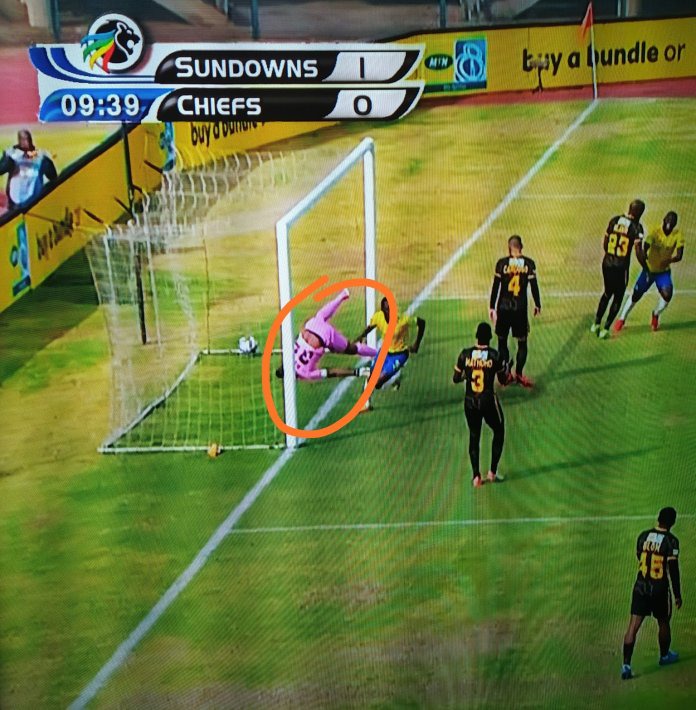 Itumeleng Khune received a lot of criticism after he failed to save penalties during the MTN 8 quarterfinals against Mamelodi Sundowns.

You will remember the mistake that he made when Mweene took the penalty.

There is still a long way to go in the season and Itumeleng Khune stands a good chance of impressing the coach.

Kaizer Chiefs will face Chippa United this coming Saturday in FNB stadium and they are expected to redeem their name after having some free time during the FIFA break. 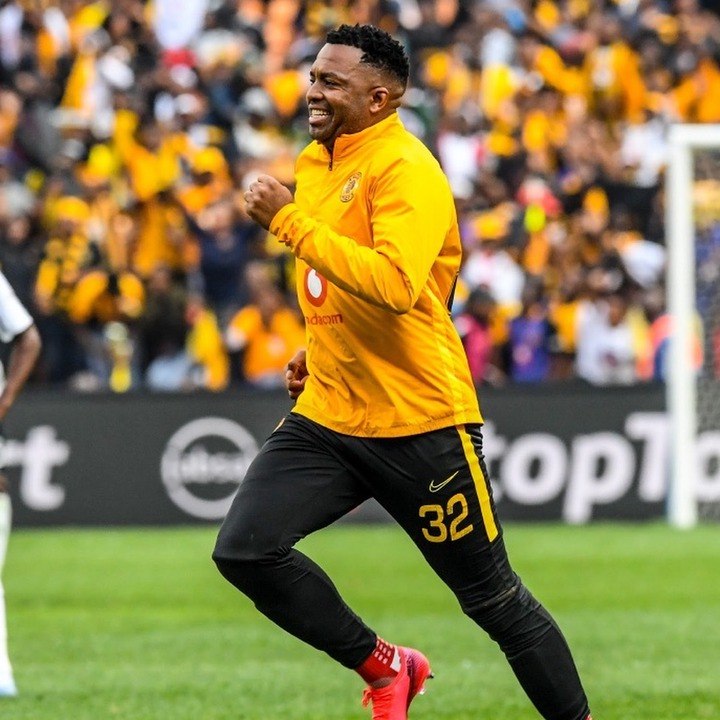