The Reds head to the London Stadium on Sunday for a 14:00 BST kick-off at the top of the league, hoping to bounce back from a Champions League loss to Young Boys in midweek. The manager answered concerns about Edinson Cavani's fitness and the proposed change to the Champions League structure, among other things, ahead of the Hammers' match. We've got every word from the manager's press conference right here... 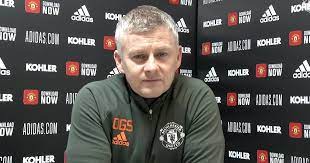 Has the excitement and anticipation surrounding Cristiano [Ronaldo's] arrival subsided a little? How have the young players dealt with the attention of the world and the increased pressure this week?

"I believe things are back to normal now that we've signed a terrific player. There's always a lot of emphasis on Cristiano, but he manages it, and the players just get on with their jobs and deal with it. Last week was a big moment with Newcastle, the crowd's excitement, and I thought we did pretty well, we handled the situation, and Cristiano, of course, delivered."

If it's okay, I'd like to ask you a question concerning Diogo [Dalot]. With Aaron Wan-dismissal, Bissaka's he may at least get a shot in Europe. I'm curious as to why he chose to stay at the club rather than go on loan this season, and whether you believe he's at the level required to challenge for a starting spot?

"Diogo has had a fantastic summer, being called up to the Euros and performing admirably for Portugal's Under-21 team. He had a great season in Milan, where he learnt a lot, stayed in shape, which was important, and he possesses qualities that we will continue to try to use. He's had more experience, and we're not in the business of loaning players out for years on end. Last year's loan was intended to provide him that experience and game time, and I believe he played well when he came on the other night." 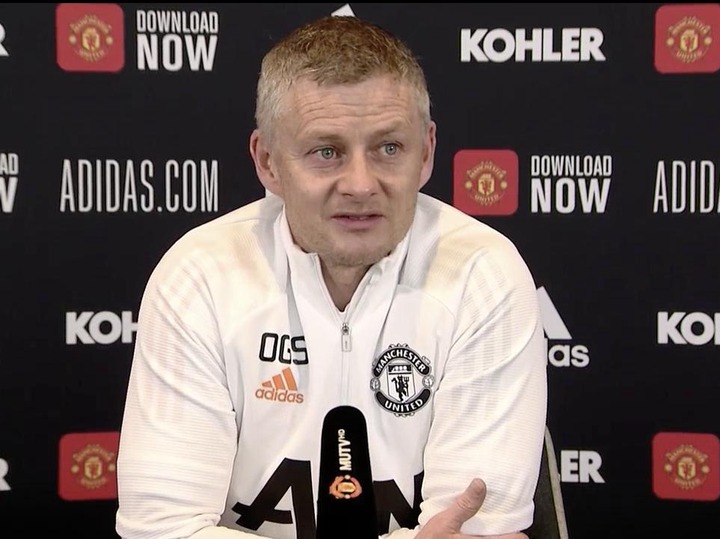 Just talking about Europe, we've certainly reached the end of the first round of games, which included many good games, a few close games, and a lot of goals. I was simply curious as to your thoughts on this new format that is expected to arrive in a few years. This Swiss formula, ten games, figuring out who you're going to play. I was just curious as to your thoughts on the overall proposal to change the format in a few years?

"It's extremely difficult, so I haven't really gotten to grips with every last element, but there is a certain amount of resistance to change. I recall there being opposition to [the] Champions League. ‘Why do we need a Champions League,' people wondered. The Champions League currently appears to be a terrific tournament to be a part of, and who knows, it might be a change for the better. I'm afraid I can't give you an opinion on how it'll turn out. I'm sure the powers that be are looking into it for a cause, and ideally, it will result in a better competition."

What has been your reaction and that of your players following the defeat in Switzerland on Tuesday, and are you concerned about your Champions League form?

"Of course, you wait to see what happens when you meet them this morning when you return. The attitude is exactly what you'd anticipate; they're focused, a little dissatisfied, but not too depressed. You realize it's a setback; we need to improve, and we only have five games left to achieve those 10, 12 points. Of course, this isn't the start we had hoped for, but we're a team that can bounce back, and the squad as a whole is quite strong." 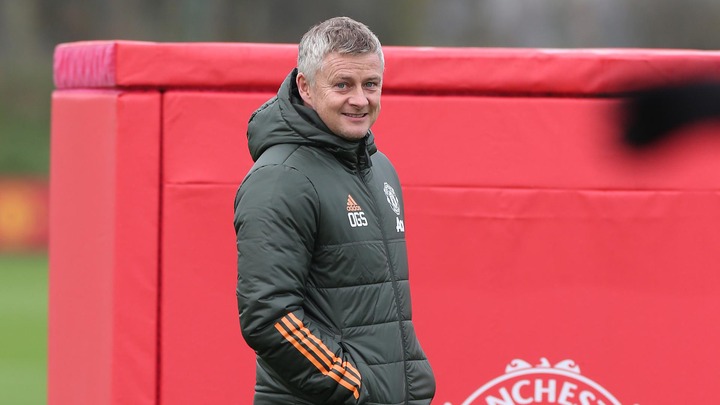 You've always stated that you don't get too excited after a win or too depressed after a loss, but does it surprise you at all that you can go from such high praise after Leeds and Newcastle to losing one game and appearing to be all doom and gloom from the outside? Do you ever get surprised by how swiftly the pendulum swings?

"Of course, that doesn't surprise me. I have a job, and we all do our jobs. In the media, you're often assessed based on your actions and outcomes rather than your objectives. We enter the game with good intentions, make adjustments with good intentions, enter a tackle with good intentions, and pass with good intentions. The outcome is always what determines the headline we'll see. And the game is rarely either spectacular or terrible; instead, it hovers between decent and not good enough. We understand that the stakes are high. We want more from ourselves as well, and the result fell short of our expectations."

Barcelona To Acquire 2 Star Players From Chelsea, See Who They Are

[OPINION] Ronaldo Is Always Bitter When Messi Surpasses Him