It has been revealed that Orlando Pirates' starting lineup for today's game will be as follows: 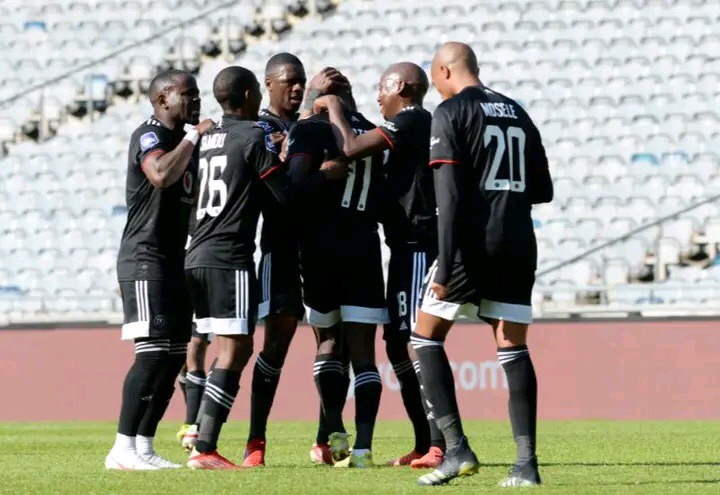 The Buccaneers return to action this evening at Orlando Stadium when they take on Maritzburg United.

The Pirates need a win to have any chance of qualifying for the CAF champions league if they end the season in second place.

In order for the team to square the points with second-placed Cape Town City, they must win all three remaining games.

On Friday, the Pirates were beaten in the final of the CAF Confederations Cup by a Moroccan team, RS Berkane, in Morocco. 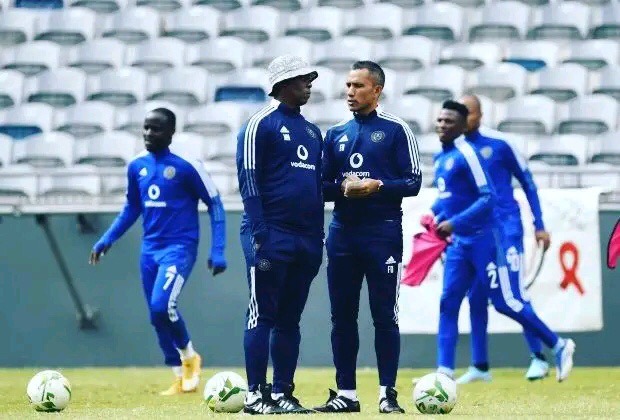 As a result, the squad's goal is to beat the team of choice in order to go back on track.

After surviving relegation and dropping out of the top eight, Maritzburg will be playing for nothing in this season's South African Premier League.

As of this writing, Pirates are sixth in the log standings on 43 points, slightly ahead of Amazulu after the latter's loss against Golden Arrows this afternoon. 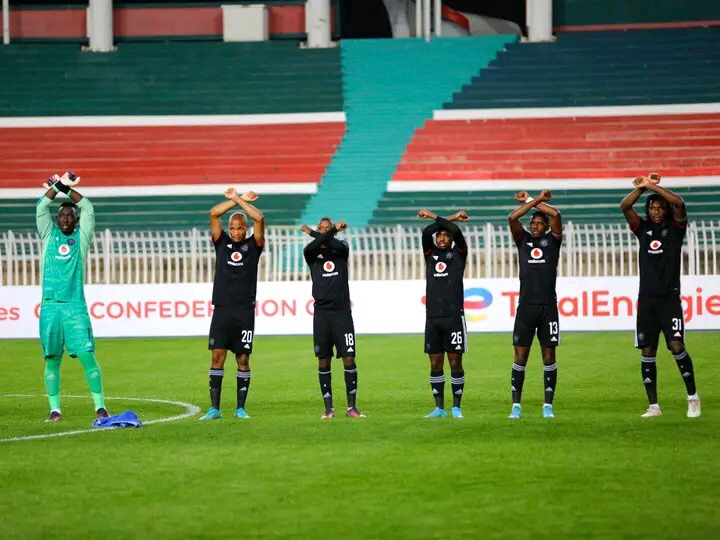 Due to the club's participation in the continental tournament and the postponement of their domestic games, Pirates will still have two games left to play this season after this evening's match..

Mandla Ncikazi and Fadlu Davids, the coaches who came under fire over the weekend after losing the CAF CC final, will be relieved if Pirates win tonight.

There aren't many alterations to the starting lineup from last week, when the team lost the championship game. 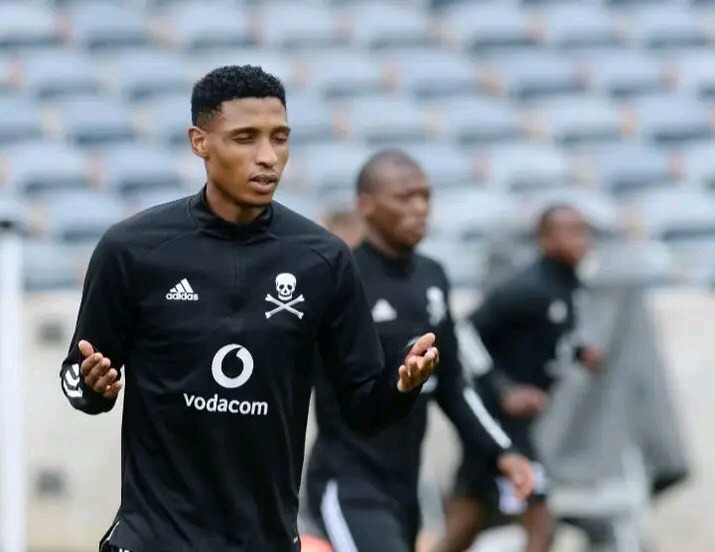 The Pittsburgh Pirates have announced their starting lineup:

4 Dangerous Sexual Diseases You Can Contact From Kissing Your Partner