This afternoon (Mond), TS Galaxy defeated Orlando Pirates 1-0 in the DStv Premier League thanks to an early goal from Hlongwane in the first half. After the Orlando Pirates were trounced by TS Galaxy, Robert Marawa, a well-known South African sports presenter and radio announcer, took advantage of the chance to fire some shots at the squad. 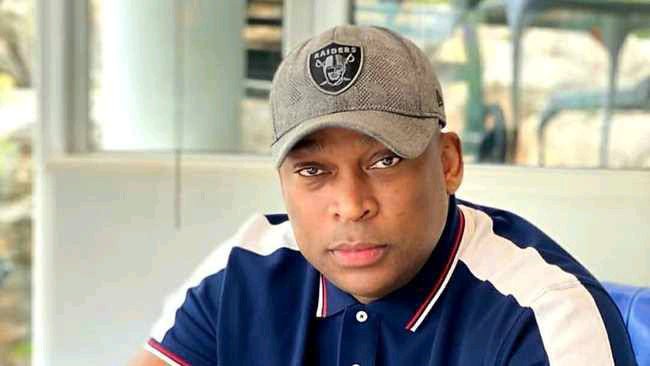 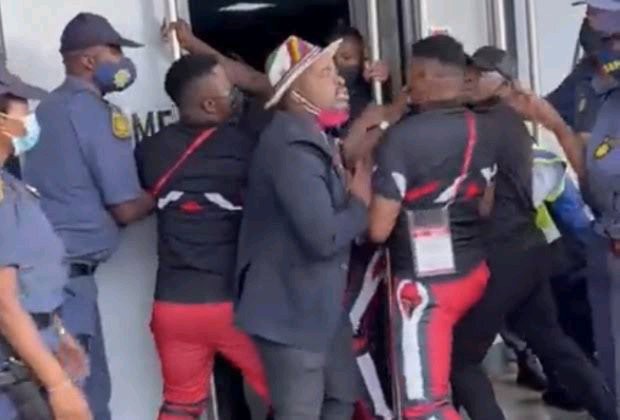 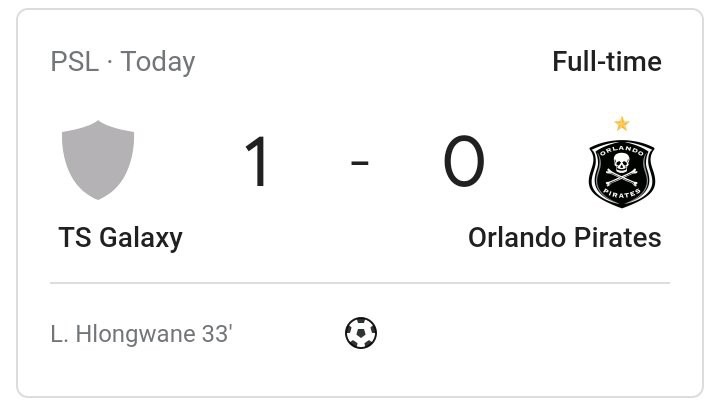 TS Galaxy president Tim Sukazi was refused entry into the Orlando Stadium by the Orlando Pirates in December of last year (2021), prompting widespread condemnation. As many South African football fans will recall, the Pirates were in hot water at the time. According to Robert Marawa, TS Galaxy president Tim Sukazi was denied entry into the Orlando Stadium last year. He believes the Buccaneers' loss is a form of retaliation for the Buccaneers' refusal to allow him entry.

Within minutes of the conclusion of the Orlando Pirates' encounter against the TS Galaxy, Robert Marawa took to the social networking website Twitter to take some shots at their opponents.

"The #ChangeRoomDerby has been won by a squad from TS Galaxy.

The host team wins 1-0 in the last minutes of the game."

Robert Marawa expressed himself through the medium of a tweet.