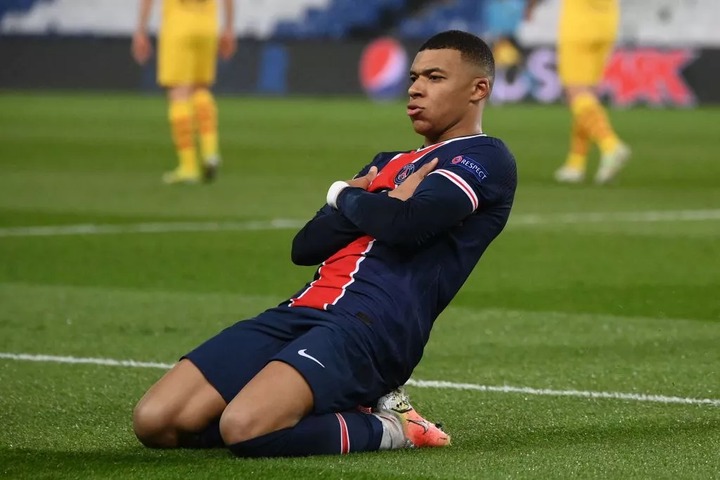 Kylian Mbappe, who is wanted by Real Madrid, says he will make a decision about his future at PSG "very soon." There has been talk of a move to LaLiga.

France's World Cup-winning star's contract is up at the end of the season, and there isn't much time left to work out a new one. However, he hinted at a UNFP awards ceremony that there will be news soon.

"Very soon, everyone will know what I've decided. "My decision is almost made, but not quite," Mbappe told Get Football News France.

Mbappe said these things as he was getting his third straight Ligue 1 player of the year award after another amazing season.

The 23-year-old helped PSG win the Ligue 1 title back from Lille with 25 goals and 19 assists, which was the most in the league.

With Neymar and Lionel Messi, he made up one of the best forward lines ever in Paris this season. However, the three of them haven't been the show-stopping success PSG hoped for.

Real Madrid has been linked to Mbappe for a long time, and their performance in the Champions League this year might be enough to tip the scales in their favor.

PSG had another disappointing season in Europe. They lost to Real Madrid in the round of 16 after a comeback led by Karim Benzema in the second half of the second leg.

The Spaniards proved that they are the kings of European soccer by beating Paris, Chelsea, and Manchester City on their way to the final. On May 28, they will play Liverpool in the final.

There are strong rumors that Manchester United will sign a player who failed at West Ham United. If they do, they might beat Bayern Munich and Borussia Dortmund to his signature. Since Erik ten Hag was named manager, United has been linked to a wide range of talented players. Rivals Manchester City have been linked to Paul Pogba.