Pitso Mosimane: The Time Was Right for Him to Join Us

By Dailyscoop.za (self media writer) | 1 year ago 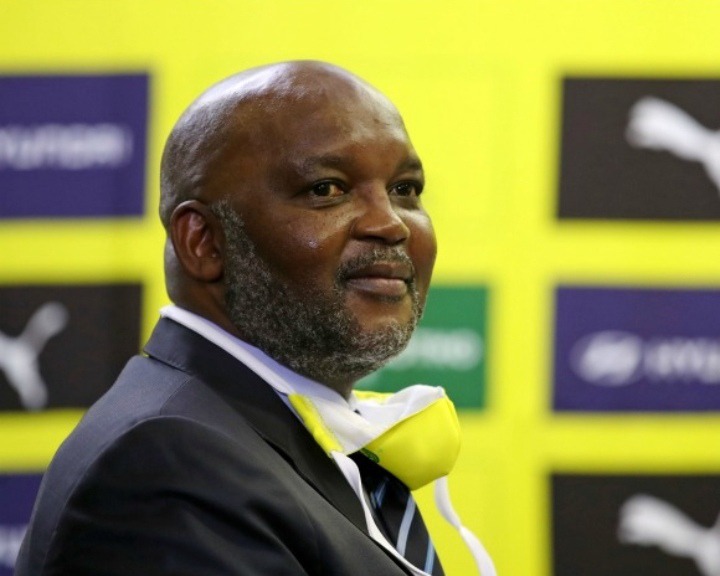 Mamelodi Sundowns tactician Pitso Mosimane is over the moon to be joined by their not so new signing Malebogo Modise.

The talented young defender has been promoted to the first team some time during the course of the week after coming through the Brazilians youth set-up system.

"Bale" as he is otherwise known, has been part of the Mamelodi Sundowns youth academy for six years. 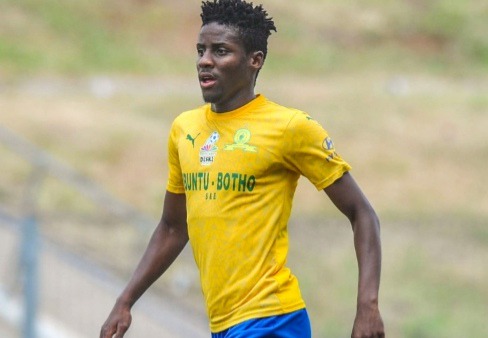 The 21-year-old has been propelled to the first team and subsequently tied down with a long-term term five year contract.

Mosimane has been singing praises for the Mahikeng-born player, and insists that the youngster has all the attributes to be a success with them and challenge the established first teamers such as Tebogo Langerman and Lyle Lakay.

"We brought in Malebogo Modise [to the first team], or 'Bale' as they [otherwise] call him. He plays as a winger, left-back, left-wing. He is easy to convert from left-wing to left-back because he has quality and a very good left foot," said Mosimane according to 𝘒𝘪𝘤𝘬𝘖𝘧𝘧. The head coach also believes that the timing was ripe for the young prospect because he has played at various youth level World Cup tournaments in his impressive burgeoning career.

"Bale is young, he's played in the under-20 at the World Cup and under-23, and he's been part of the under-17 World Cup also. So it's the right time to bring him over. [to the first team]" added the Sundowns mentor.

Content created and supplied by: Dailyscoop.za (via Opera News )