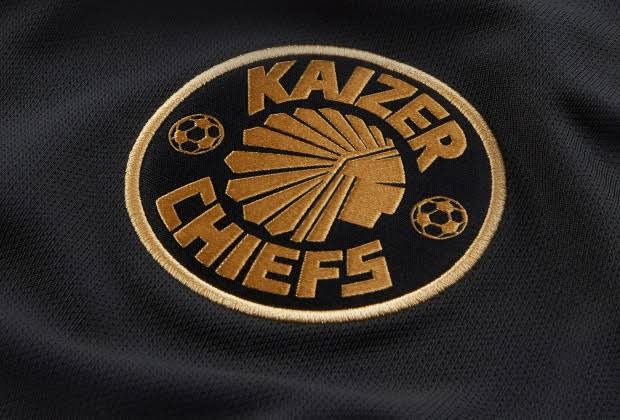 Kaizer Chiefs made a number of signings at the beginning of the season. Kaizer Chiefs also has a number of good youngsters. They have promoted few in the past and they have been incredible. At the beginning of the season, the Glamour boys sent two of their youngsters on loan at Pretoria Callies. They sent Keletso Sifama and Teboho Mokoena on loan. Both players have been returned to their clubs as Pretoria Callies is reducing their squad size. The club does not have a sponsor so it is difficult for the club to maintain a high squad size. It is being reported that there are more players who will be returned to their respective clubs.

A source told KickOff.com that "The chairman was misled at the beginning of the season and was forced to sign players that didn't deserve to play for the team. The club had about 43 players which was too much for his budget. The team doesn't have a sponsor and as you can imagine, everything relies on his pocket. Yes, the club has its own challenges like even some top-flight clubs. Unfortunately there are forces that are out to destroy the team by feeding the media wrong information. The club is in the process of releasing some players to have a manageable squad. Players like Edward Manqele has been released and those two boys have gone back to Chiefs." What do you think clubs should do with the players they promote? Comment your answer below, share and hit the like button please.

Reasons why Sundowns should go to the market to buy new players? Details below;