By Mohamed_Salah✔ (self media writer) | 1 year ago 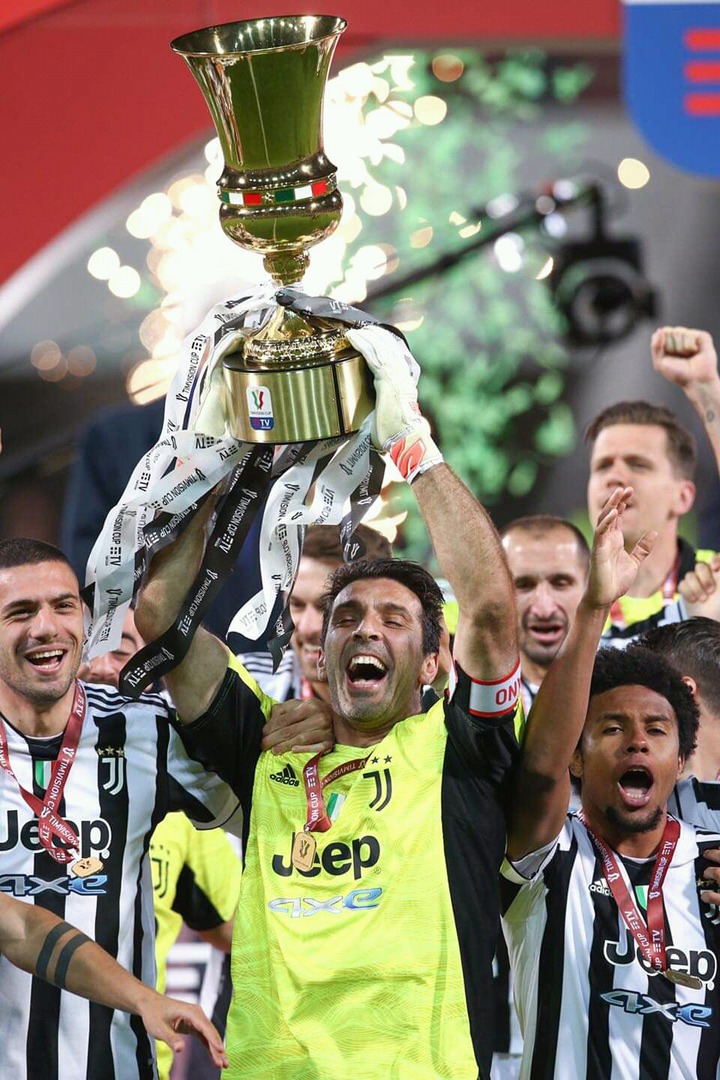 He inspired Juventus to their first Coppa Italia Trophy since 2018. The perfect Farewell to the goalkeeper.

Gianluigi "Gigi" Buffon is an Italian professional footballer who plays as a goalkeeper for a Serie A club Juventus. He is widely regarded as one of the greatest goalkeeper of all time and by some as the greatest ever.

Buffon in his first spell at Juventus he won a record nine Series A titles, four coppa italias and five supercoppa Italians. He was the first goalkeeper to win the Serie A footballer of the year award and was named Serie A goalkeeper of the year a record twelve times. After reaching the 2015 and 2017 Uefa champions league finals, he was named to the champions league squad of the season of the season on both occasions and won the inaugural The Best Fifa Goalkeeper award in the latter year. 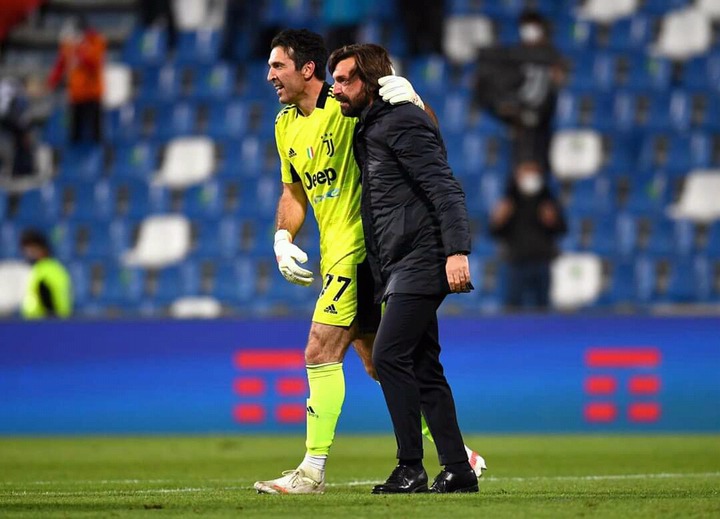 Buffon signed with French club Paris Saint German of the age of 40 in 2018 where he was used in a rotational role with Alphoase Areola, he won the Trophec des champions and the liguel title in his only season with the team before figured to Juventus the following year. During the 2019-20 season, Buffon served primarily as a back up to Wojcievh Szczesny but still managed to break Paolo Maldini's record of 647 appearances in Serie A as he won a record tenth Serie A title with the club. The following season he continued to serve as a back up but started in the Coppa Italia, winning his record sixth title.