Are there plans for a Barca and Chelsea trade?

Pierre-Emerick Aubameyang is wanted by Chelsea, and FC Barcelona has reportedly asked the Blues to add one of their players in a stunning player swap deal.

The LaLiga giants have strengthened their squad with a lot of additions this season, but they were forced to make the painful decision to only sign four of their five newcomers.

Aubameyang is anticipated to be one of those players because the club believes it has a chance to make money off of him. Barca is reportedly looking for a fee of about £21 million (R417 million) for his services, and Chelsea is rumoured to be a major suitor. 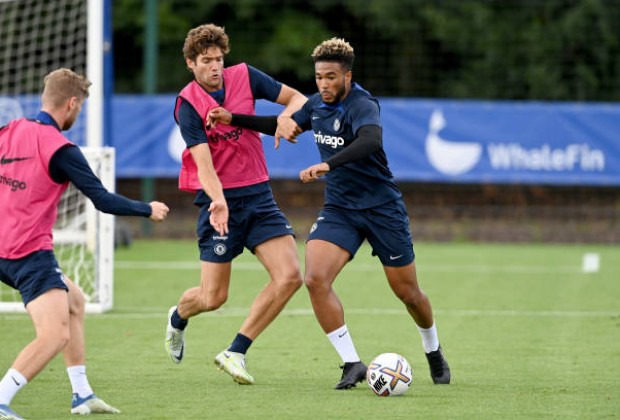 According to the Daily Mail, talks have already taken place between the two parties over a part-swap that would see fullback Marcos Alonso move to the Camp Nou in exchange for his future exit, which would give the Spanish powerhouses one of their top priorities for this transfer window.

After been demoted in Catalonia by Robert Lewandowski's arrival at the Camp Nou, the Gabonese striker is reportedly willing to moving back to England.

The London club spent out £62 million (R1.2 billion) to buy Marc Cucurella from Brighton & Hove Albion, while Alonso is expected to meet the same fate. 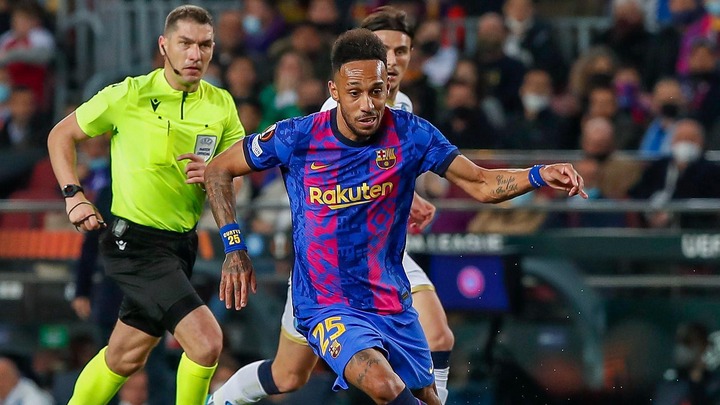 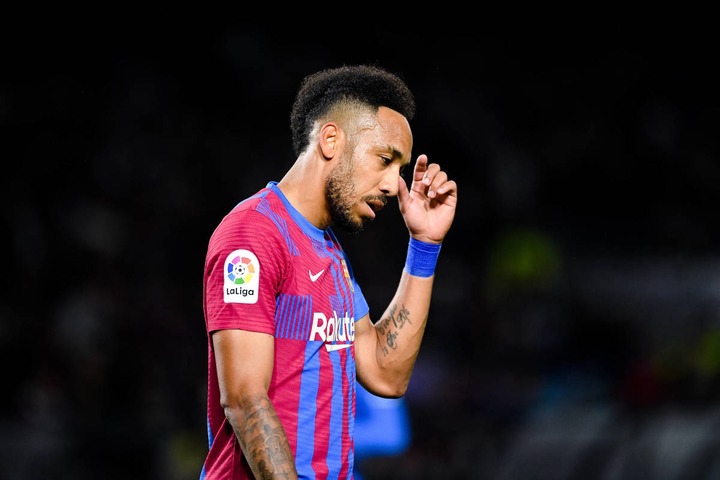 Armando Broja and Michy Batshuayi are the only recognised strikers currently in the Chelsea manager Thomas Tuchel's squad, so Tuchel is rumoured to be desperate to improve his frontline. Xavi Hernandez, the manager of Barcelona, wants competition for Jordi Alba, 33, in the left-back position.

RIP| Mother and daughter allegedly killed on the same day, here is what happened

A Father Shoots And Kills His Wife And Daughter Before Turning The Gun On Himself In Cape Town.

‘I Am Glad You Changed Your Lawyer, I Am Going To Defeat You Again White Boys” Malema