By Topgister (self media writer) | 16 days ago 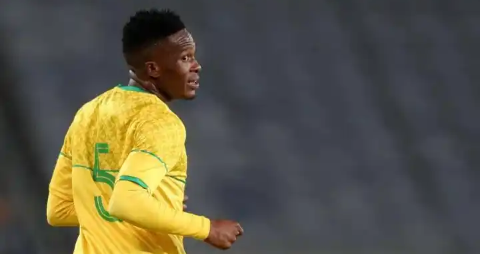 For the Kaizer Chiefs, the last few matches were terrible and they were bound to happen. In the last match, they barely managed to survive a loss thanks to a late penalty which was considered a mistake by the person in charge. This raised a red flag at the start of the season and many are already calling for a change in the technical team. Kaizer Chiefs have a lot of work to do and it definitely takes a lot of patience.

The club made a number of additions at the start of the season which will always be a problem for the coach. Apparently, Stuart Baxter didn't play a big role in the club's appeal because he hated certain players. This caused a public outcry and he was reluctant to take the call. 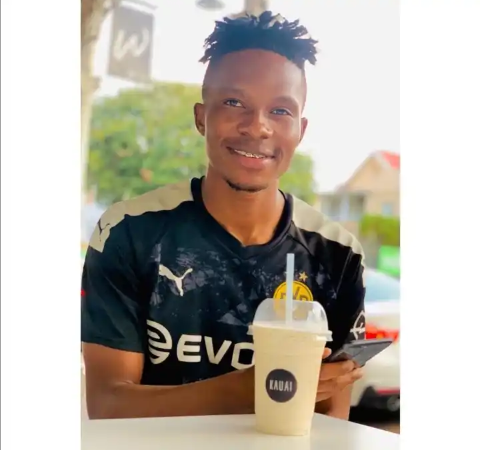 Sibusiso Mabiliso was signed by AmaZulu after an impressive performance and is a regular for the U23 national team. The young man displayed an extraordinary level of promise and was declared the best player. The Kaizer Chiefs star is not doing well due to lack regular playing time which he got from his former team.

According to reports, the star was already feeling a little dissatisfied a few months after joining Naturena. The young star has announced that he wants to leave the club, realizing that was not the coach's plan. This is a huge blow for young players as it can hinder their progress to reach their potential. 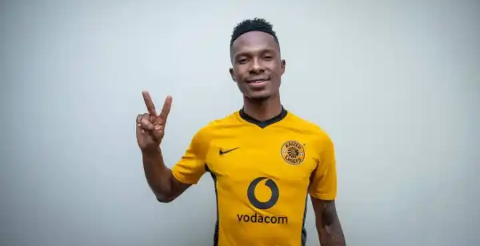 Kaizer Chiefs coaches have built a reputation for supporting more experienced players. This shows the average age of his team compared to last season under Gavin Hunt. Players such as Happy Mashiane and Nkosingiphile Ngcobo are now eliminated after qualifying last season. This is certainly not good for South Africa and this is something Hugo Bruos spoke loudly about when he accused the PSL team of shrinking talent. 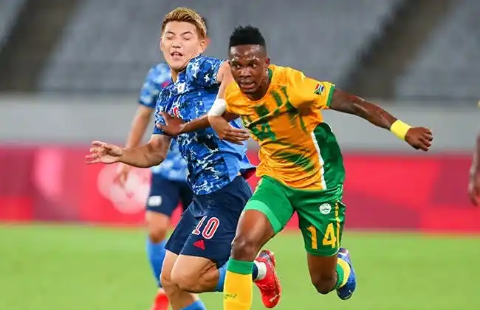 I personally think the exit of the star will only breed more problems for Kaizer Chiefs. Meanwhile, I wish him better days ahead as he looks forward to a successful career.