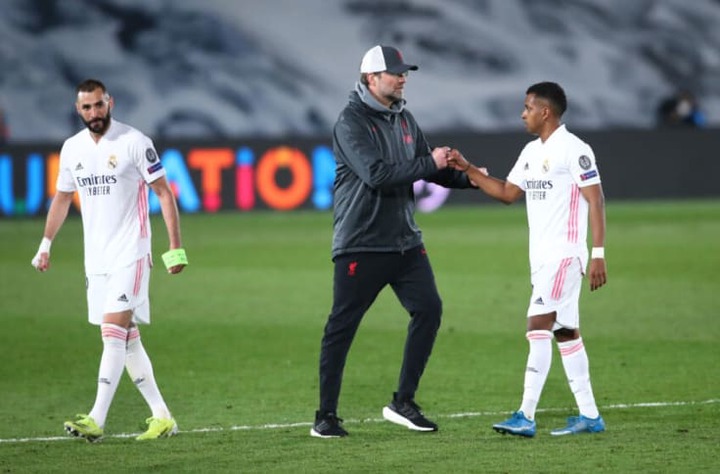 While Real Madrid Femenino's season isn't done yet, as they face Barcelona in the Copa de la Reina semi-final, the club has already begun planning for the next season behind the scenes.

I debunked claims that Manchester City Women attacking midfielder Caroline Weir would join Real Madrid Femenino in the summer in my post on Tuesday. However, according to English journalist Flo Lloyd-Hughes, who writes for publications such as The Athletic and the BBC, Keira Walsh and Lucy Bronze are also garnering interest from Spain. 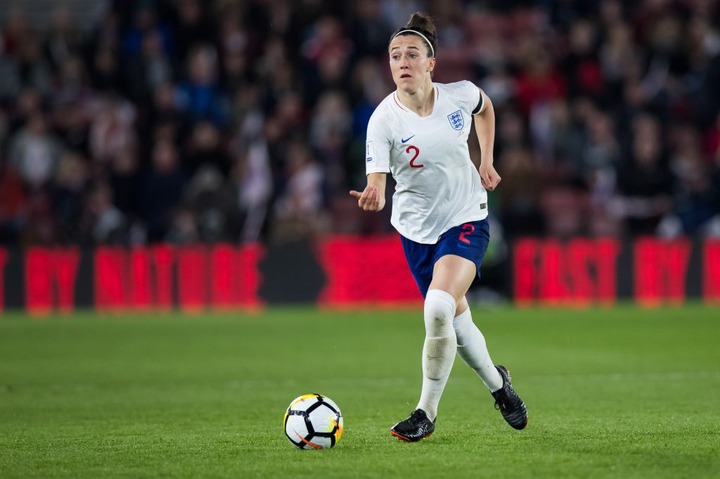 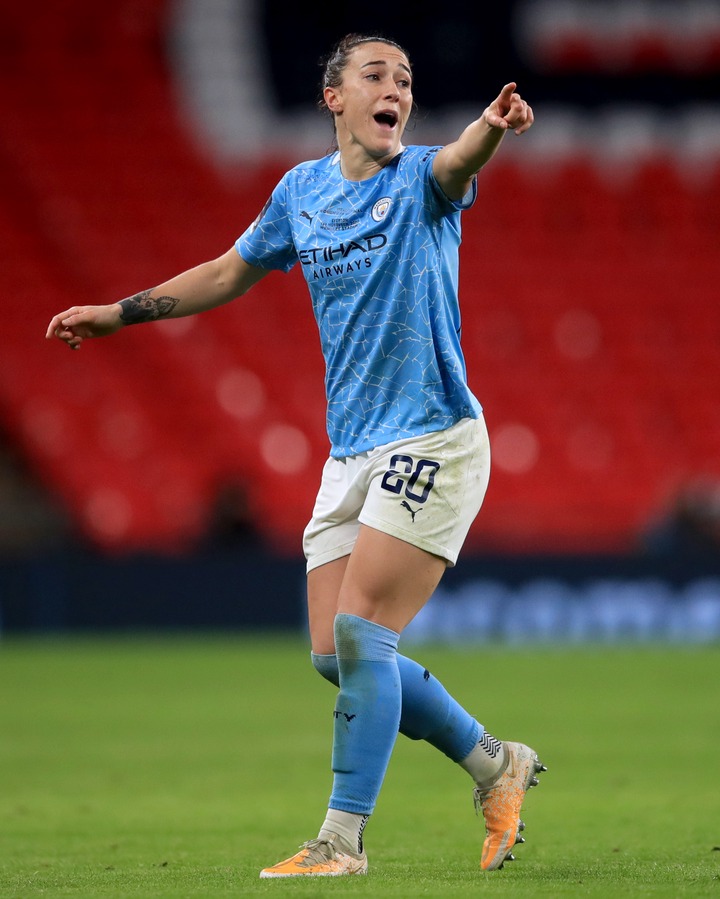 Lucy Bronze is a talented right-back who has been linked with a move to the National Women's Soccer League in the United States (NWSL),

Keira Walsh, meanwhile, is a 25-year-old defensive midfielder with plenty of club and international experience. 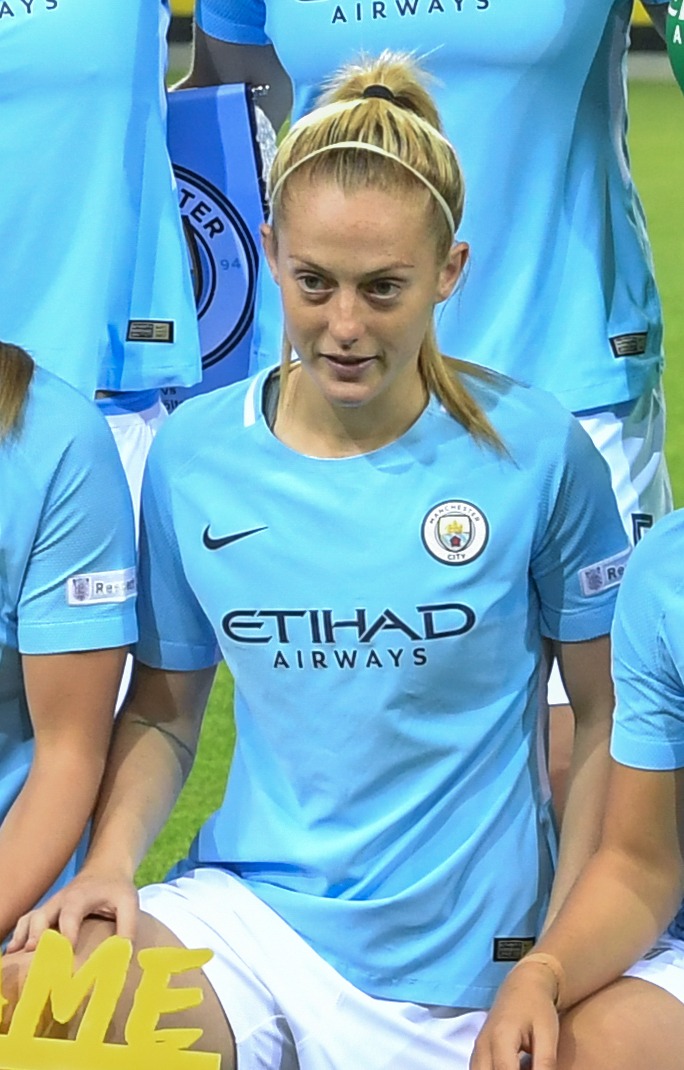 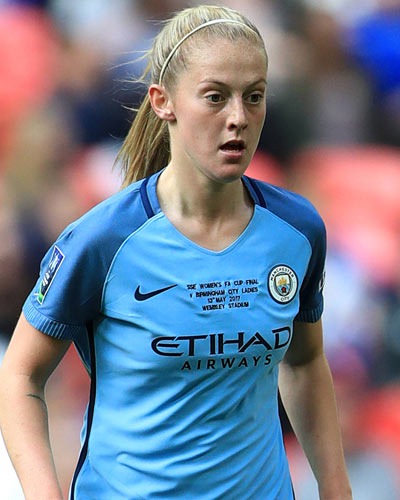 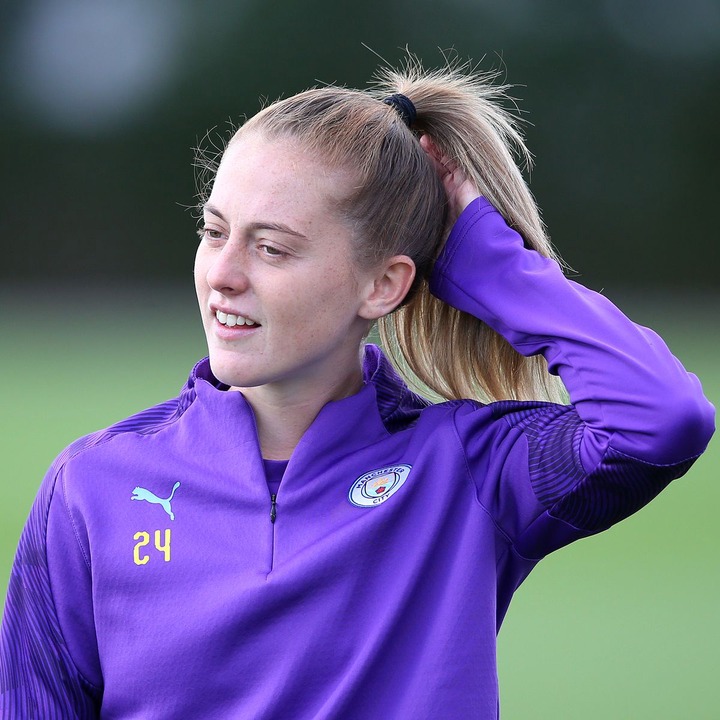 Given that Kenti Robles is now the only natural right-back in the squad, the pair would be excellent additions.

(Marta Corredera can also play right back, although she prefers to play left back.) Bronze's addition might provide much-needed depth in that position, while Welsh can help to balance the midfield.

Bronze is one of the world's best right-backs.

For that starting berth, she'd give Kenti Robles a run for her money.

She's not only a powerhouse in the final third, but she's also a rock-solid defender.

She'll bolster the defense on her own.

Walsh, on the other hand, will be an intriguing addition to a Real Madrid midfield that is already thin. For City, she is a single-pivot defensive midfielder. Her presence will give versatility to the squad, which currently lacks a natural holding midfielder.

She can provide her teammates greater positional freedom, making her a good foil for players like Claudia Zornoza, Maite Oroz, and Teresa Abelleira. She is the finest passer in England, having completed 87.7% of her passes in the last 365 days, more than anyone else. Despite being a defensive midfielder, she is an excellent playmaker.

While Weir is nearly set to play for Real Madrid Femenino next season (according to several reports), the additions of Walsh and Bronze will undoubtedly aid Las Blancas in their quest to win the league.

Chiefs has parted ways with their 12th player, see the list