OPINION| Many Kaizer Chiefs fans do this, and its wrong

By MakhayaNews (self media writer) | 27 days ago 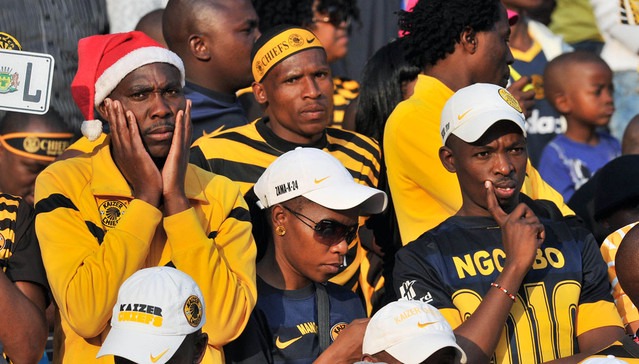 As a Kaizer Chiefs fan, I believe that most of us do not give the coaches enough time to adapt, because if we did, things would be drastically different at Amakhosi.

When we dominated South African football, fans wanted Baxter fired because he played Nkatha, who was on a goal drought and wasted too many chances at the time. They wanted Nkatha to be benched, and they claimed that because Baxter was defensive-minded, he should be replaced with a better coach. The man won titles for us, but the fans persisted, which is why he stated Kaizer Chiefs fans are stupid. 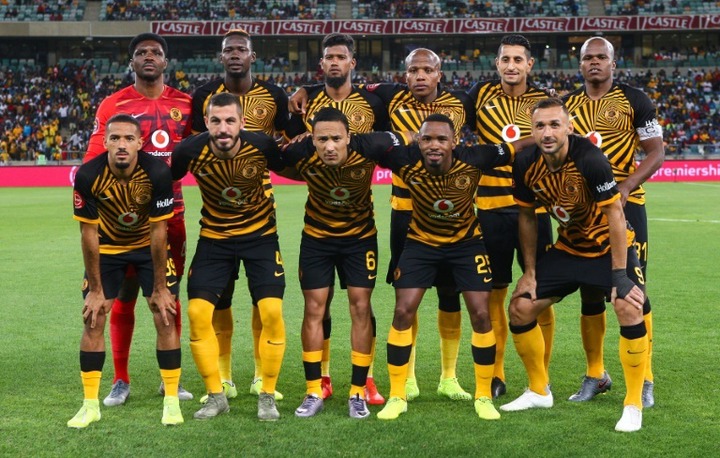 They tried to attack Steve Komphela and didn't care about their criminal records; they risked their lives and jobs to attack someone who was trying to build something at Kaizer Chiefs. He stayed there for three years and never won a trophy, but did he receive the players he desired?

Even Guardiola signs new players when he joins a new team, so people expected Komphela to win with an old and underperforming squad simply because Baxter had won so many trophies with the same team. Didn't Conte bring in fresh players when he arrived at Inter Milan? Our fans are always quick to criticize our coaches, regardless of whether they win or lose. 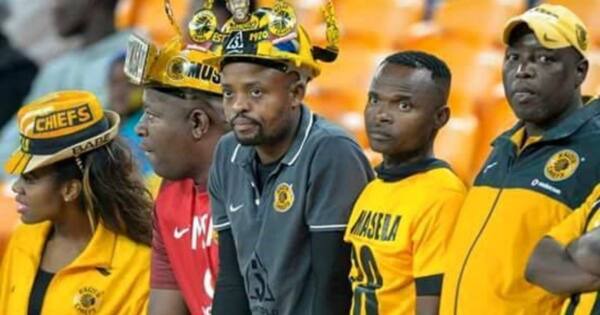 They now want Arthur Zwane to take over as head coach, and if he fails, they will say Kaizer Motaung was correct when he said no African coach will ever lead Kaizer Chiefs and win championships. It's as though we're always digging for flaws to point out.

Baxter has just been in charge for ten games, but they talk as if we have already lost the league. Pitso was given time at Mamelodi Sundowns and developed the best team for years, winning practically every trophy in South Africa every year. However, Amakhosi supporters are unwilling to be patient because they do not understand how football works. Guardiola did not start by winning every game at Barcelona, and Mourinho suffered as well.