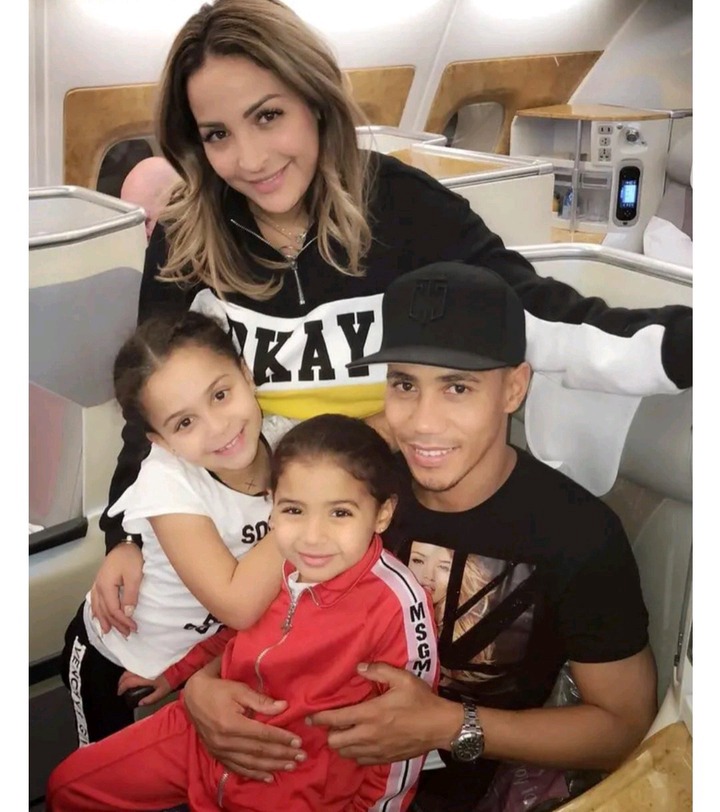 Steven Jerome Pienaar is a former professional soccer player for South Africa, currently an assistant coach for the Dutch amateur team SV Robinhood, and aspires to coach at the AFC Ajax Academy. He was chosen as captain of the South African national team, the Bafana Bafana. He was a combative midfielder and a winger for the team. The 17th of March, 1982, found him being born in Johannesburg. Pienaar and his wife, Awa Abduleau, are raising two kids. 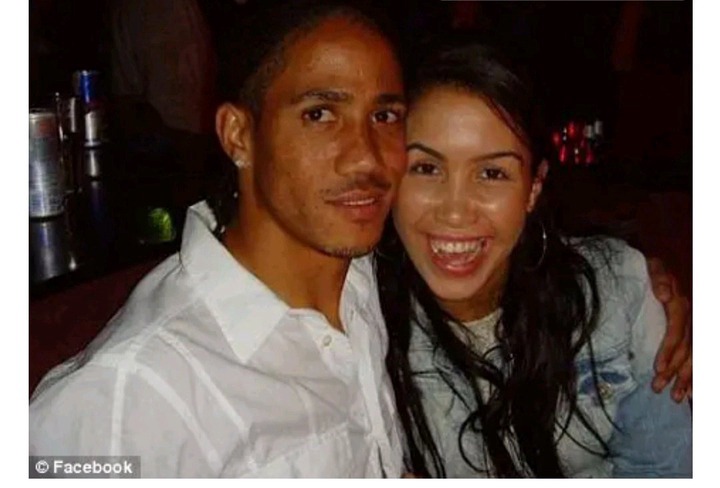 He started his professional football career with a transfer to Ajax in the Netherlands in January 2001. Originally from the Netherlands, he played for Borussia Dortmund before being rented by Everton. Prior to joining Tottenham Hotspur for £3 million in 2011, Pienar played most of his professional career in another country. He left professional football in March of 2018 at the age of 36. His wealth is reported to be R93 million, with the bulk coming from his work outside of South Africa. 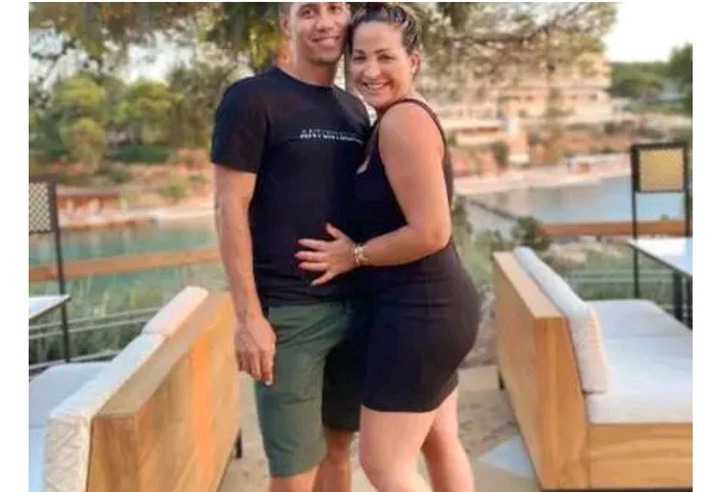 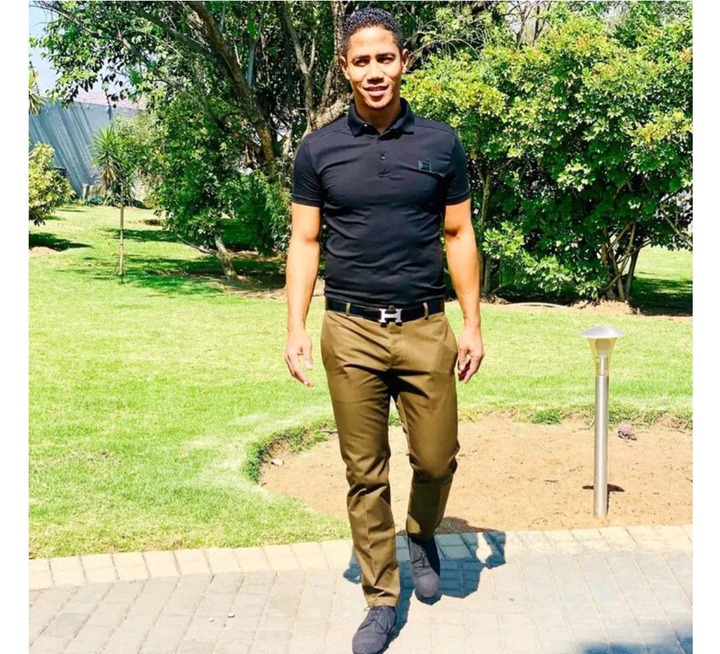