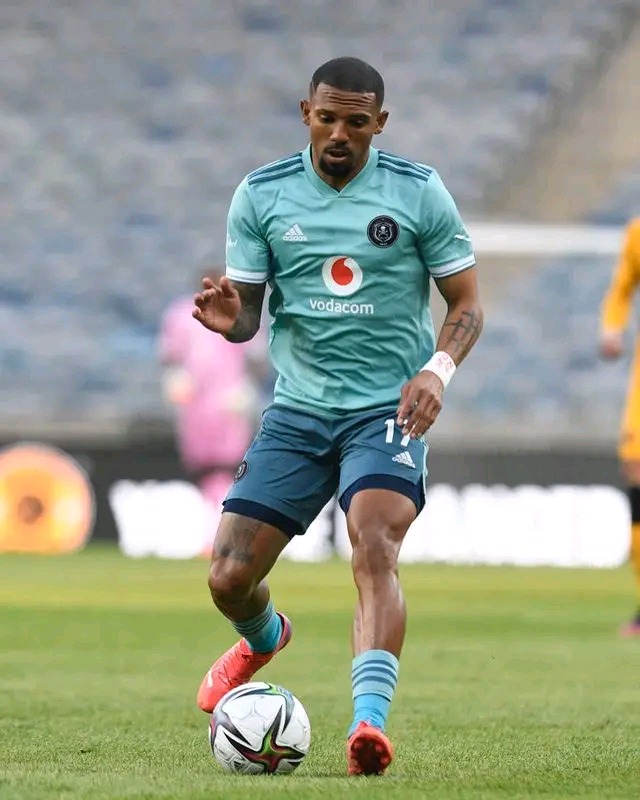 The couple has been seeing each other for well over five years before the former Lamontville Golden Arrows Football Club star, decided to propose to Kaylyn last year, and another year later they decided it is time they got married.

A few months after proposing Jooste suffered a terrible injury that kept him out of action for more than three weeks, which ultimately cost him his place in the Buccaneers' starting eleven, as Paseka Mako and Bandile Shandu kept him on the bench for most of the time upon returning from injury. 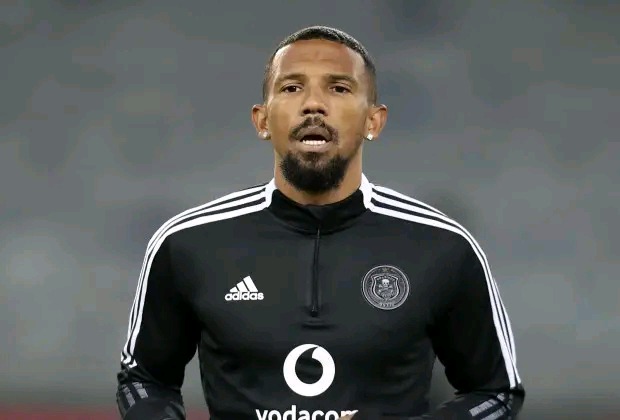 The arrival of Pirates' new Spanish head coach, Jose Riveiro was supposed to change his fortunes at the club, but the promotion of Thabiso Monyane and the signing of Tapelo Xoki from Amazulu Football Club and Nkosinathi Sibisi from Golden Arrows meant his time was up at the club.

He was one of the two players who were not added to the squad and given a squad number for the season 2022/2023, which led to him reaching an agreement to terminate his contract on mutual agreement despite having a year left on his contract. 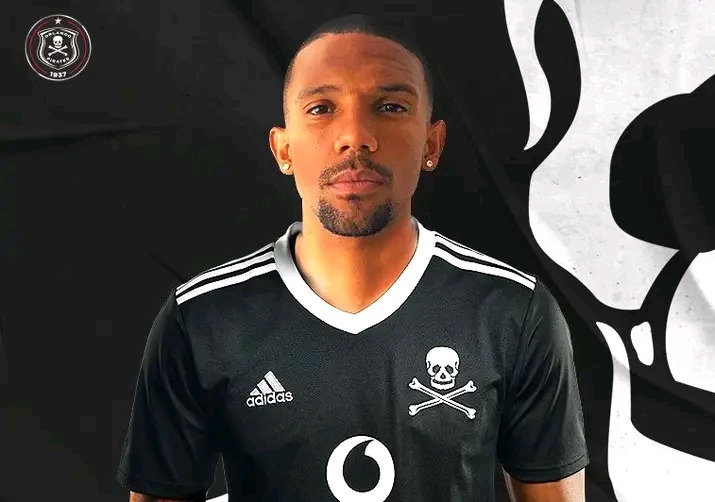 Upon leaving Pirates the 30-year-old has been training with Supersport United Football Club while preparing for his wedding day next week.

The Pirates star shared the day for his wedding which is next week Thursday, the 18th of August 2022 on his Instagram story, @thereal_waydejooste. 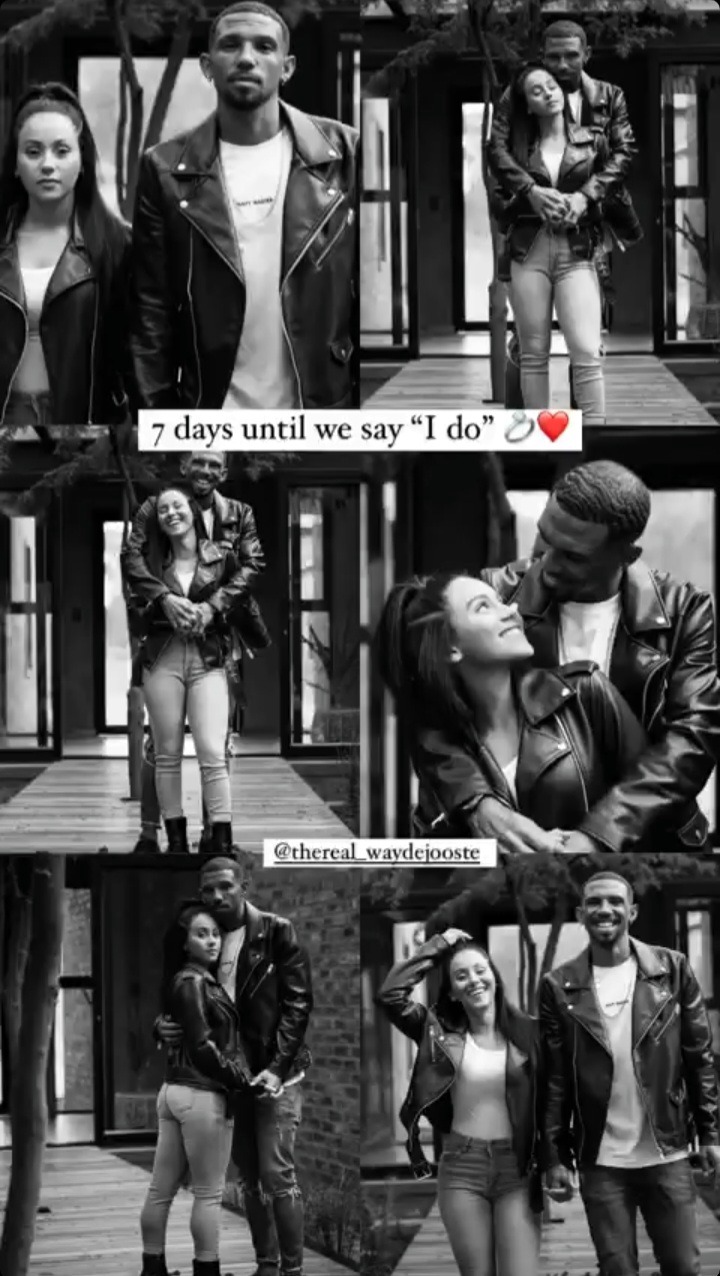 This will give him the added motivation to do well in his career, as he will no longer think for himself but for his wife as well.

We as @TheUpdate. we would like to take this time and congratulate Jooste and his fiancee, Kaylyn on their marriage. 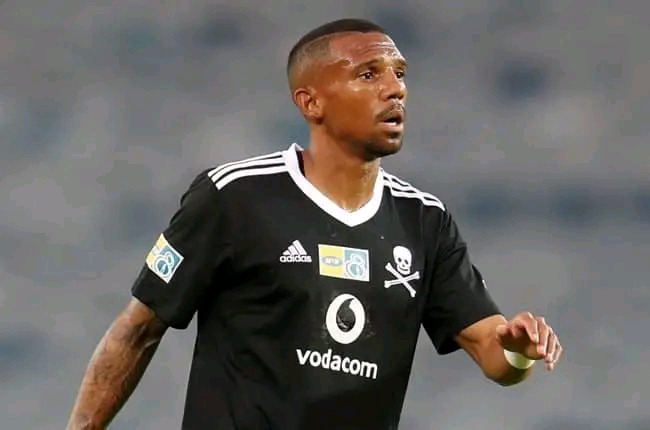