OPINION: Check Out Why Ronaldo May Become A Coach After Retirement

Cristiano Ronaldo, a Portuguese superstar and one of the greatest footballers in history, has won numerous trophies for his country and, more importantly, for various clubs. Throughout his career, he has received numerous individual awards, including the top scorer and Ballon do'r awards. 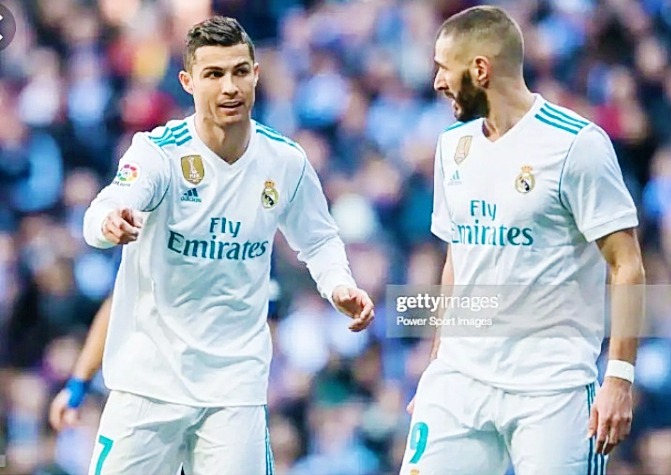 Despite his advanced age, the Portuguese legend continues to play for both club and country. Cristiano Ronaldo has stated on multiple occasions that age is just a number and that he believes he can play for another two or three years. 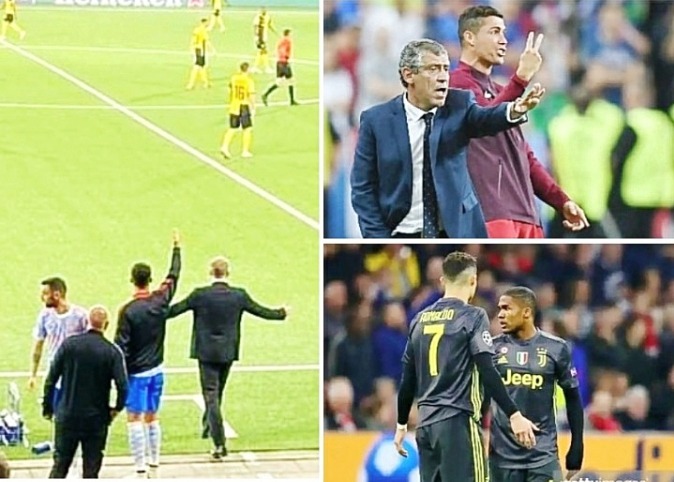 Despite the fact that Ronaldo is 36 years old, he continues to outscore younger players in terms of goals scored, while others his age have already retired from football. 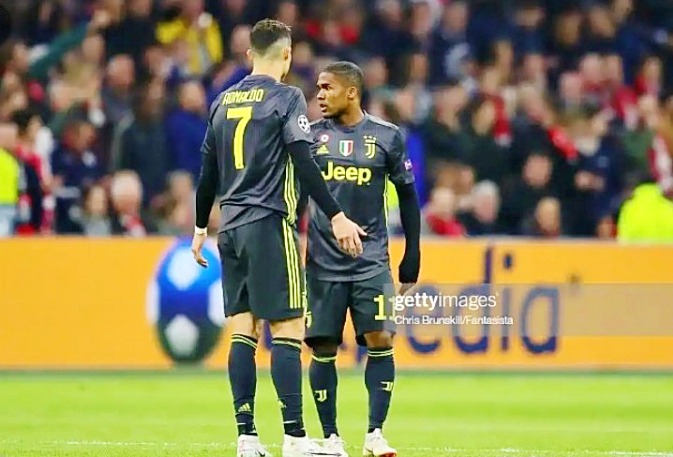 On several occasions, the Portuguese superstar has already shown signs of becoming a coach in the future.

1. During matches, Ronaldo gives instructions to teammates; While playing with his teammates, the Portuguese superstar understands the game and instructs his teammates on how to win a match. 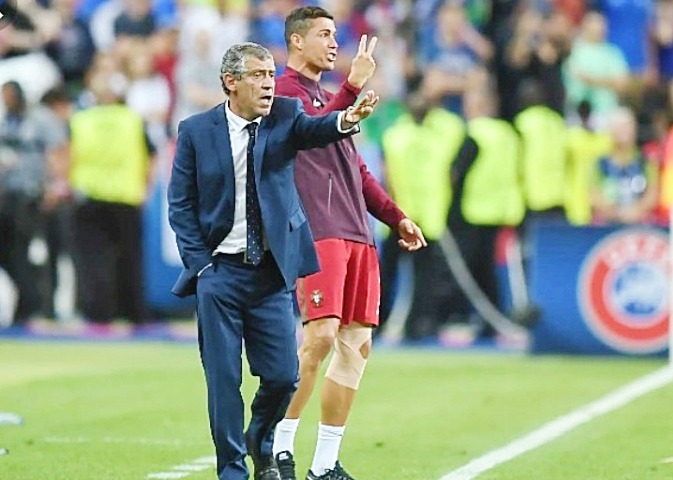 2. Ronaldo aided his coach in giving instructions to his teammates during Euro2016; Following Ronaldo's removal from the game due to an injury he sustained in the final as Portugal defeated France to win the tournament, the Manchester United player was seen alongside his coach, leaping and giving instructions to his teammates. It's a sign that the five-time Ballon d'Or winner might return to the game as a coach after his retirement. 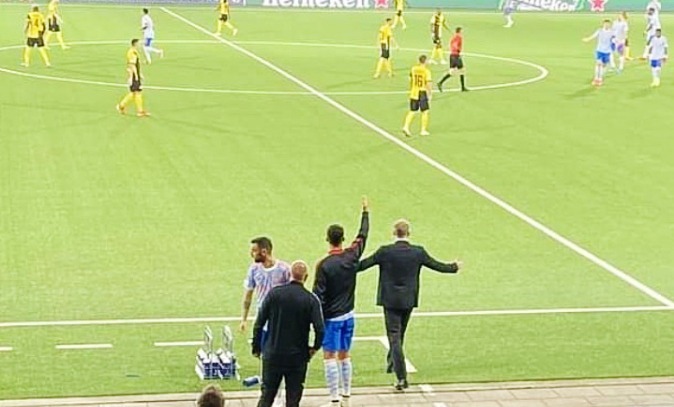 3. Ronaldo instructing his teammates during their match against Young Boys; Ole Gunnar Solskjaer substituted Ronaldo yesterday, indicating that he is on his way to becoming a coach.

The former Juventus player was yelling and directing his teammates, but they were defeated by the home team by a score of two goals to one.

Opinion: 3 Reasons why Chelsea needs to sign Kounde and Haaland when the transfer window opens