By ScarcityNews (self media writer) | 24 days ago 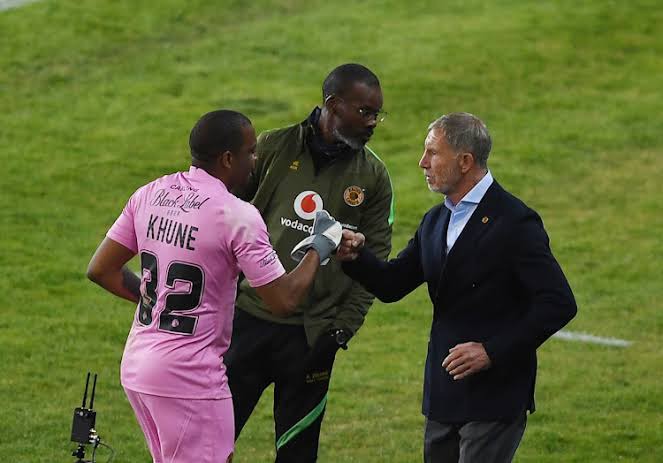 Kaizer Chiefs hasn’t made it easier for their players to be seen on the starting line-up back-to-back. If a player isn’t performing well, then the chances of getting back on the matchday squad are slimmer. This means second chances are now rare at Naturena under the wing of Stuart Baxter. There was hope for the veteran goalkeeper Itumeleng Khune to striker under Baxter, unfortunately, things are not going according to plan. Hence, Khune has been advised about performance at Naturena and what he needs to do to improve as a shot-stopper. If he’s willing to prolong his football career. 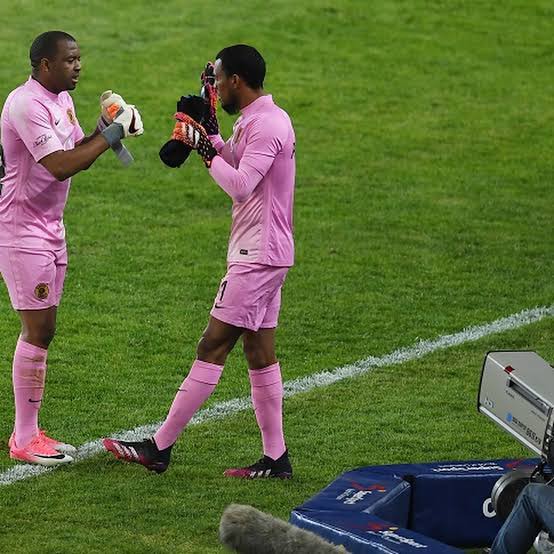 Khune has only played one game this season out of eleven, as it seems like he’s finding it hard to break into the first team. Unfortunately, in his game that he played against Mamelodi Sundowns in the MTN8, he conceded two goals and then went on to fail to stop Downs players from scoring penalties. At the moment, Chiefs' number one goalkeeper is Daniel Akpeyi, however, he’s mostly challenged by Brandon Peterson and even Bruce Bvuma. This might be surprising to many fans, as Baxter named him the captain of the squad for the 2021/22 season. However, those duties have been swiftly moved to Bernard Parker as he’s currently wearing the captain’s armband. 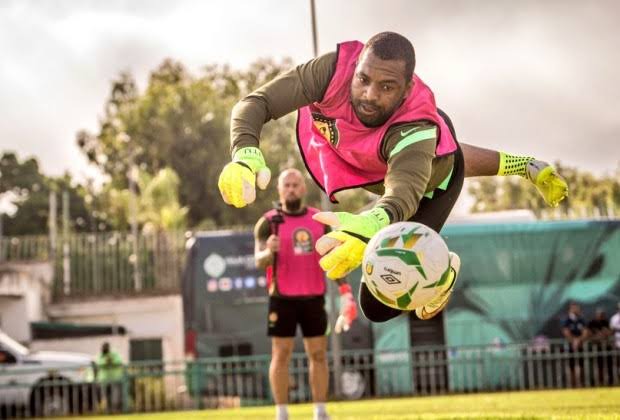 Now, the former youth international keeper Gerald Wagner has stated that Itu will have to exist Chiefs and go to the smaller clubs within the DStv Premiership. If he wants to get regular game time, as it seems like he’s surplus to requirements under Baxter this time around. Also, he shouldn’t let his loyalty to Amakhosi blind him in a way that he ends up cutting his professional career shorter. “His challenge there is that he has been loyal to Kaizer Chiefs over the years, so he has now basically created a situation where he is not really willing to move to another club at this point in time. If you fall out of favour and you are not making the matchday squad then you are going to be looking at other avenues.” Said Wagner talking to the media. “If he still wants to play, he will have to go to a lesser and still play like what Moeneeb [Joseph] did over the years. His loyalty to Chiefs is what is presenting the challenge for him there.”