It's unusual for brothers to pursue the same career path, but it's not uncommon in football. There have been many siblings, brothers, and even identical twins who have played soccer together and been successful in the past.

We'll look at some famous footballers who are identical twins in this post. 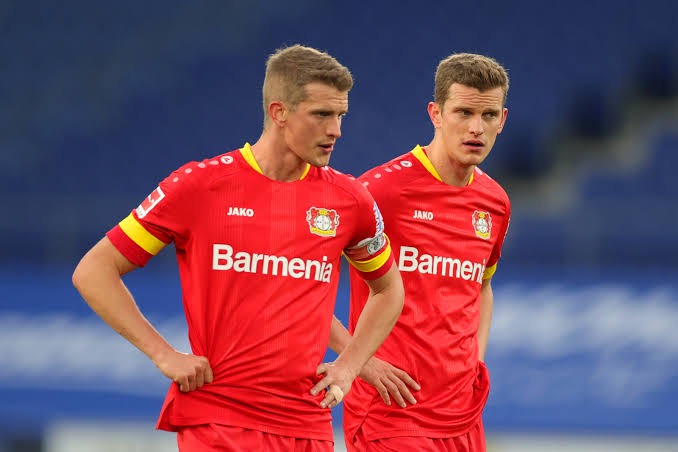 Lars and Sven Bender, both born in April 1989, are German footballers. The twins were both midfielders throughout their youth. Before they were separated, they began their careers together and played side by side. Sven headed to Borussia Dortmund, while Lars went to Bayer Leverkusen. However, in 2017, Sven relocated to Leverkusen in order to reconcile with his brother.

The twin brothers of the Berezutskis are next on our list. From 2013 to 2016, these professional footballers worked together as defenders for CSKA Moscow and the Russian national team. They were reputed to be massive and skilled. 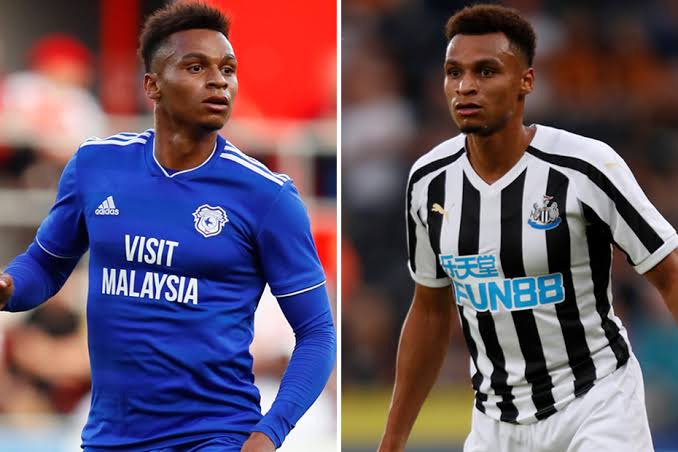 Josh and Jacob Murphy are English professional footballers who are identical twins. They were born in the month of February of 1995.

Josh and Jacob began their careers together at Norwich City Academy, but they eventually split up. Jacob is a winger for New Castle, whereas Josh Preston is on loan from Cardiff City and plays for North End. 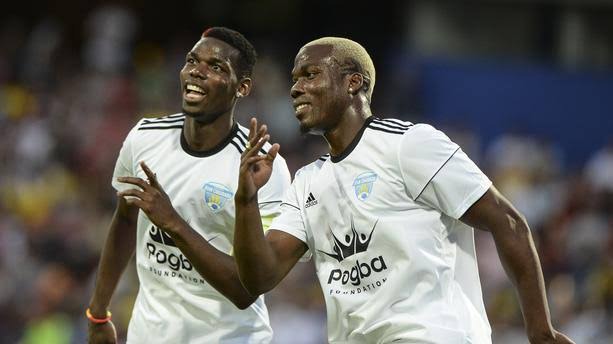 Florentin and Mathias Pogba are two of the most well-known football twins in history. Paul Pogba, Manchester United's star player, has two brothers.

Florentin is a defender for the League's club, FC Sochaux-Montbéliard, while Mathias is a forward for ASM Belfort and the Guinea National Team. 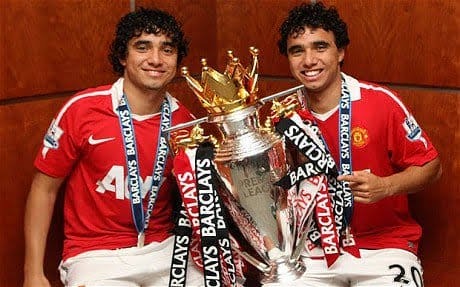 The next two players on our list are Rafael and Fabio Pereira Da Silva, both professional footballers from Brazil. Fábio da Silva presently plays fullback for Nantes in France, while his brother Rafael plays for Botafogo in Brazil.

They are best known for their tenure at Manchester United, which lasted from 2008 to 2015. 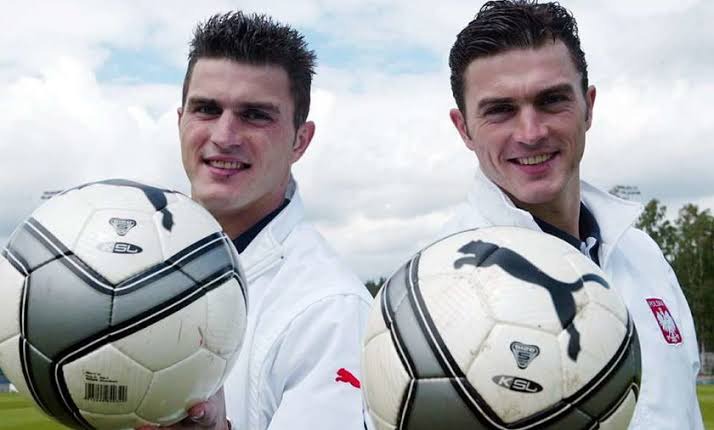 Marcin and Michal Zewlakow are two Polish football players who were known as two of the best before retiring, but they had very different football careers.

Michal was a captain of the Polish national team during his time, and he is still regarded as one of the country's greatest captains to this day. He also played in Belgium, Greece, and Turkey.

Marcin, on the other hand, was one of Poland's most successful strikers. Between 2018 and 2010, he was a member of the Polish league club APOEL, where he scored 14 goals in 43 games. 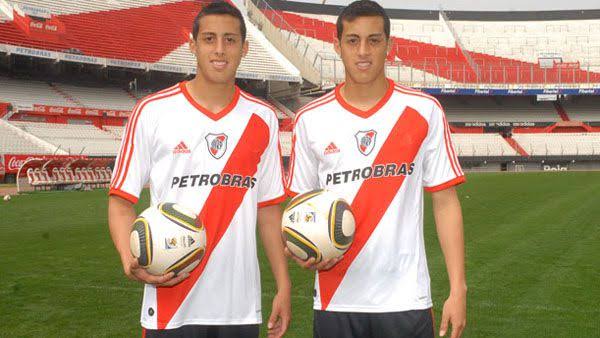 The last two players on our list are Rogelio and Ramiro Funes Moriare, both professional players from Argentina. Ramiro is a defender for Al-Nassr of Saudi Arabia and the Argentine National Team.

Rogelio, on the other hand, is a striker for the Liga MX club Monterrey as well as the Mexican national team.