Robbery: Linesman Was Just Standing There - Khanye Lambasts Gomes and His Team

Former Kaizer Chiefs midfielder Junior Khanye have come out guns blazzing as he criticised the officiating of the match between Kaizer Chiefs and Mamelodi Sundowns where the Assistant referee stole the show when he disallowed Sundowns' goal and then allowed Kennedy Mwene to make four penalty save when he was off his line. 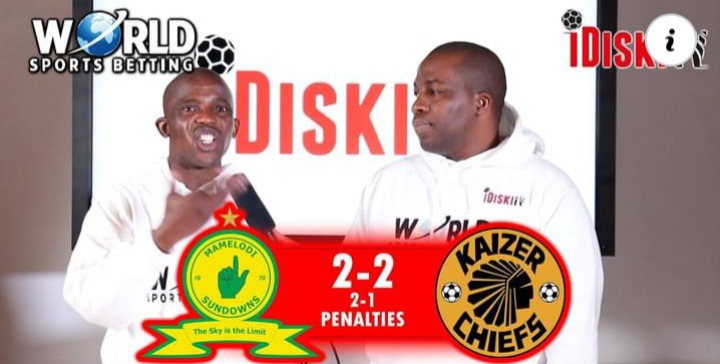 Speaking on IDiskiTV after the game, Khanye said this is very disappointing to see mtch officis doing this things, he also made referebce of the situation that occured between Orlando Pirates and Swallows FC

"Very disappointed if this is what we are going to do, even Swallows FC suffered the same fate, going back, this is the story of not wanting to study the entire year and expect to pass at the end of the year," he said 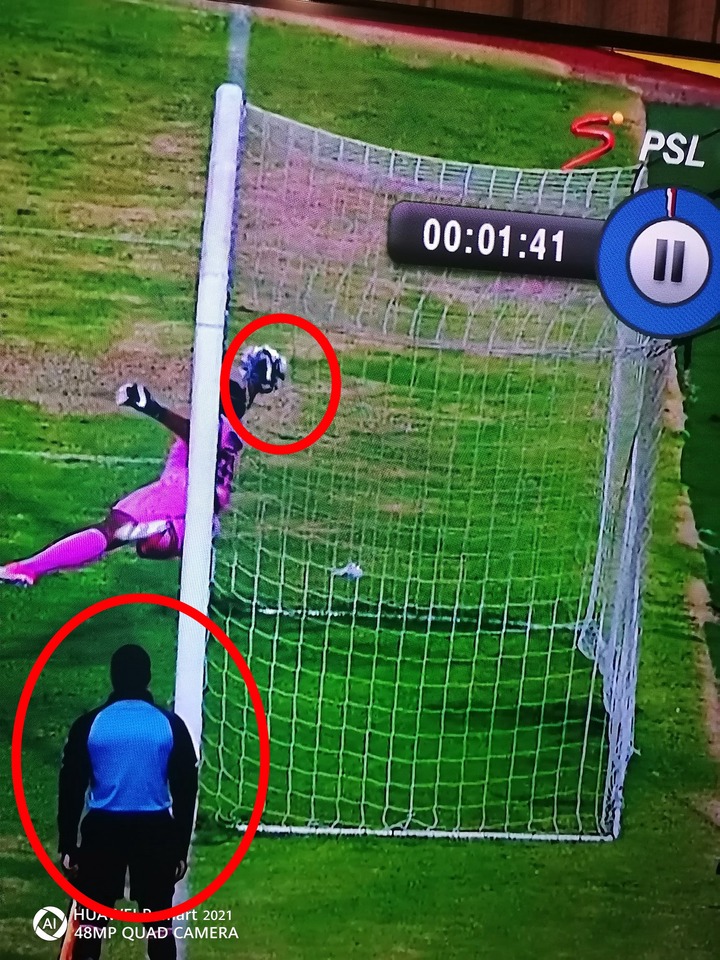 The 36 yar old former South African under 23 International just could not stop talking about the officiating as he expressed disappointment about how the match referee and his assistants did not come to the party.

Khanye said when the referee 'lies' like that, he is killing South African football and the nation team in the process, and he feels the national team will never win anything, not even a bronze medal.

He even called for Victor Gomes to stop officiating the way he is because he is seriously doing a damage to soccer.

"Very disappointed with the referee, but remember, when you lie like this as a match official, with due respect, you are killing South African soccer, the nation is dying, when the National team plays, they will never win anything, even a bronze medal or even silver.

"I don't blame Chiefs or Sundowns, I blame the linesman, he was standing on the line, that was day light robbery, Gomes, you are killing South African Football," he said. 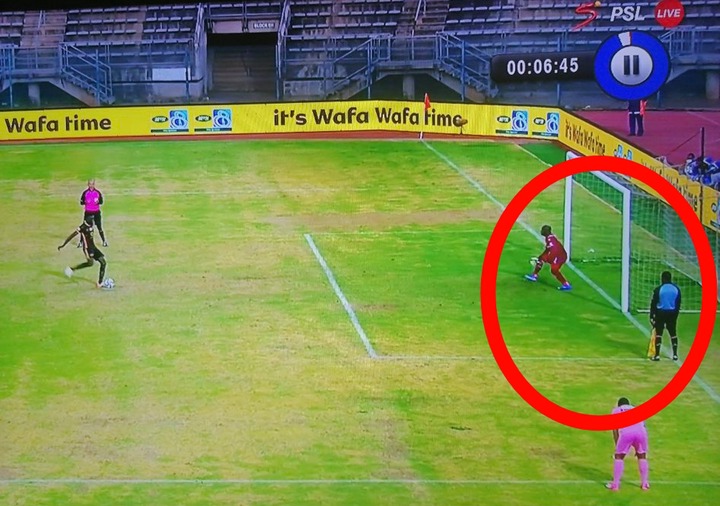 Itumeleng Khune saved a penalty and it bounced over the goal line, he then punched it out and the assistant referee said it hadn't crossed the goal line. Again, Kennedy Mwene made four penalty stops, but in all occassions, he was way off his line before the ball was kicked, and the linesman did not do anything a out it, he just stood there and watched.