By OnlineNewzBible (self media writer) | 9 months ago

When Soweto giants Kaizer Chiefs confirmed that they have decided to dispense with one of their longest serving players in the club's recent history - Willard Katsande - the move was met with absolute umbrage from the club's ardent supporters as they felt he was unceremoniously released when he could have possibly stayed and perhaps play another season or two. 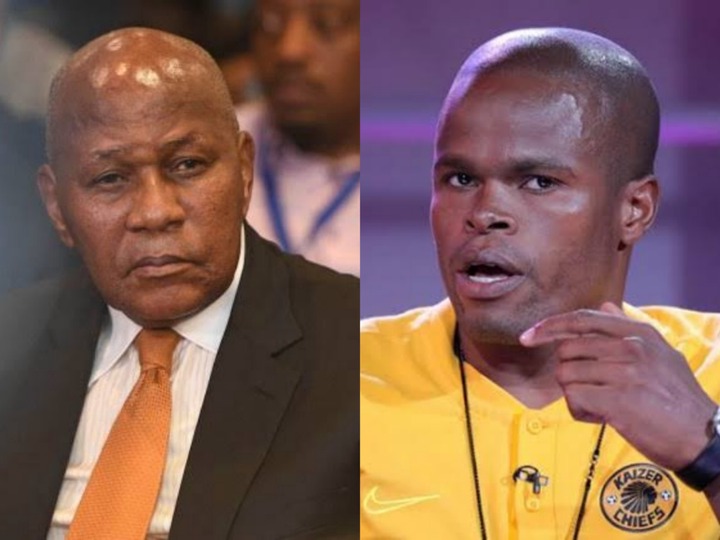 And, since his departure was confirmed 5 days ago, there was never an explanation from the club regarding the decision to let him leave. 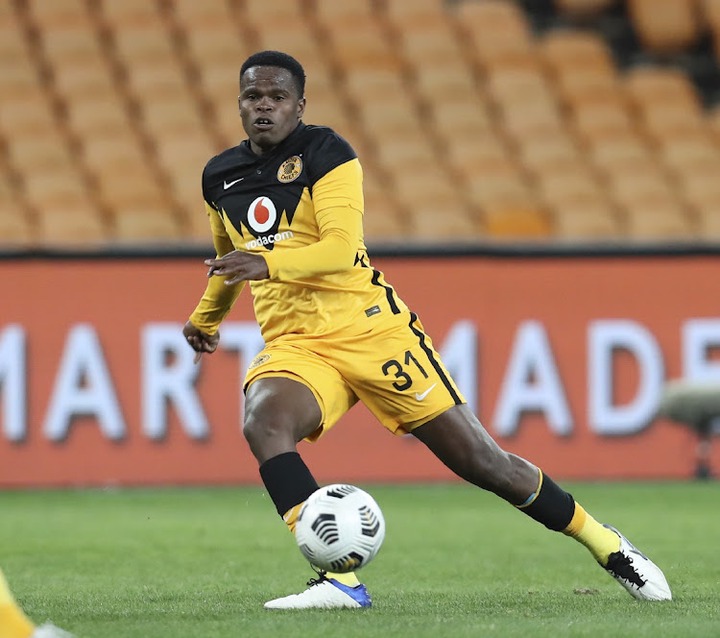 However, Katsande has held a several interviews most notably with Newzroom Afrika on which he reflected on quite a successful career at arguably the greatest football club in South Africa.

Albeit he spoke of fondly of the club and his time there, he never addressed why his contract was not extended, as he never wanted to be drawn into the controversy of accusations which have been said about the club's seeming mistreatment of legends.

Chiefs were accused of being cruel to Katsande's compatriot, Tinashe Nengomasha who was allowed to leave the club under a dark cloud to say the least. 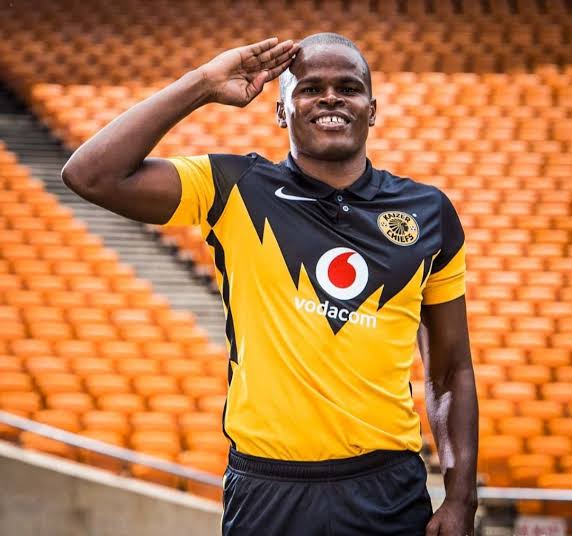 Meanwhile, according to FARPostZa, Katsande conducted an interview with a Zimbabwean Radio station at which he revealed that Chiefs actually offered him a deal, but it was not prolong his career as a player, but to become part of the technical team.

But, Salt and Pepper, as he was affectionately known by the Khosination has reportedly agreed a deal in principle to join DStv Premiership newboys Sekhukhune United FC.

"Ex Chiefs midfielder Willard Katsande confirms to @StarfmZimbabwe that he was offered a technical role at Chiefs when his player contract wasn't renewed. But for now, he wants to play on, hence the decision to join Sekhukhune Utd. He may return to Chiefs in future," FARPostZA posted on their official twitter account. 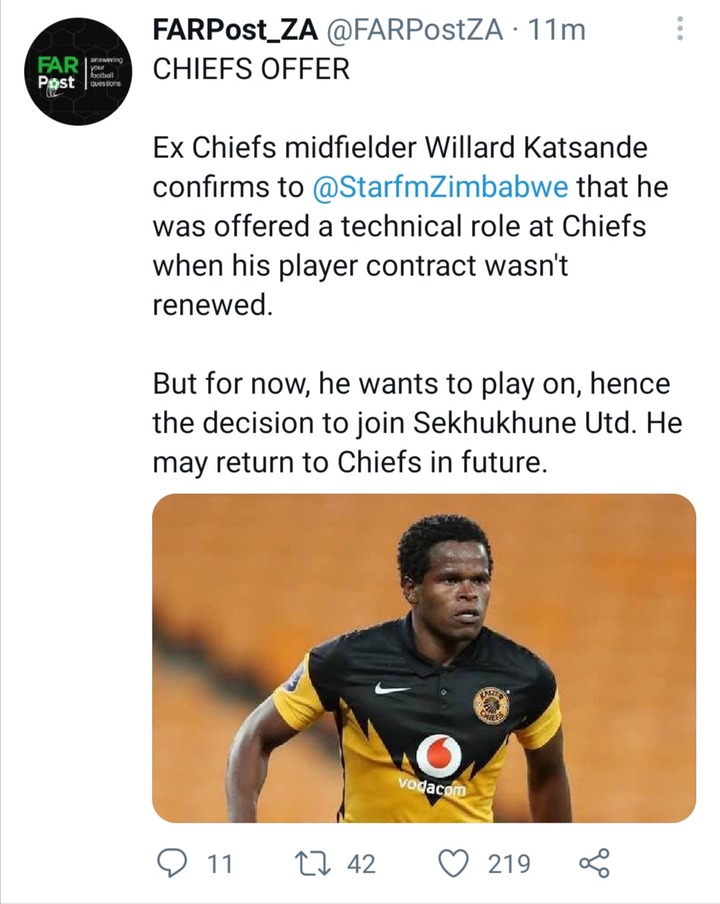 At age 35, the Zimbabwean surely saw the opportunity to gain one more big contract before he could hang his boots, and the fact that he was heavily involved in Chiefs' matches towards the end of the season is eloquent enough to suggest that he still has a lot to offer.

Check some of Chiefs' comments: 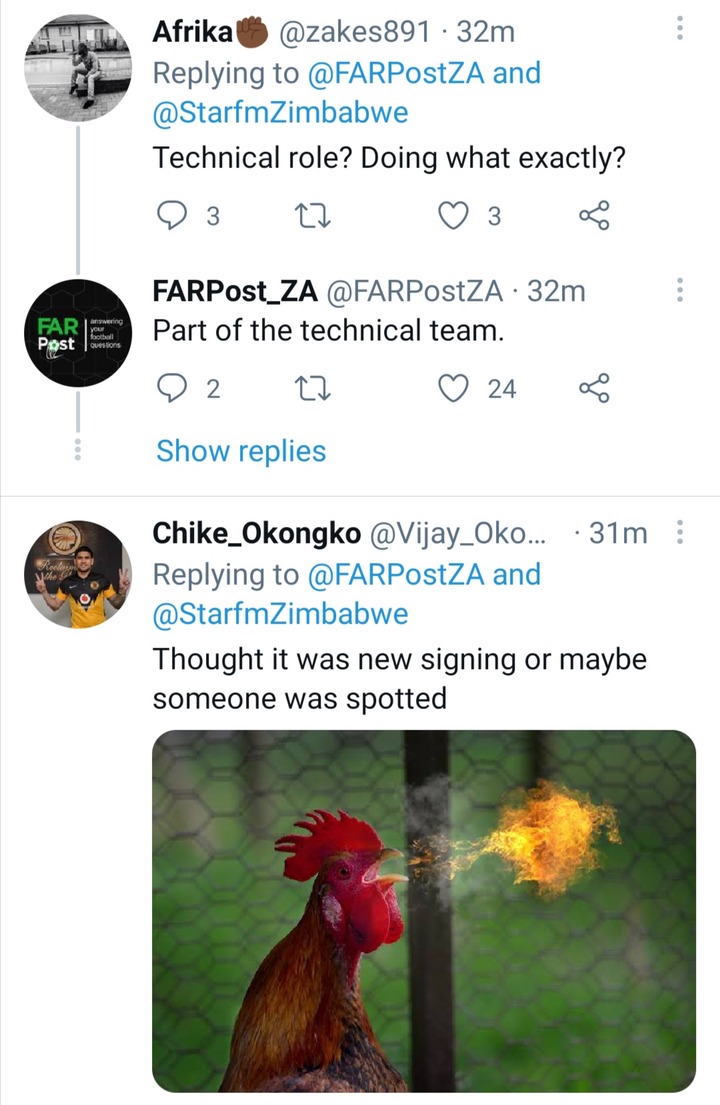 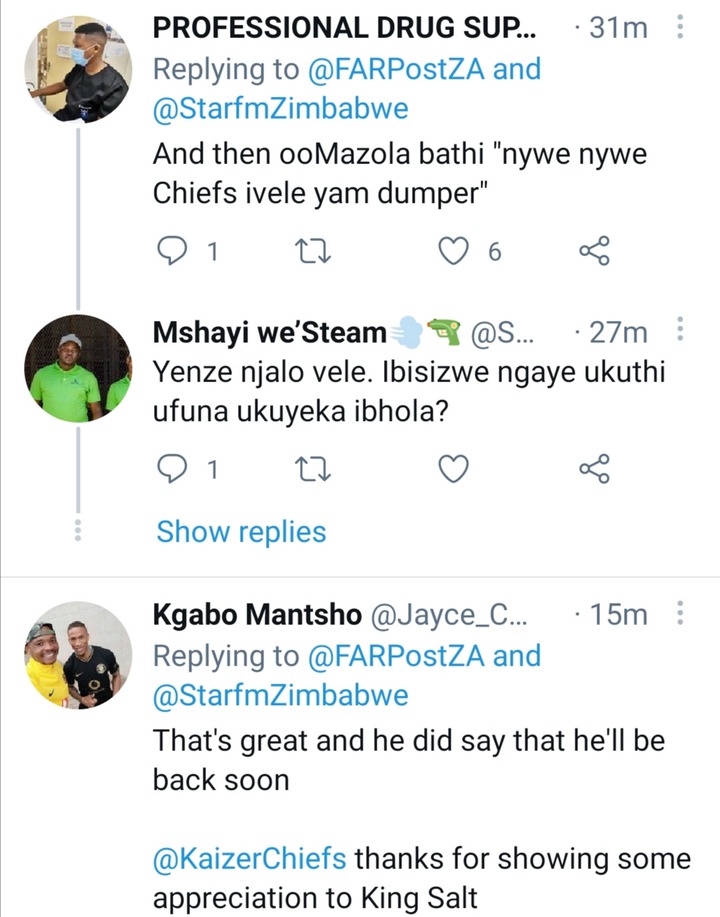 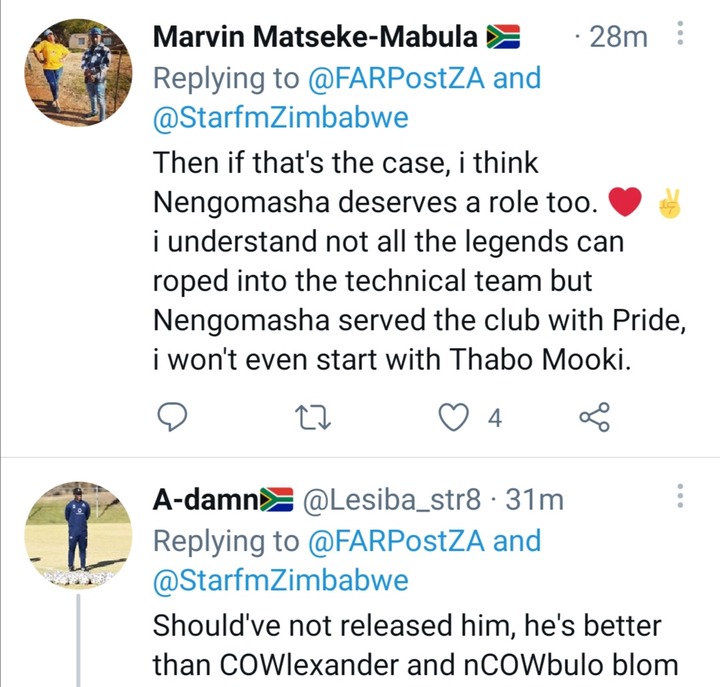 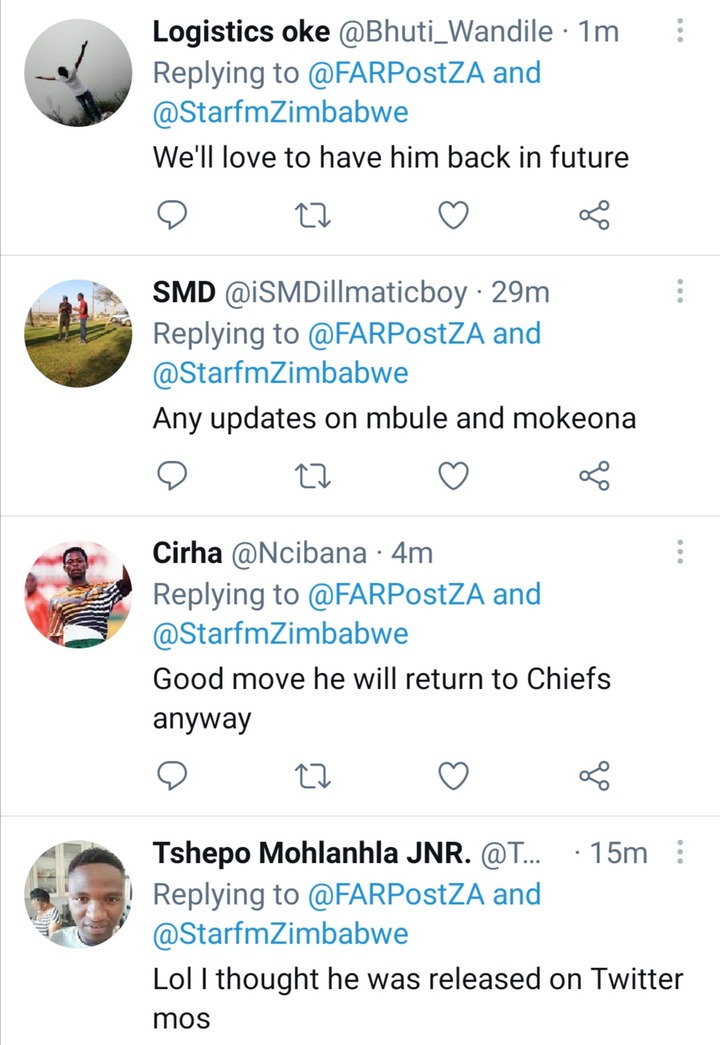 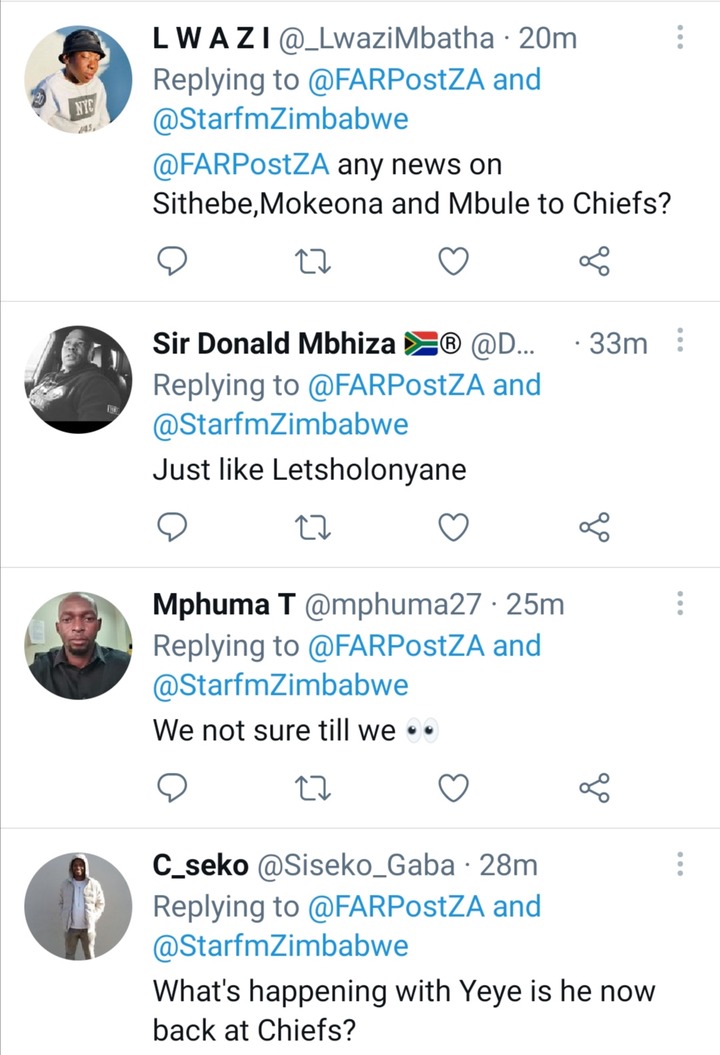 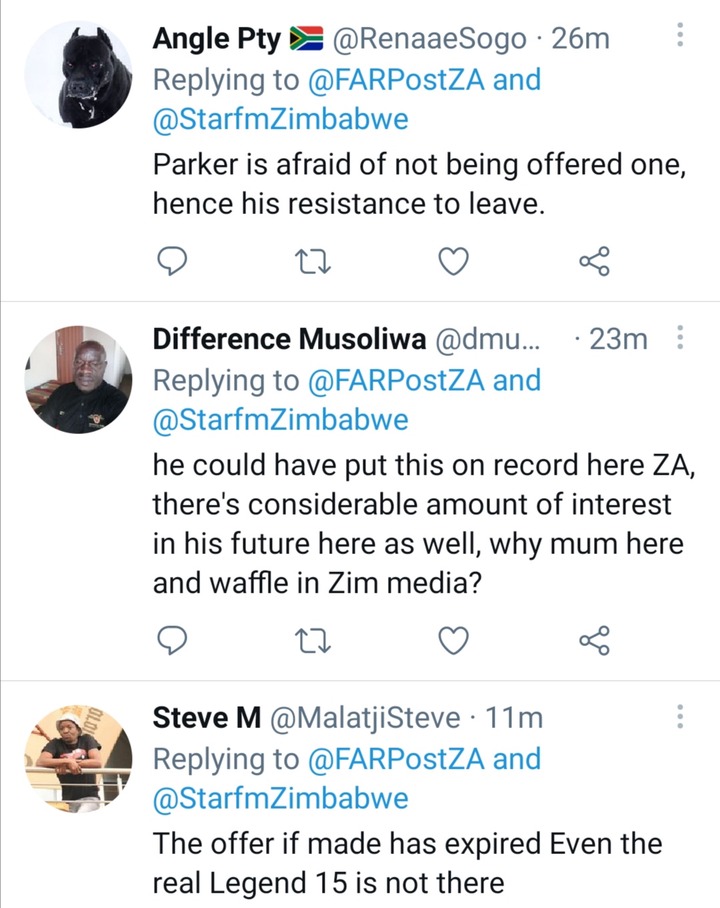 What do you make of Katsande's revelation?

Dintle from Scandal has cemented her legacy among the best. OPINION

PSL News | Mamelodi Sundowns To Decide The Future Of Its Star Player Next Week| Check Who ?