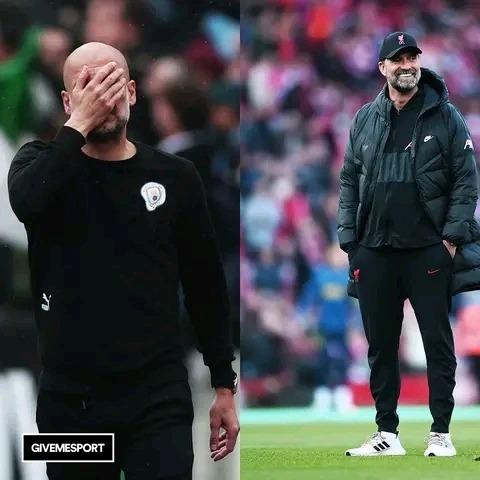 Real Madrid knocked Manchester City out of the Champions League, so they are now trying to win the English Premier League cup. Only one point separates them from Liverpool football club, and they only have one game left to play. 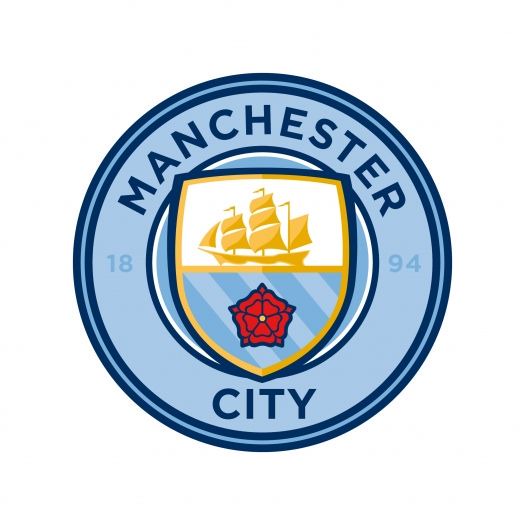 The first reason for this would be if Manchester City lost their most recent game or if the score was tied. Even if they lose, the club will still have a total of ninety points. If Manchester City's last game ends in a tie, they will have earned only one point all season, bringing their total to 91.

Manchester City's only chance to make sure they keep their spot is to win their last game. There's nothing else to do.