South Africa's Luther Singh who is not been part of Bafana Bafana's 23-man squad for the back-to-back fixtures against Ethiopia along with Percy Tau who are also not in the squad, enjoyed his first Europa Conference League win with Copenhagen against Lincoln Red Imps. 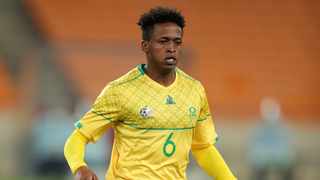 Luther Singh made two consecutive second half substitution appearances for Copenhagen in two matches which both turned out to be impressive wins at full-time. Luther Singh made an appearance for Copenhagen in their last fixture in the Danish Superliga in the 82nd minute against Nordsjaelland away from home, as they won the fixture 5-1 at full-time. 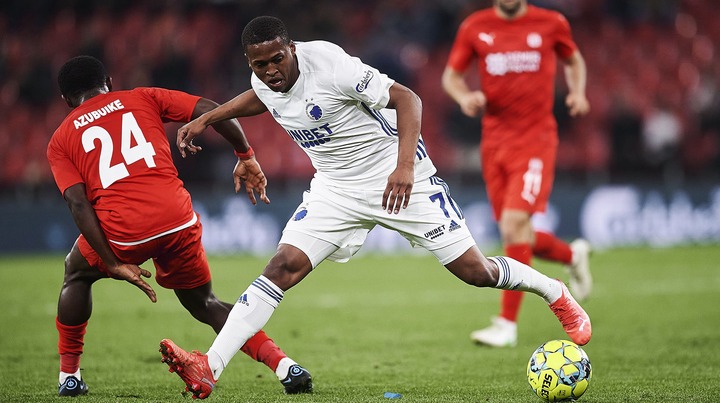 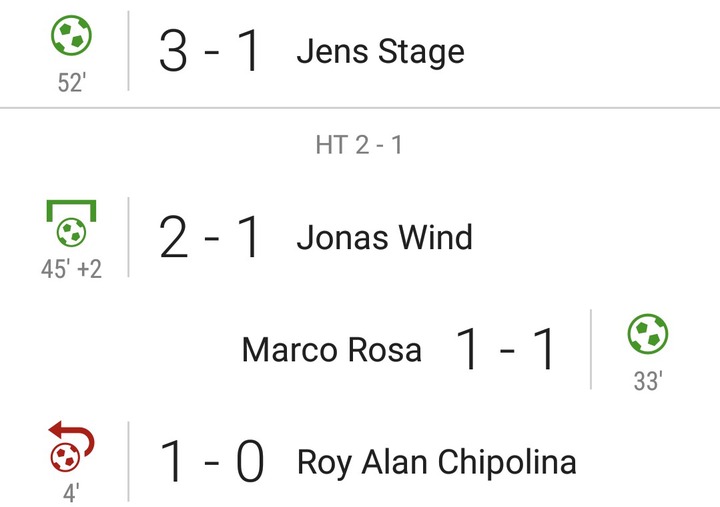 In their latest fixture in the Europa Conference League Copenhagen faced off against Lincoln Red Imps in Round 2 at home and impressed again as they won the fixture 3-1 at full-time to top Group F with 6 points after 2 matches played. In the match Luther Singh made his appearance in the 68th minute as he got more game-time as the previous fixture.

Luther Singh came in after Copenhagen already claimed the lead at 3-1 in the match. The match was won all thanks to goals scored by Jonas Wind in the 45+2 minute and Jens Stage in the 52nd minute. Copenhagen's opening goal was scored in the early 4th minute of the match as Lincoln Red Imps player Roy Alan Chipolina scored an own goal.

Luther Singh enjoyed his first win in the Europa Conference League with Copenhagen, and after being part of two consecutive wins with the club, Singh has a lot more waiting for him ahead, let's hope he gets his first goal for the season soon. 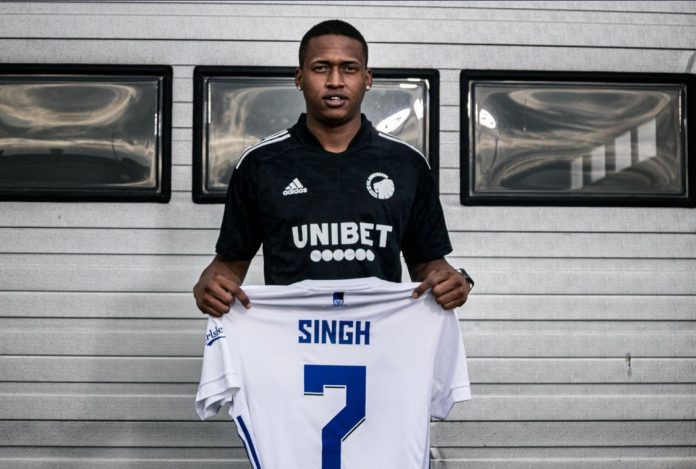 Top 10 of Earth’s Most Extreme Places