Opinion: Mendy And 2 Other Players Who Were Impressive In Chelsea 1-0 Win Against Brentford

My Opinion: Mendy And 2 Other Players Who Were Impressive In Chelsea 1-0 Win Against Brentford 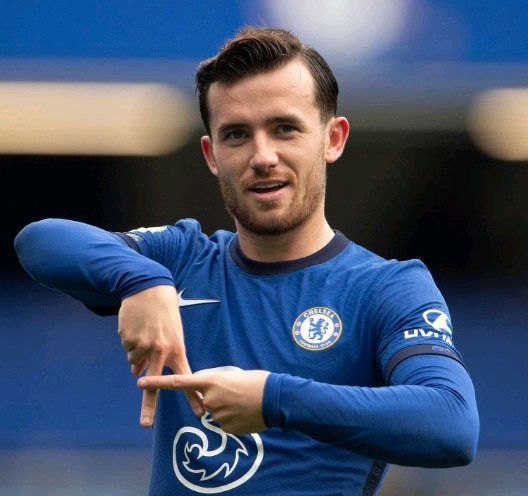 On Saturday night, the match between Chelsea FC and Brentford was stressful to say the least. Fortunately, the Blues were able to hold on for the three (3) points they needed to win the game despite late pressure from Brentford. Chelsea FC's Ben Chilwell's 43rd-minute goal was the difference between the two (2) teams, as Chelsea FC returns to the top of the English Premier League standings with thirteen (13) points after defeating Newcastle United. 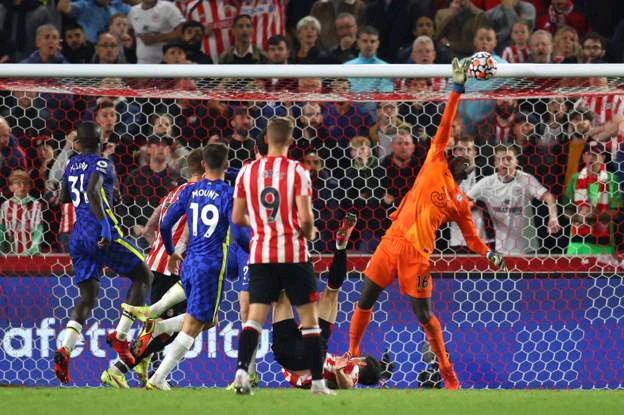 Chelsea FC appears to be a recently promoted club, but Brentford appears to be the European winners of the previous season. Edouard Mendy, the goalkeeper for Chelsea FC, put in a remarkable and excellent performance on Saturday. His six (6) saves kept Brentford from winning the game while Chelsea FC's defense made forty-one (41) clearances to keep the game close. 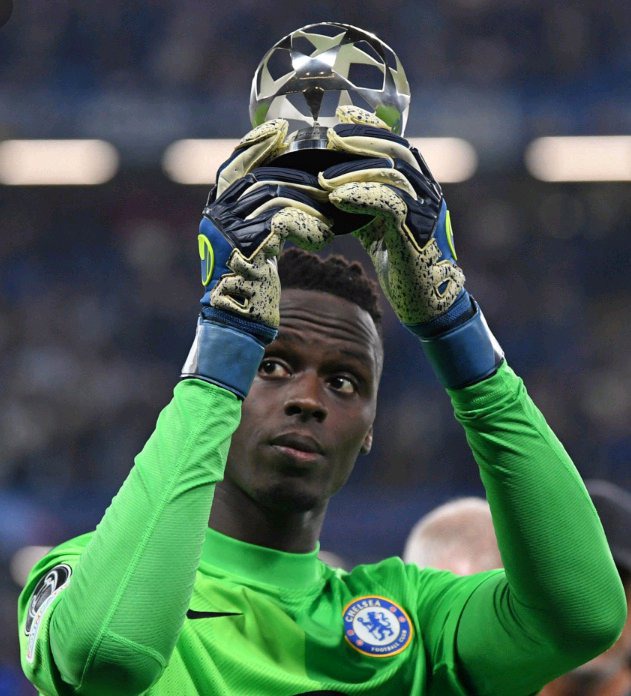 During the 93rd minute of the game, Edouard Mendy made an incredible fingertip save to deny Christian Norgaard's magnificent overhead kick, which had the potential to equalize the scoreboard. His amazing effort earned him the honor of being named Man of the Match. Without a doubt, he is deserving of the UEFA Best Goalkeeper of the Year title that was presented to him. 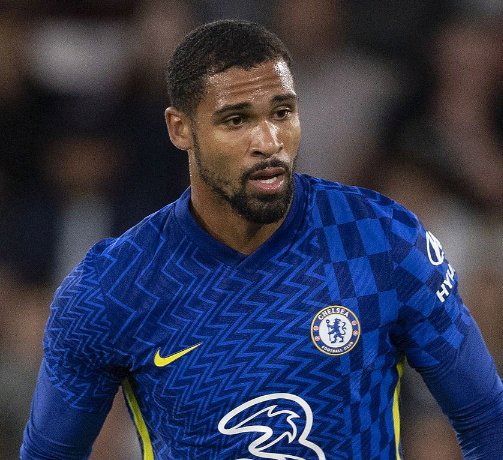 Furthermore, Ruben Loftus-movement Cheek's with the ball was superb; he and N'Golo Kante were responsible for the midfield's organization. Malang Sarr, who was paired with Andreas Christensen in the center of the defense, displayed maturity throughout the game. His outstanding performance on the field prevented the defense from becoming complacent. It demonstrates that even if Antonio Rudiger departs the club, he can step in and play at the back for the Blues.

Brentford, on the other hand, deserved a win or a draw based on their performance.