Opinion: 3 Chelsea Players That Should Not Start Against Aston Villa

By Sam-Ufedo-ojo (self media writer) | 27 days ago

Chelsea's next Premier League encounter will be against the defending champions Manchester City. However, there is a match against Aston Villa in the EFL Cup three days before that. Chelsea will require a strong team to win that match, given how difficult the first meeting between the two sides in the Premier League following the International break was. As a result of this, Chelsea should rest three crucial players for the game against Manchester United, as capturing the Premier League takes precedence over winning the EFL Cup. Given Chelsea's strength and depth, their replacements should be able to do a respectable job in their absence. Without further ado, here are the three players that should not be starting and why they should not be starting. 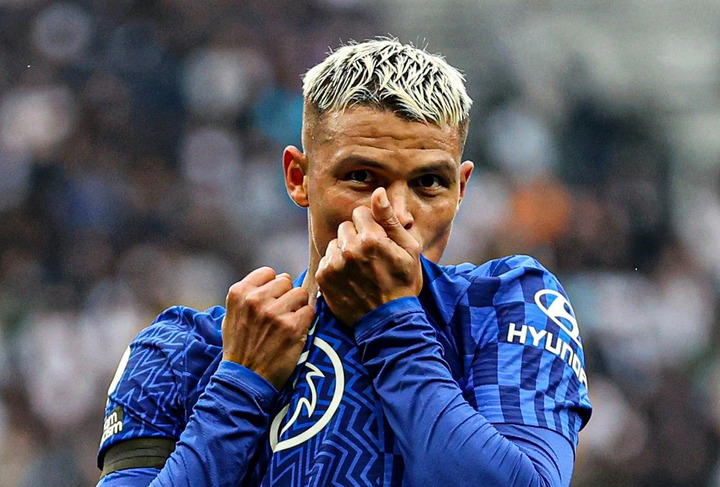 The Brazilian was Chelsea's greatest defense last season, and his performance against Tottenham demonstrated that he is still that way this season. Although he will be missed, his absence is unavoidable given his age. He is not a spring chicken after all.

As players grow older, their recuperation times become longer, and with Silva currently 36 years old, the Brazilian international will not be able to perform at his peak if he is forced to play twice a week all of the time for his country. I believe he will have to sit out the EFL Cup in order to be at his peak against Manchester City on Saturday. Chelsea, on the other hand, demonstrated at the start of the season that they can function without the Brazilian. Trevor Chalobah should take his place on the field. 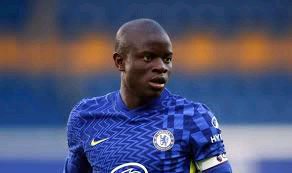 Despite the fact that Kante is no longer as young as he once was, he is not as old as Silva is. He is unable to prevent injuries, which is the source of the current situation. He is available to play against Aston Villa after having played against Tottenham. However, playing him in that game would be a danger because he could be hurt again.. Saul Niguez should start in his place, since it would provide the Spaniard with an opportunity to demonstrate that his debut game for Chelsea was far from his finest. 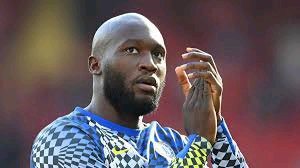 The performances of Romelu Lukaku are one of the reasons why Chelsea is now leading the Premier League standings. he has played the full 90 minutes in every game that Chelsea has played since he returned to the club, and he has also scored some important goals for the club He, like Kante and Silva, is physically fit to play against Aston Villa, but because to his importance to the squad, he will be rested for that game as well.

Timo Werner came on as a substitute in the second half against Tottenham, but he was unable to convert a superb opportunity set up by Romelu Lukaku once again. Antonio Rudiger's goal, on the other hand, was assisted by him. Having said that, Lukaku is the superior striker, and Chelsea will not be the same team without him against Manchester City on Sunday.