Amazulu have done themselves proud after eliminating TP Mazembe away from home in a game that ended one all.

Amazulu have booked their spot into the group stages of the Africa's prestigious trophy, the CAF Champions League. Amazulu have achieved such milestone and making it into their history books. 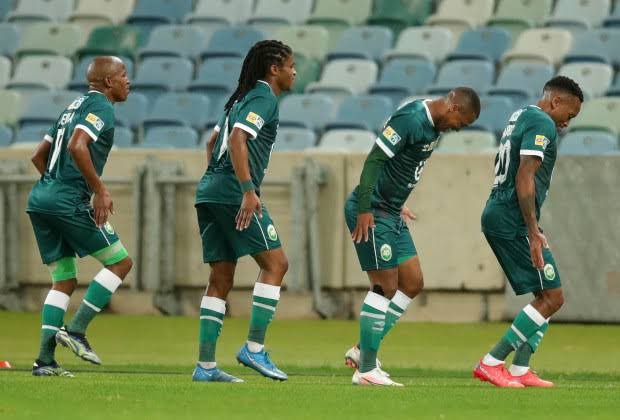 The Durban based side progressed to the CAF Champions League group stages for the first time in the club history following a 1-1 draw against TP Mazembe on Saturday in DR Congo.

The game was the return leg in the second preliminary round clash after the first leg finished in a statement in Durban last weekend.

Amazulu striker Bonginkosi Ntuli score the first goal for the visitors just before the half-time break from a rebound inside the box which earning AmaZulu a vital away goal. 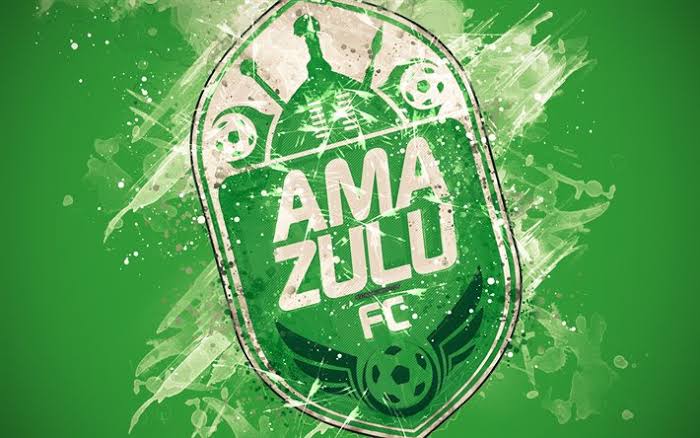 TP Mazembe tried and tried to come back into the game, putting a constant pressure from the in the second half, AmaZulu stood firm though and their defence was only breached in late in the game by Adam Bossu

However, Bossu’s effort was not enough to let his side progress to group stage. 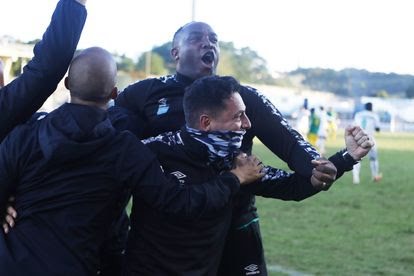 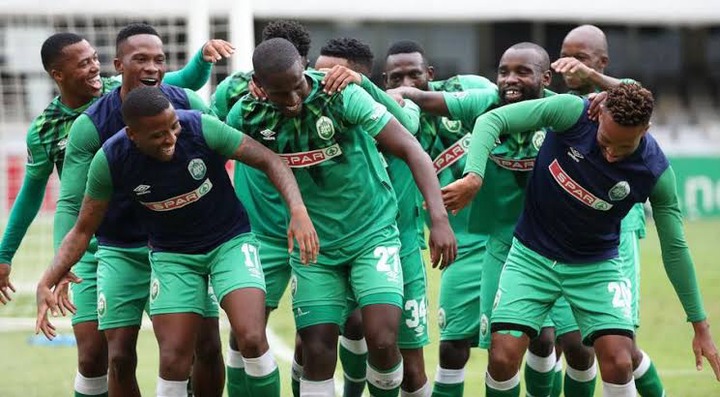 Between Sbusiso Zuma and Katlego Mphela which Mzansi legend is your favorite?