By Africanmouth (self media writer) | 4 months ago

Manchester United, the most successful club in English football, has seen its form deteriorate in recent weeks, resulting in a problem for the club. Manchester United is currently in sixth place, eight points behind current leaders Chelsea, following a string of disappointing results. 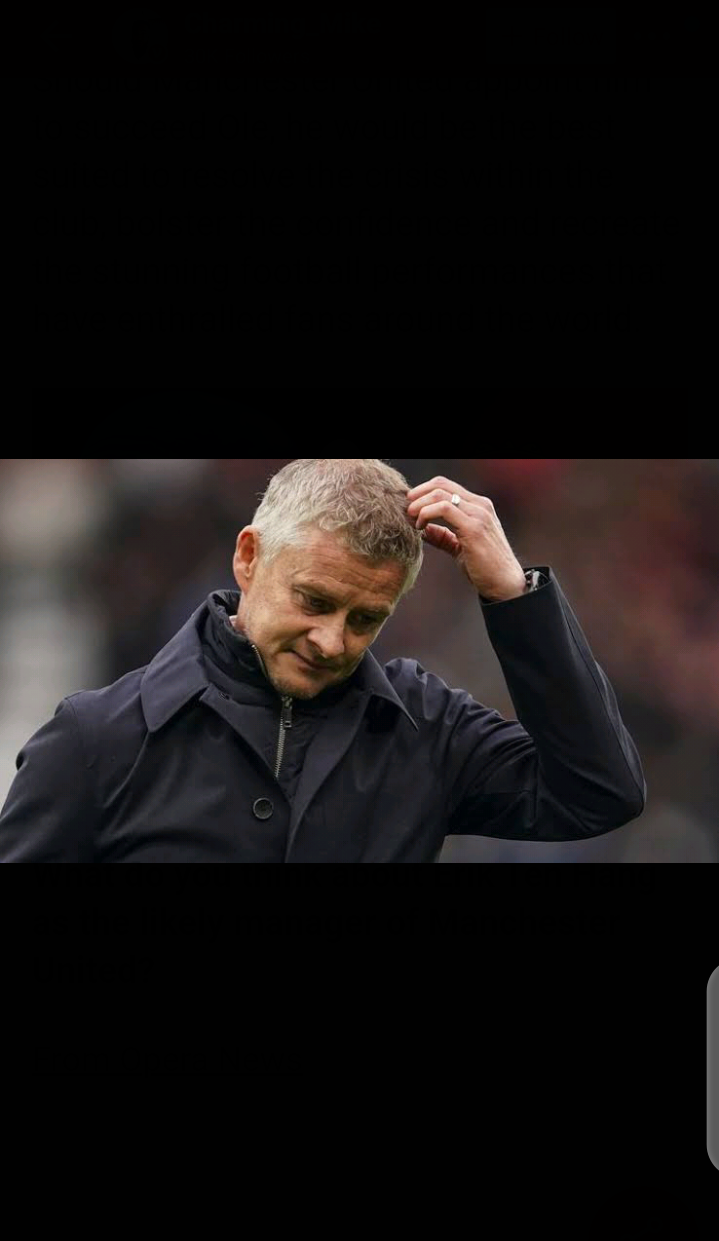 After a crushing defeat by Liverpool and a subsequent 2:0 home loss to Manchester City, Ole Gunnar Solskjaer, who was named as Manchester United's full-time manager on March 28, 2019, after a successful short tenure as caretaker manager, has come under scrutiny in recent times. 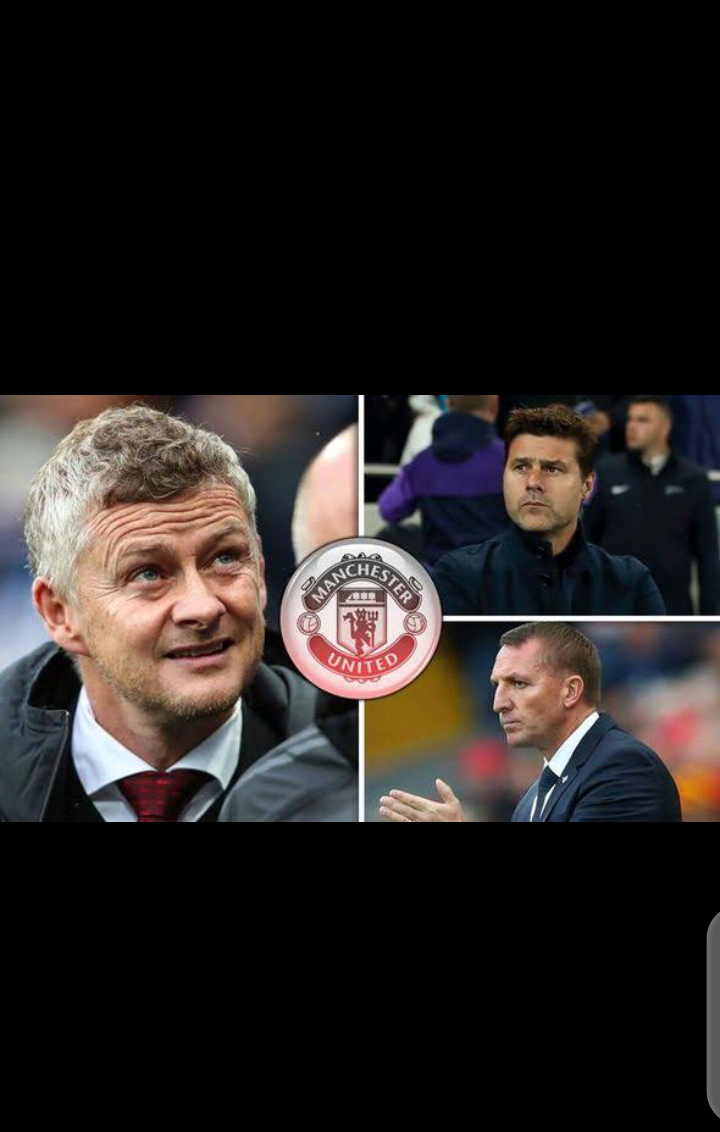 The terrible run of results prompted calls for Ole to be fired and a new manager to be appointed. Following the defeat to Manchester City, Ole, who has the support of the club's management, is under mounting pressure and could be fired. He's been singled out and blamed for the team's bad performance. 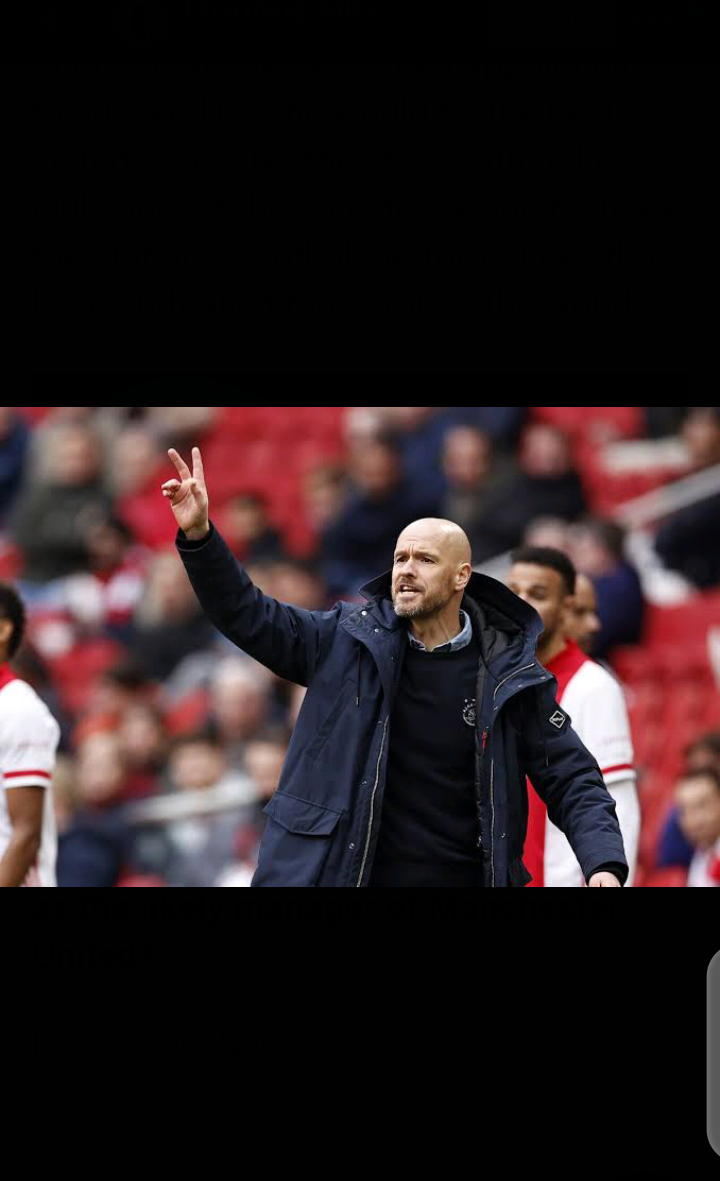 Due to the uncertainty surrounding Ole's future, a number of high-profile managers have been suggested as possible successors. Manchester United were linked with Antonio Conte before he signed with Tottenham Hotspur following the sacking of their underperforming manager. 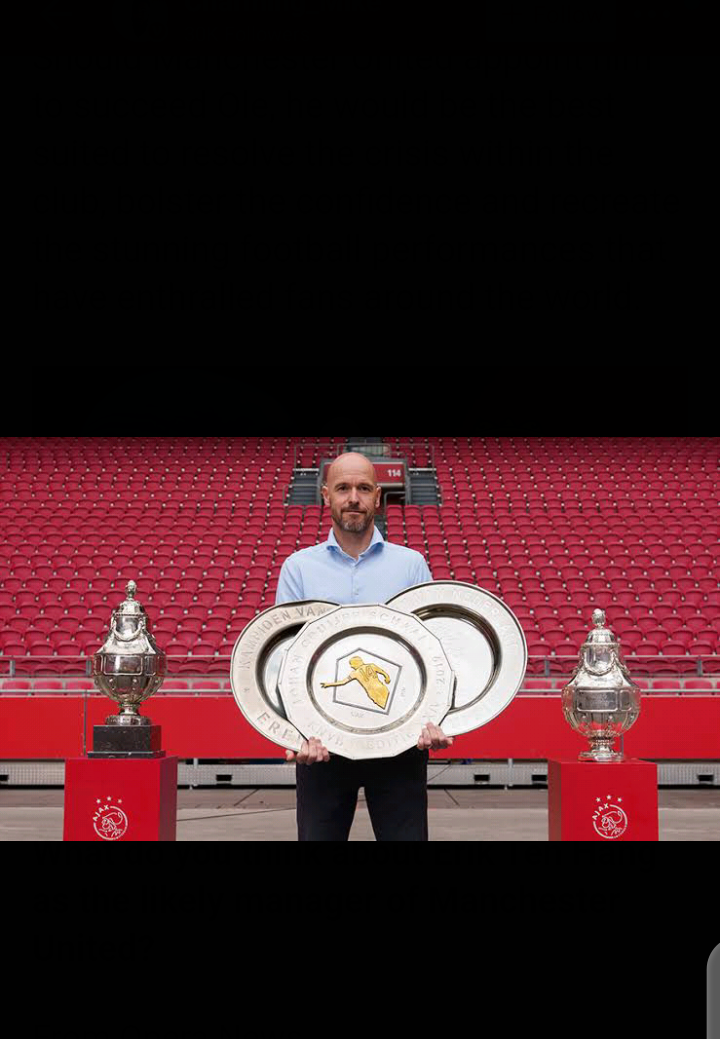 Most fans and analysts would pick Zidane to follow Ole at Manchester United because of his successes in terms of domestic and European titles during his two periods as Real Madrid manager. However, I believe he will be unsuited to Manchester United's playing style and will be unable to provide solutions to the club's current crisis.

Manchester United are in desperate need of a manager with a high pressing mindset and a track record of tinkering with both young and elderly players. That is where Erik Ten Hag, the Dutch manager, is the best fit for Manchester United 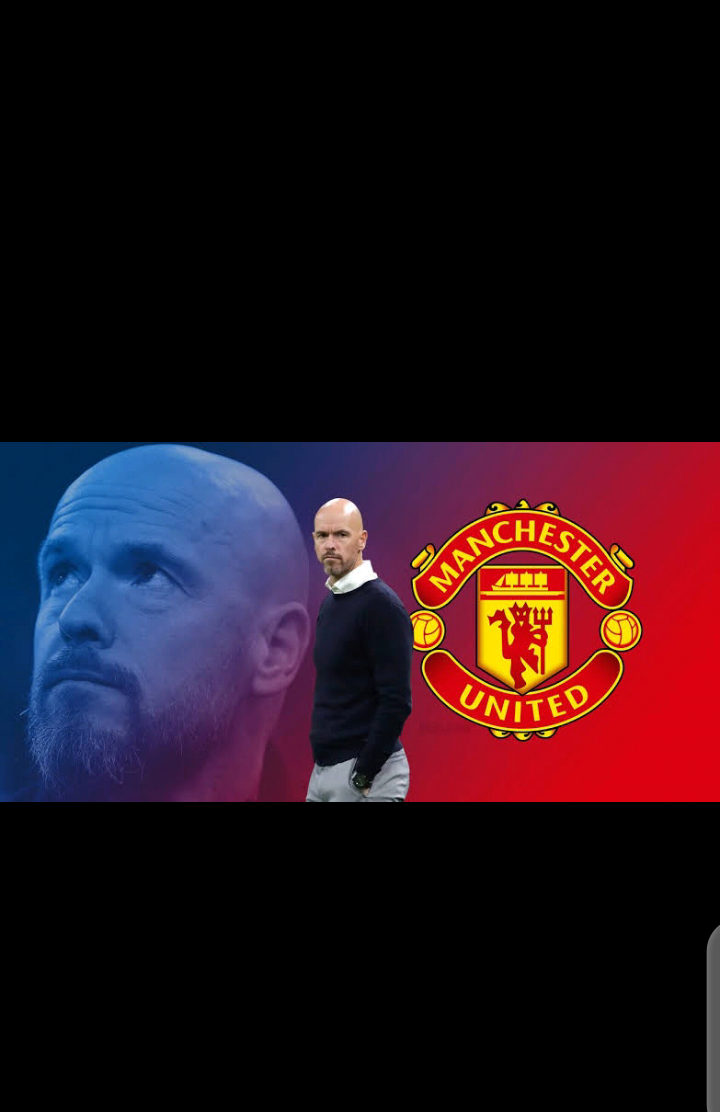 Erik Ten Hag, 51, is a Dutch football manager who is presently in charge of Ajax, where he has won two Eredivisie titles and stunned the football world by leading his team to the UEFA Champions League semi-finals with a very youthful roster in 2019.

Under his leadership, Ajax has evolved into one of the most dangerous teams in Europe's top five divisions. His 4-4-3 shape, which he has adjusted to produce spectacular football, has led the club to the top of both the domestic league and the UEFA Champions League group stage.

If Manchester United chooses him to follow Ole, he will be the finest person to fix the club's issue, restore confidence, and reproduce the breathtaking football displays that have mesmerized fans all over the world.

What are your thoughts on Erik Ten Hang becoming Manchester United's likely manager?

Taxi drivers at it again. They blocked the N4 highway and several routes in protest over this