After appearing before the PSL disciplinary panel on Tuesday, the Chiefs allegedly received an additional R100,000 fine. 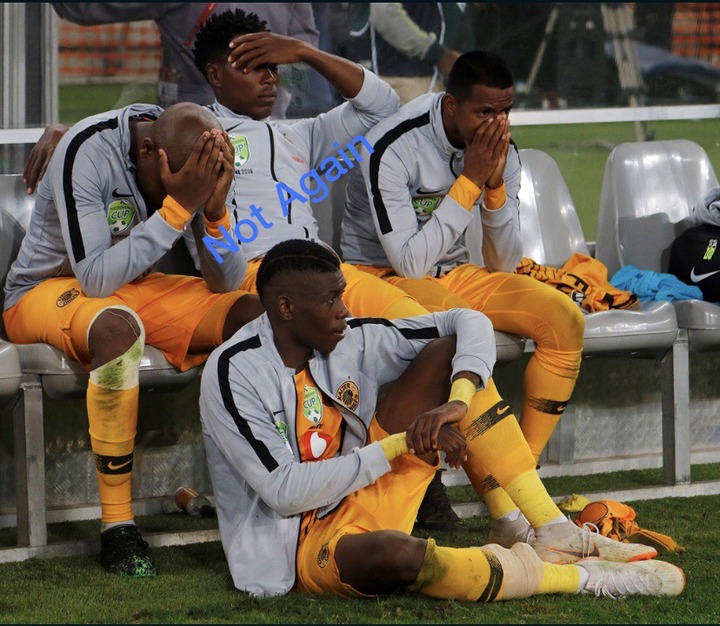 At the end of just last week's DStv Premiership match against Sekhukhune United, Kaizer Chiefs admitted to using two players who were not eligible for the match.

As a result, Aiden McCarthy and Mduduzi Shabalala, who are both part of the Diski Challenge group for Amakhosi this season, were picked as substitutes for the 2-0 win over Sekhukhune United.

On Friday, PSL investigator Zola Majavu revealed that the two players had not been enlisted as expected for the association's mission. 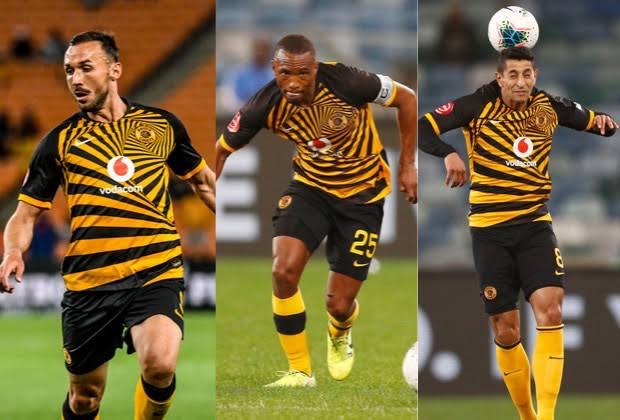 Both Amakhosi and the two players were given fines totaling R200 000, which was suspended for a considerable period of time.

Due to a wide-ranging Covid-19 flare-up at their central command in Naturena, Chiefs have been unable to play in two association matches in December against Golden Arrows and Cape Town City. This disagreement has persisted since the end of last year. These games were repeated in the long run following an important intervention decision.

Masola Molefe, a driving football author, has said that Majavu has confirmed that Chiefs have been fined R100,000 for the second time and must pay legal bills relating to the Covid incident from the previous year, which has been confirmed.

A further announcement stated that the total amount was R200,000, but only half of that amount was suspended after the CHiefs requested a second apology for failing to meet the December installations.

According to Zola Majavu, @KaizerChiefs were fined R100,000 and ordered to reimburse the club's genuine expenses incurred in the Covid adventure last year.

Finally, it's time to focus on football. However, there are rumors that Majavu will soon be overflowing with new instances. #SABCSport411

In light of Kaizer Chiefs' admission that they did not respect their two December fixtures, the PSL Prosecutor Zola Majavu has confirmed that they were fined R200 000, half of which is suspended. https://t.co/4GR1DrnBOi pic.twitter.com/KtPmH9VMoc

In relation to this subject, the following statement had already been made:

"Kaizer Chiefs will arrive to the PSL DC at 16:00 on 17 May 2022," Majavu explained. Continues a previous matter that I pulled out from the roll after Advocate Nazir Cassiem SC stated that the Chiefs were legitimized in not meeting those installations because of a demonstration of God, with specific reference to the Covid circumstance. This is a continuation," he says.

For this, the PSL chief council decided to conduct a public survey. In the end, I decided not to pursue that case any further, but rather to wait for the results of the High Court's poll.

As of May 10, 2022, I can confirm that the audit in the High Court has been completed. The honor of Advocate Cassim SC has been audited and preserved, as I can attest. The reference to discretion was also preserved in the final judgment. In the end, I decided to continue with the investigation. Prior to the DC and record for their non-fulfillment of those apparatuses, Kaizer Chiefs should be the first to be mentioned.