By MaganeM (self media writer) | 1 year ago 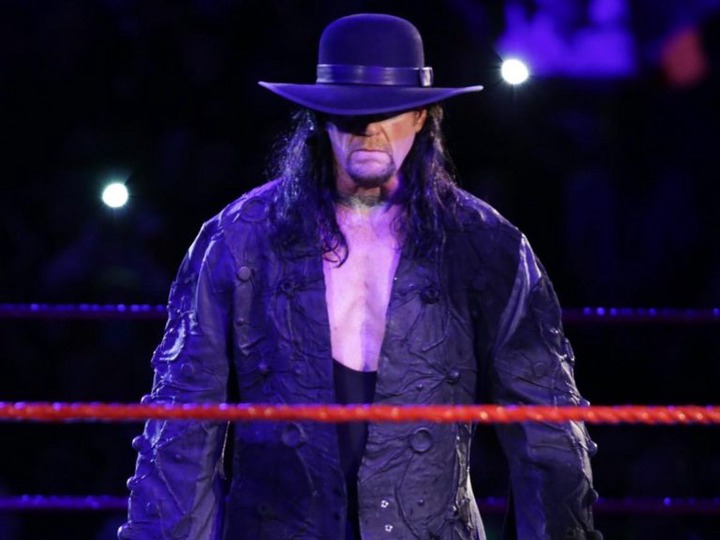 The Undertaker formally known as Mark William Calaway is a famous American professional wrestler who's been a WWE super star quite a while , he's one of the greatest character to ever be produced in the history of professional wrestling, given the nickname the "Dead Man" that came about with his pivotal storylines and spooky matches back then in the Attitude Era , where wrestling used to be hardcore, earning him as one of the most respected and feared WWE superstar

Now we have all known the character copy is for the toddlers but hey they are big babies too that are passionate about their characters that they love whole heartedly , same applies to anime lovers 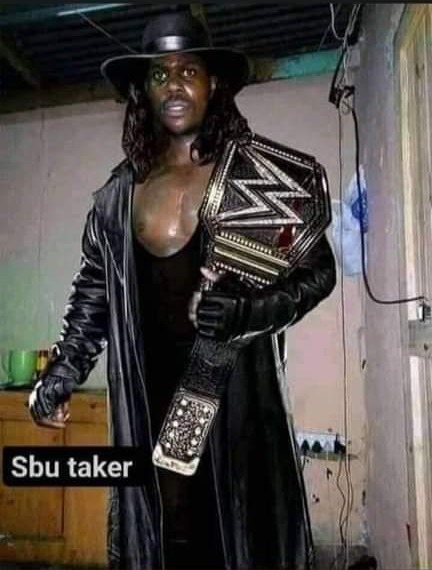 Here's a very handsome black man that looks like his in his mid 20s that dressed up like The Undertaker and has a belt too, this must be Undertaker's number one fan

Content created and supplied by: MaganeM (via Opera News )

Umndeni: Maseko Threatens To Slap Nkanyezi On National TV And Viewers Are Not Happy