Rapid Wien score an incredible 26 goals in their last 10 matches.(Opinion)

Rapid Wien are certainly not shy to score goals as they have scored 26 goals in their last 10 matches in all competitions. 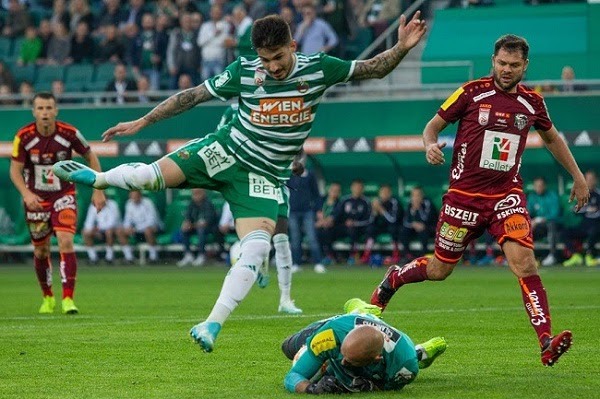 Rapid Wien are one of the best goal scoring clubs in the world by statistics, as they have scored an incredible 26 goals in their last 10 matches in all competitions.

Rapid Wien scored an average of 3 goals per game and won most of their last 10 matches played.

Rapid's first match of the ten matches resulted as follows 1-0 win against NK Lokomotiva in the Uefa Champions league second qualifying round. 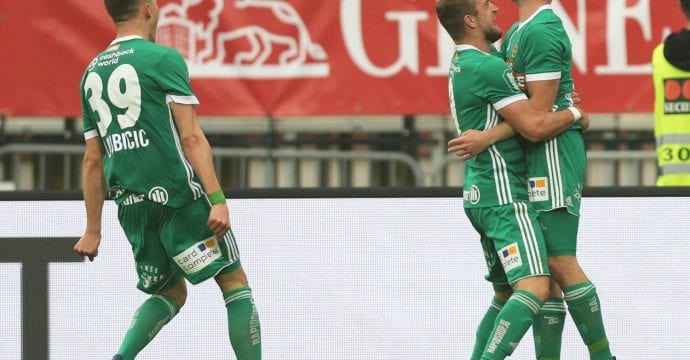 Match number two were against St Johann in the Austrian Cup first round which Rapid won 5-0.

Match number three were a 4-1 win for Rapid as they faced Flyeralarm in a Austrian Bundesliga match.

Number four were Rapid Wien's first loss out of the ten matches as they lost 2-1 to Gent in Uefa Champions league third qualifying round. 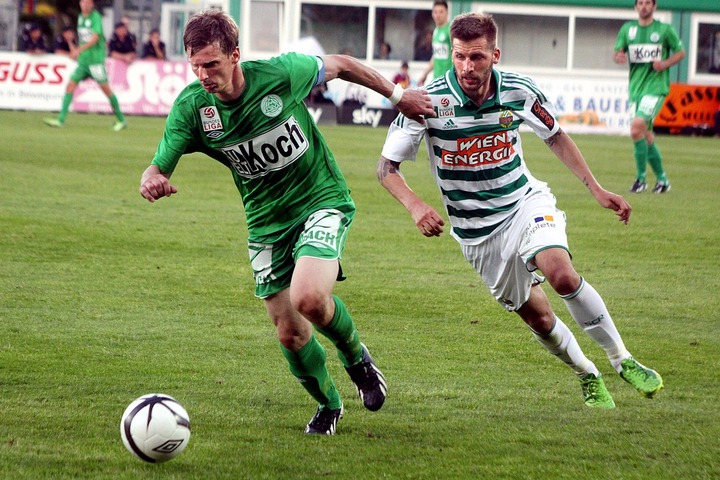 Match number five were against SK Sturm Graz in which Rapid Wien had their first draw out of the ten which resulted 1-1.

Match number six were successful again as they won against St Polten in a away match which they won 2-1 in the Austrian Bundesliga.

Rapid Wien were impressive again in the Austrian Bundesliga as they won match number seven against Lask 3-0.

Match number eight were another victorious match for Wien as it resulted in a 5-1 win in the Austrian Cup Second round.

Match number nine were Rapid's second loss as they faced Arsenal in their first Europa league group stage and lost 2-1.

Despite their second loss out of the ten matches, the number ten match were another superb victory for Rapid Wien as they won their latest match in the Austrian Bundesliga against Wolfsberg 4-3. 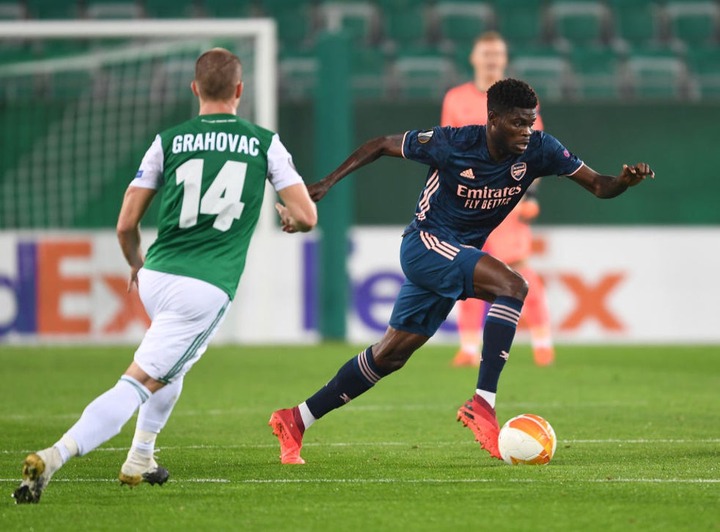 Gwede said it will take 17 years to Shutdown illegal mining| Here's why?

Who controls the petrol price in South Africa? Find out below;

“Don’t Complain when they hire foreigners“ - SA reacts after Spotting this on a CV that went Viral.