Opinion:Why Ronaldo was snubbed for PL Player of the season nomination despite his Heroics for Man U

MThe English Football Association has disclosed the players that have been considered for the award of Player of the Season in the Premier League. 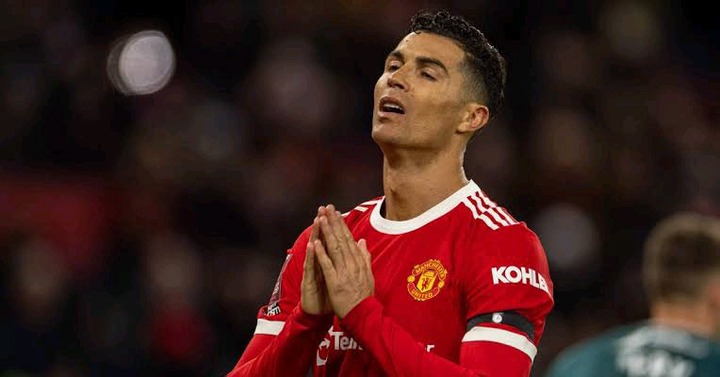 Why, despite Ronaldo's outstanding play for Manchester United this season, was he overlooked for the award?

This year, Cristiano Ronaldo has been Manchester United's best player and has been a major reason for their success.

What do you think about this post? Kindly use the comments section below the article and let us know what you think. Don't hesitate to follow us for more updates.