I Can Still Play: I Need Just One Last Chance To Play In The PSL - Junior Khanye

Former Kaizer Chiefs midfielder Junior Khanye who is now an analyst on IDiskiTV has lleaded with DStv Premiership teams to give him a chance to play in the professional level as he insist that he hasn't retires since he believes he still jas a lot to contribute towards the growth of South African football. 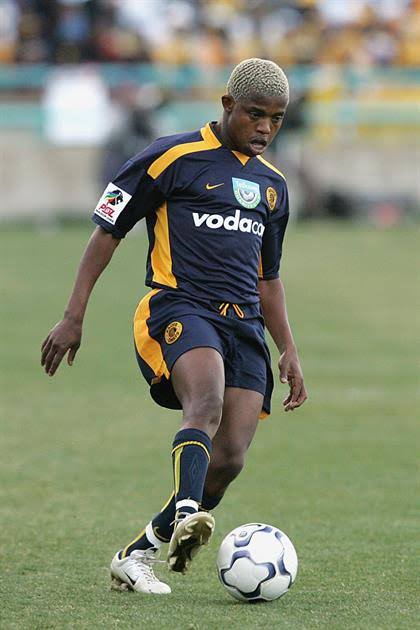 The 37 year old took to his Facebook page and said that there are people of his age who are still playing, he also added that he is talented and his talent will remain in him no matter what, he further said with confidence that he will play in the DStv Premiership before he officially retires he feels he has a thing or two to teach the players who are playing in the PSL.

In emphasising that he can still play, the former South African under 23 International said that he never touches alcohol or smoke, he is sober minded and if he gets professional training, he could do wonders with the ball on his feet.

"As I have been saying all along, I haven’t retired from football and I am still playing. I believe I can still play at professional level as I am still at my 30s there are a lot of players that age (who) are still playing. I am talented and no one can take that away from me. I said it before and I will say it again, I will play again in the PSL before I retire. Kaizer Chiefs taught me a lot of things and I can’t just stop like that. I can still teach some of the PSL players a thing or two. Imagine what I can do if I can get a proper chance to train fully with them (PSL team). I don’t drink and I don’t smoke Any chance that I can get I am ready to use it," he wrote. 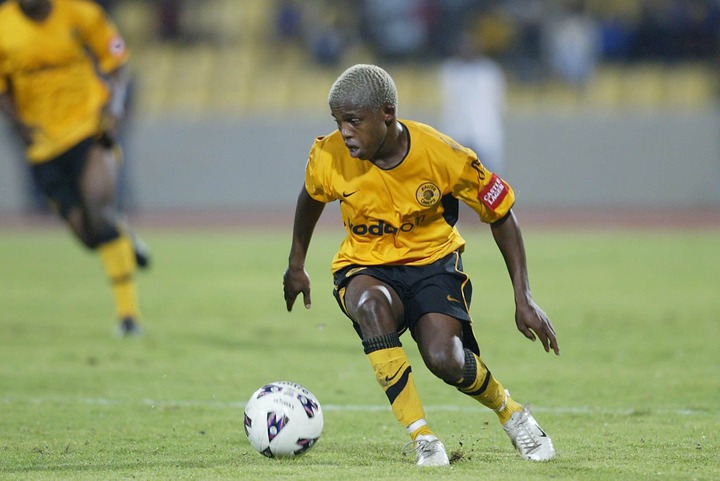 Khanye's career ended abruplt ly after he started his wayward behaviour that led him astray and he started losing focus, he even regrets that he lost focus on his life and found himself on the wrong side of life, but he has now grown and matured, he says he just needs one last chance to show off his talent.

WHICH TEAM DO YOU THINK SHOULD GIVE HIM A CHANCE?