Saved Pirates, killed Pirates and won man of the match at the end that is Tembinkosi Lorch.

Fan are not entirely disappointed of what happened because in the penalty shoot out chances of missing and scoring are equally The same, he missed a penalty on the shootout that was the only penalty that denied them another Star on the jersey.

Nevertheless the a job well done from the Orlando Pirates club, it wasn't an easy task to get to the finals Rechard Ofori the goalkeeper of Pirates also deserves an award for great saves he made. 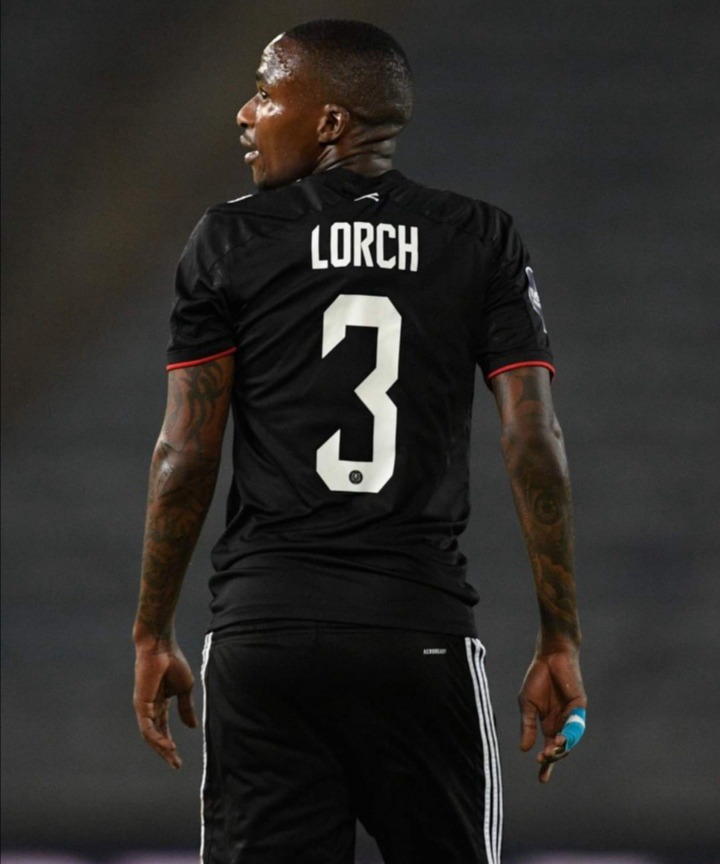 The first 90 minutes ended in 0-0 then the RSB got their first goal when a penalty was awarded against Orlando Pirates, the player converted the penalty then Tembinkosi Lorch Scored a lucky goal towards the end of the second half of the extra time and that revived the energy in Nigeria.

Yesterday the club played great but unfortunately the luck of winning was not the, goals came in on the extra time in both clubs to all the management of Orlando Pirates they all deserve a hand shake for the hard work.

Fans really were entertained by the type of football the both club showed last night, there is always one winner in soccer unfortunately but Lorch won the man of the match award. 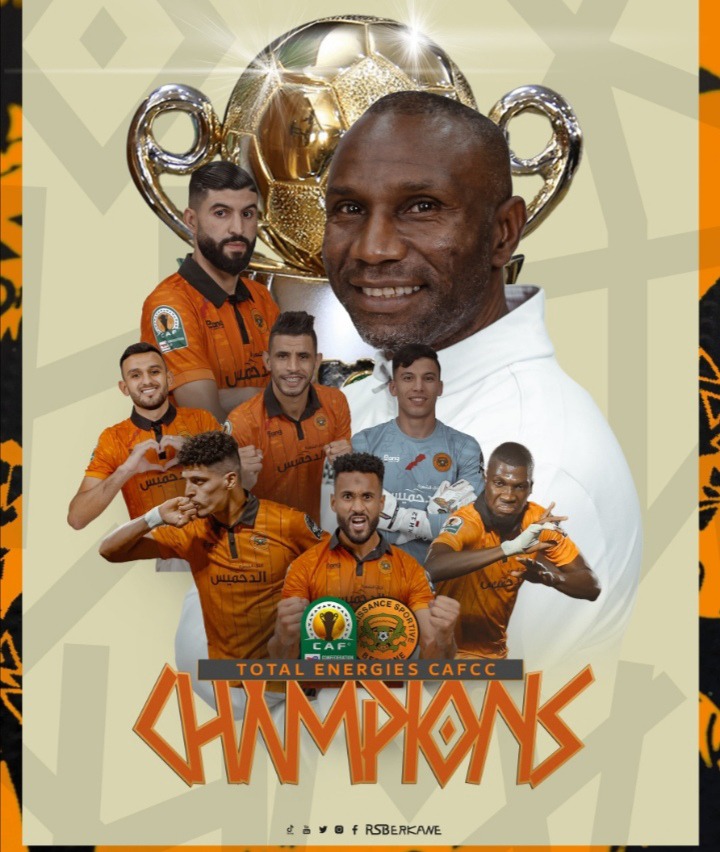 Congrats to the champions RSB they won in the penalty shoot out after Tembinkosi Lorch penalty was saved by the RSB goalkeeper, they also deserved the cub reaching the finals wasn't an easy task for both RSB and Orlando Pirates.

Football is like that you do not win by playing nice football in the field but win by scoring goals, better luck next time for the club Ezimnyama'ngenkani.