Punch Masanamela is a professional South African football player who used to play for the big clubs in the Premier Soccer League, including Kaizer Chiefs Football Club and also the Chloorkop based side Mamelodi Sundowns. 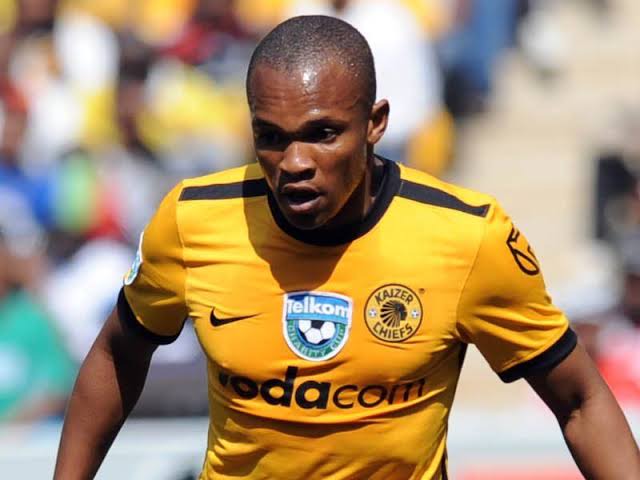 After parting ways with Mamelodi Sundowns years ago, Punch Masanamela just disappeared in the thin air.

He was labeled as the best left-back player in the Premier Soccer League and was tipped to succeed in Europe if he received an offer.

Unfortunately, the offer from Europe never came and was forced to continue playing in the Premier Soccer League. 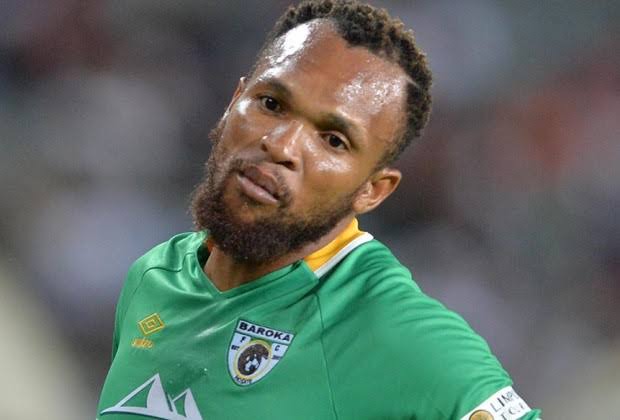 The former Kaizer Chiefs Football Club and Mamelodi Sundowns star will be celebrating his 35th birthday on the 17th of October this year.

Celebrating his 35th birthday simply means one thing, that his playing career is soon coming to an end.

However, even though he might consider retiring in the next coming years, he would point the major trophies that he has won during his days. 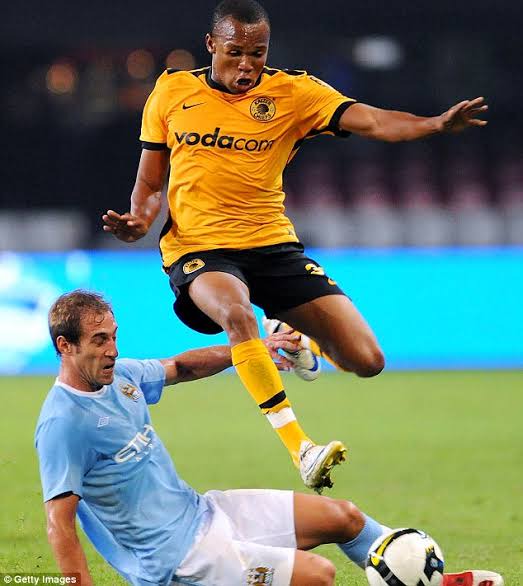 The Limpopo born defender might also consider being a coach if he retires when his contract with his current club comes to an end.

Punch Masanamela joined the Naturena side back in 2008 from an unknown club.

When he arrived, not much was expected from his, however, he proved his worth at Amakhosi and was able to seal the spot in the starting lineup.

After spending three years at Kaizer chiefs Football Club, he then decided to join the Dstv Premiership Champions Mamelodi Sundowns.

Things did not go well for him at the club and was loaned to Platinum Stars. 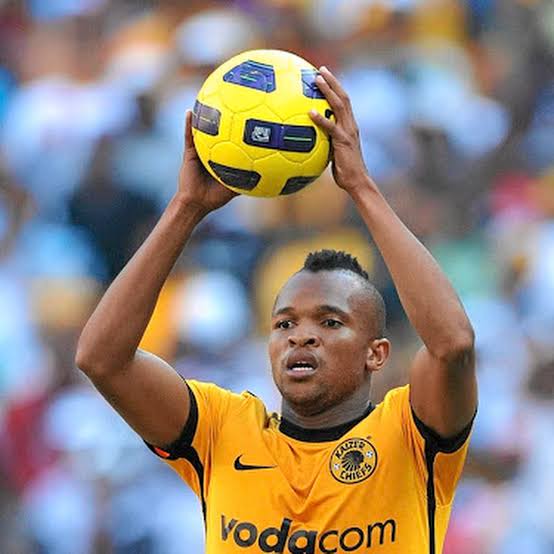 Mamelodi Sundowns decided to release the player on the 30th of June 2015. He then joined the Limpopo based side, Polokwane city.

In less than a year, Polokwane city decided to part ways with the player.

The South African defender is now playing for the Swaziland side, Mbabane Highlanders.