The DStv Premiership side SuperSport United found themselves in the receiving end of defeat when they faced off against the National First Division side Tshakhuma Tsha Madzivhandila (TTM) as they were knocked out of the Nedbank cup tournament. To many people within the South African football universe this was a match in which SuperSport United was expected to win, but during the proceeds if this match they were surprised by their opponents fighting spirit when they turned things around for themselves. After this sucking defeat by a lower division side SuperSport United coach Kaitano Tembo has made a desperate plea to his club bosses that his team should be given a privilege to have some of the experienced players on their team. The Tshwane based outfit went to this match with young players and the way they played it showed that three boys still need a bit of experience to play at high level. 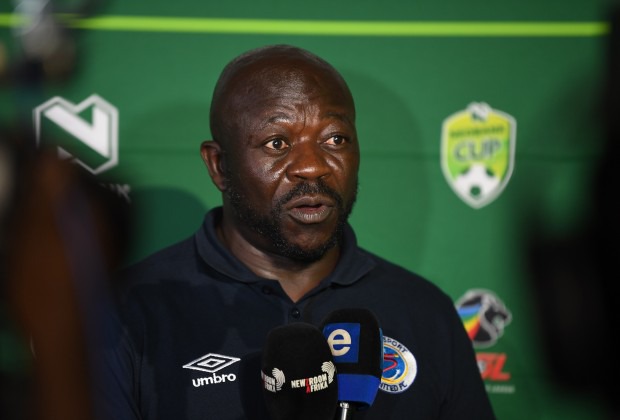 Kaitano Tembo lamented that the reasons for this recent loss was resulted by the fact that they don't have senior players on their team, perhaps this should be a wake up call to the club that they should stop selling their best players to their rivals club's at the DStv Premiership. Ronwen Williams cannot always be expected to be the hero of the club if the management is not willing to invest in the team, or in some occasions to protect the strength of the team by keeping all of their best players instead of selling them.