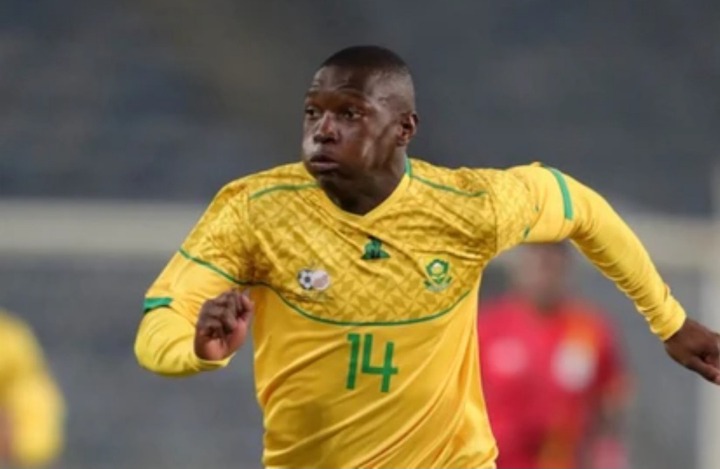 Kaizer Chiefs' intentions were hampered, according to an unidentified source, by their inability to free up a foreign player slot.

Kaizer Chiefs made a lot of noise in the build-up to the most recent transfer window, but their business fell flat.

It was evident that Kaizer Chiefs needed to strengthen their strike force, but they were unable to entice any of the hot local strikers to the club, and Stuart Baxter is thought to have snubbed a transfer for journeyman Ruzaigh Gamildien.

Despite being targeted by the Soweto Giants, Bafana Bafana forwards Bongokuhle Hlongwane and Evidence Makgopa have remained with Maritzburg United and Baroka FC, respectively.

“Before the window closed, they were unable to free up a foreign slot or recruit one of the two local young attackers in (Bongokuhle) Hlongwane and (Evidence) Makgopa. The source told Soccer Laduma, "This was a major blow, and it'll be interesting to watch how they deal with it."

“There are a lot of players available across the world, and a club like Chiefs is an appealing prospect for many. They need to be smart in the market and scout Europe and the rest of the world to try and bring in another quality striker.”

Kaizer Chiefs have found themselves in a bind as a result of their transfer window failures.

Despite his current bad form, Samir Nurkovic is Amakhosi's most valuable asset, so it's critical that they sign him to a longer-term contract before January, when he can sign a pre-contract with another team.

“They should definitely be moving rapidly to sign Nurkovic to a long-term contract now, as he is in his final season and they will not want to lose him for free! This needs to be a top priority.

“Keeping Kambole does not make sense unless they are thinking he can eventually contribute this season, but his future with the Chiefs is grim.

They paid a transfer fee for him, and in an ideal world, they would not have wished to lose him for free. Given his recent results, his worth is at an all-time low, so they would have been better off cutting their losses and signing a new striker.”

After Man U Lost And Chelsea Won, See The Latest EPL Table And Review