Opinion: Victor Letsoalo should be considered as one of the best PSL players 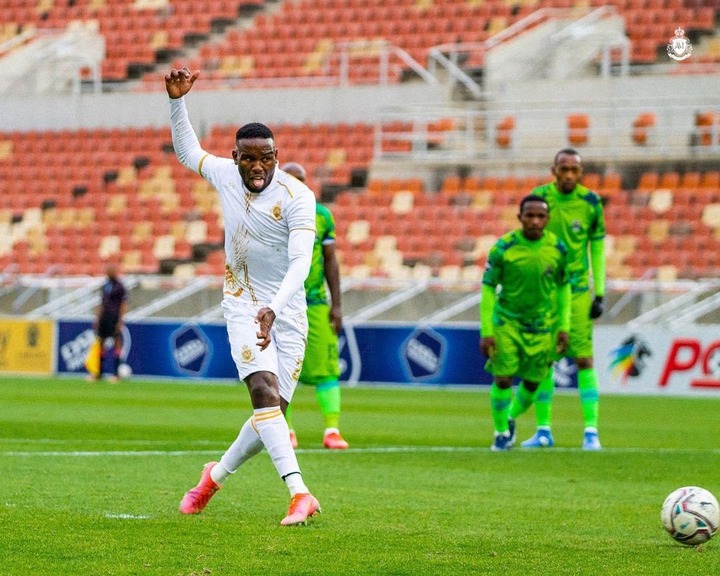 Letsoalo's goal scoring capability has improved too much this season with his performance.

Victor Letsoalo's fairytale start to the season continued on Sunday afternoon when he led Royal AM to a hard-fought 2-1 league win over provincial rivals Maritzburg United at Chatsworth stadium.

Letsoalo ultimately broke the deadlock in the encounter in the 70th minute, when he connected brilliantly with a perfect cross from Tshidiso Monamodi and beat goalkeeper Marcel Engelhardt with a well-taken header.

Letsoalo still had a lot of work to do, as he had to fend off the attentions of the advancing Engelhardt, Bongokuhle Hlongwane, and Riyaaz Ismail, while Monamodi's cross was taken very well and sliced the Maritzburg rearguard like a hot knife through butter.

He scored his fifth goal of the season after beating all three players to the ball, highlighting his importance to Royal as they continue to defy the odds in their first season in the Premier League. 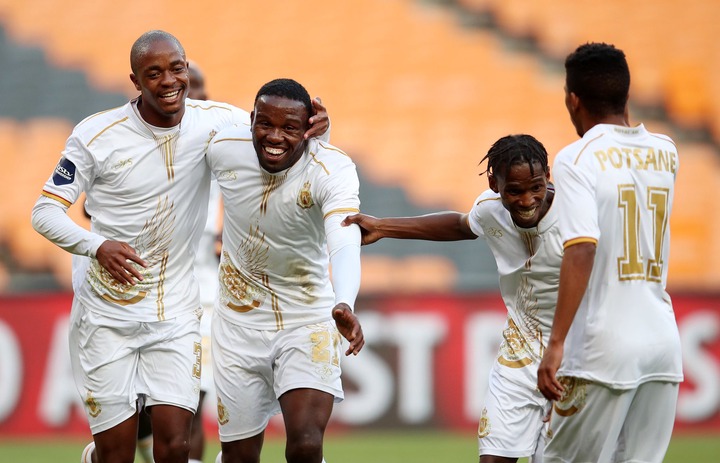 Letsoalo, the talismanic midfielder, has forced his way into the national squad after some strong performances for a team that only existed after the purchase of Bloemfontein Celtic's premiership status before the season began in August.

Maritzburg had done a fantastic job of limiting Letsoalo's time on the ball and closing the gaps, leaving Royal with very little room to manoeuvre as they tried to keep their purple patch in front of goal.

Maritzburg coach Ernst Middendorp will be disappointed with his side's surrender, but they never gave up and clawed their way back into the game.

In the 85th minute, Zukile Kewuti appeared to cross the ball from the other end of the pitch, but his shot took a deceptive twist and crept past goalie Patrick Nyame and into the back of the net.

As he celebrated the fairly fortunate strike, Kewuti recognized the comic side of it and had a nice chuckle.

Tshepo Rikhotso was the fastest to react after a rebound from Mfundo Thikazi's free kick in the second half, ensuring Royal had a full haul of the prizes.

Royal improved to third place in the standings with their fourth consecutive victory.

Mother killed her son so she can continue partying