Kaizer Chiefs have lost one and won one in their first two matches of the new season, but despite adding new players to their roster, one of them has yet to make his debut.

With all of the offseason and transfer window additions, Arthur Zwane now has a deep and talented roster, and it doesn't appear that he has any plans to include Austin Thabani Dube in it. 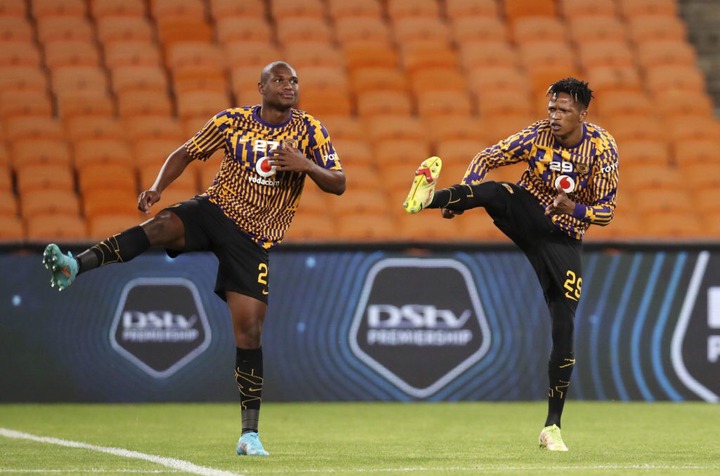 Both in the loss to Royal AM and the win over Maritzburg United, Austin Dube was relegated to the bench. Zwane did not like playing Dube when he took over as interim coach from Stuart Baxter, and it appears that the new head coach does not like playing the defender either.

Despite being left off of Kaizer Chiefs' matchday roster, his old club Richards Bay FC has shown interest in him despite being a rookie to the DStv Premiership.

Kaizer Chiefs were interested in Dube after he played in 30 National First Division matches for Richards Bay FC the season prior. However, Dube only played in 16 league matches for Chiefs last season.

Even more impressively for a defender, the 29-year-old scored 5 goals in the previous season in the National First Division. According to Soccer Laduma, old club Richards Bay FC is interested in signing him on loan since he has not yet been included in Kaizer Chiefs' squad. 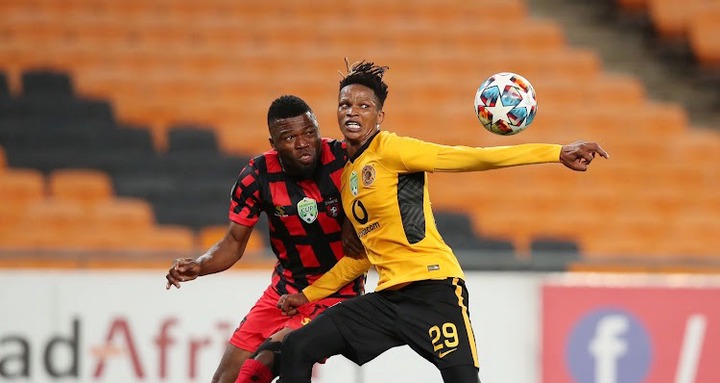 Richards Bay FC, who have won their first two games and drawn their second, have benefited from the addition of several seasoned first division players to their roster prior to the start of the season.

The question is whether the Soweto giants will send Austin Thabani Dube on loan or if he is still part of Zwane's plans moving forward after signing him on a permanent deal with Kaizer Chiefs.