Opinion: 2 teams that have higher chances of winning on Saturday

Tomorrow will be another fantastic day for fans of English Premier League football since there will be a plethora of games that will be broadcast live on their television screens. 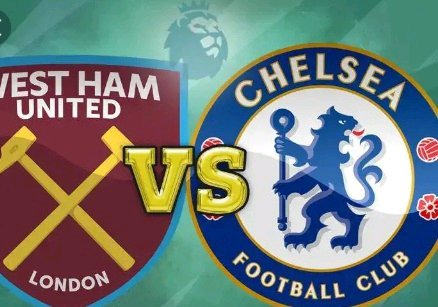 If Chelsea wants to keep their hopes of winning the Premier League trophy alive, they must win their away encounter against Manchester City on Sunday. Since the beginning of the season, Chelsea has been in excellent form, having won four of their last five Premier League games in England. West Ham are also in terrific form, having played exceptionally well in their last two games, but they will be defeated by Chelsea on Saturday.

Liverpool is now in third place in the Premier League table with 31 points after 14 games, while Wolves are in eighth place in the table with 21 points after playing 14 games. Liverpool will travel to the Wolfpack's home ground on Saturday to engage in a tough battle with the opposition. The reason why Liverpool are so concerned with avoiding dropping any points this season is that they are hopeful of finishing at the top of the table if they play well.

Liverpool will easily secure all three points against the wolves tomorrow because they are in better form than the wolves and have played exceptionally well in their past five matches.