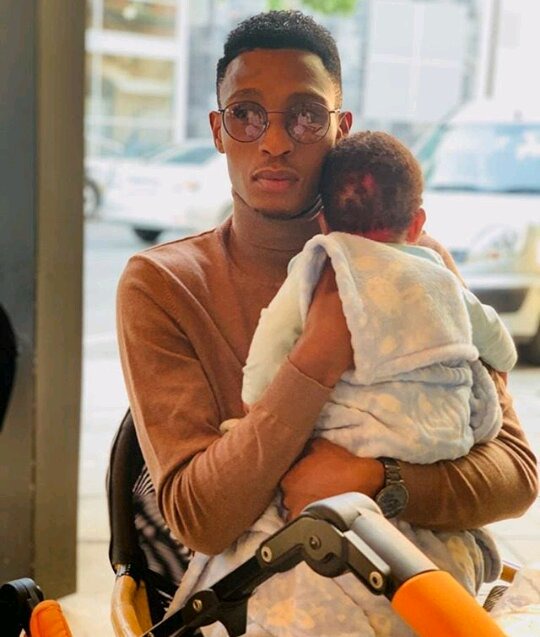 Vincent Pule began his professional career with the African Warriors between 2012-2014, appearing in 43 games and scoring nine goals.

At Bidvest Wits, he played for four seasons before leaving in 2014. During that time, he won the Premier Soccer League with The Students, appearing in 41 games and netting six goals.

In 2018, Orlando Pirates acquired Vincent Pule from Amabhakhaniya for an undisclosed sum. Since then, he has appeared in over 40 games. 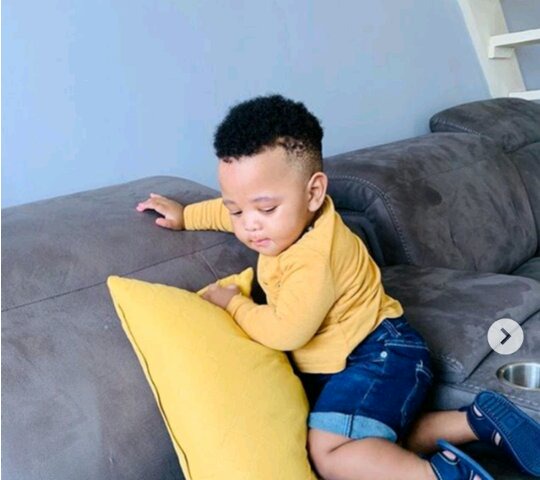 With his best skills, Pule is able to humiliate defenders.

Vincent Pule is the sole parent of a young son; see the touching photos of father and son below. 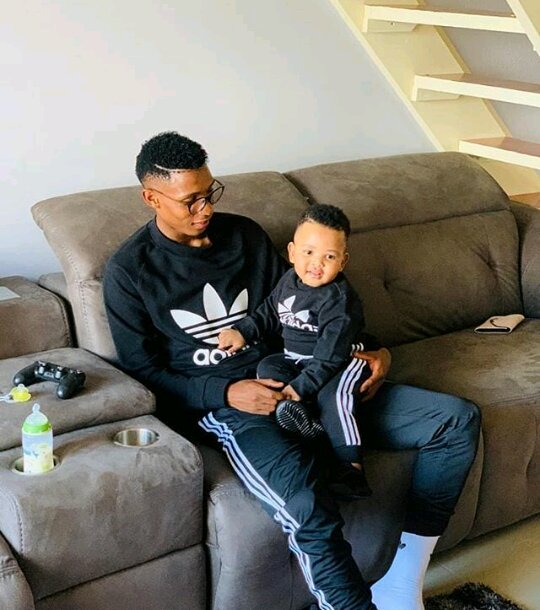 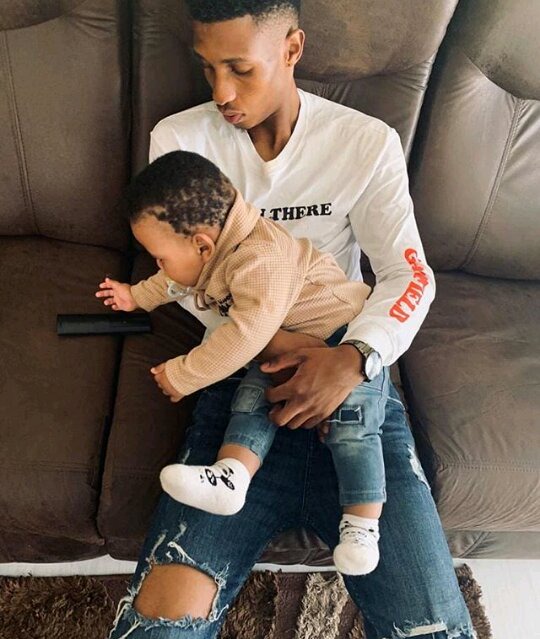 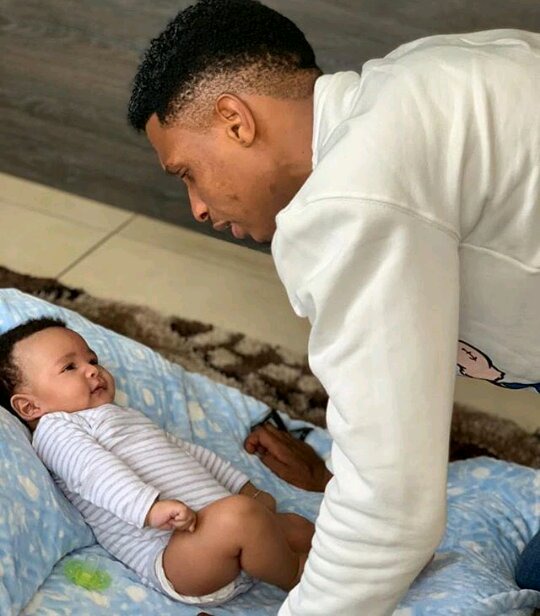 Kaizer Chiefs vs Chippa United head-to-head: Who has the upper hand?