By News_Flash_Gordon (self media writer) | 4 months ago

The football fans of South African will be happy to hear that Hugo Broos will be allowed to pick two English Premier League players for his next two FIFA World Cup qualifiers. Bafana is top of their group, and it seems they have a realistic chance to qualify for next year's FIFA World Cup in Qatar. Bafana head coach Hugo Broos is doing a great job, and he might add two players to his squad after he was not pleased with the attitude that his current players showed him. 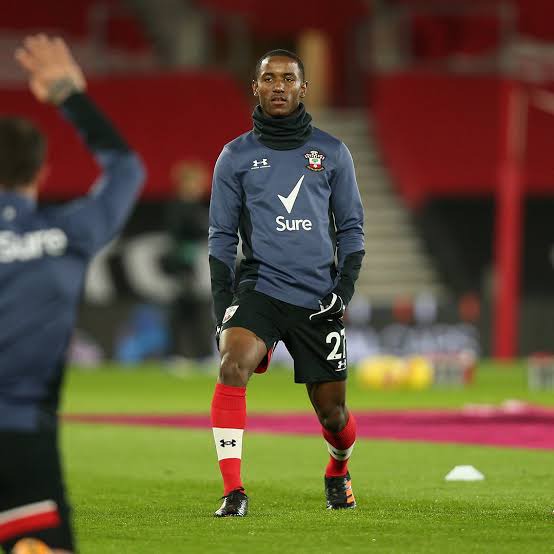 Kgaogelo Chauke is eligible to play for Bafana in their next FIFA World Cup qualifiers against Ethiopia. He plays for Southampton and his name has been drafted into the Barclays Premier League squad for the 2021/22 season. Many South African football fans might have heard about him in the past, he has impeccable talent, the head coach of Southampton has named him a couple of times in the match-day squad last season. 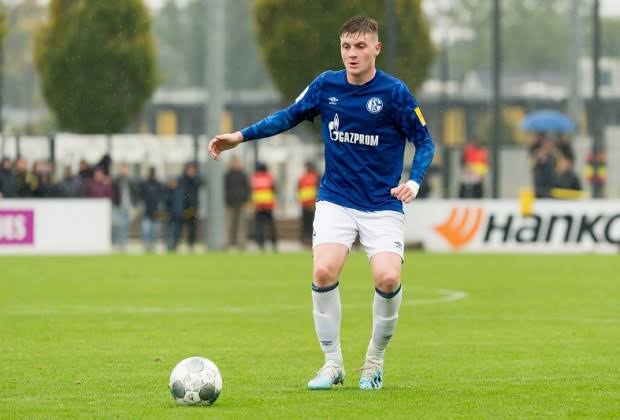 Bradley Cross is another player that pops up when we name eligible players that can represent Bafana. He plays for Newcastle United and his name has been drafted into the Barclays Premier League for the 2021/21 season. He has represented South Africa before, but at a junior level, and he has a vast experience of international experience after featuring for Schalke 04 first team in the Bundesliga. 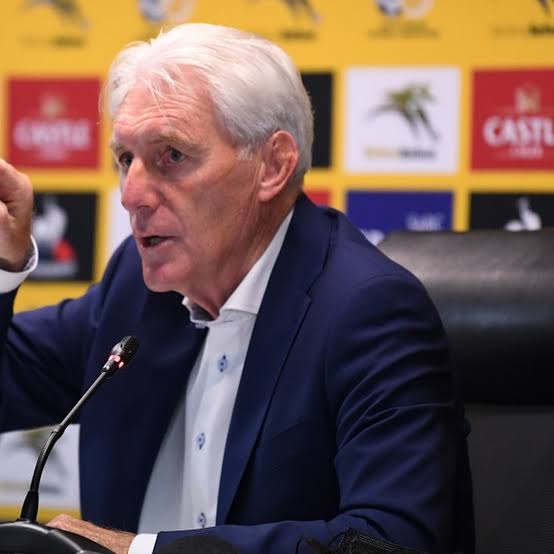 We believe Hugo Broos can pick these two players for Bafana. The Bafana coach hinted that he needs youngsters who are hungry and motivated to play. He can give them a chance because Broos said he needs a strong positive attitude, not players with a bad attitude. They bring international experience at a young age and tactical good on the ball. They have learned transitional interchange at the highest level and form one of the top 5 leagues in the world. Hugo Broos specifically requested the use of young players and two of them are eligible to play for Bafana. 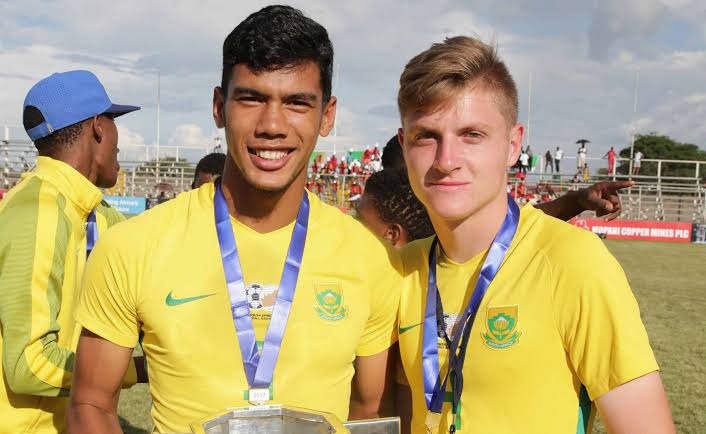 Lindiwe Sisulu Is Still Being Dragged and It is Very Surprising

Minnie Dlamini got Mzansi dazed as she showed off her unique recent style.