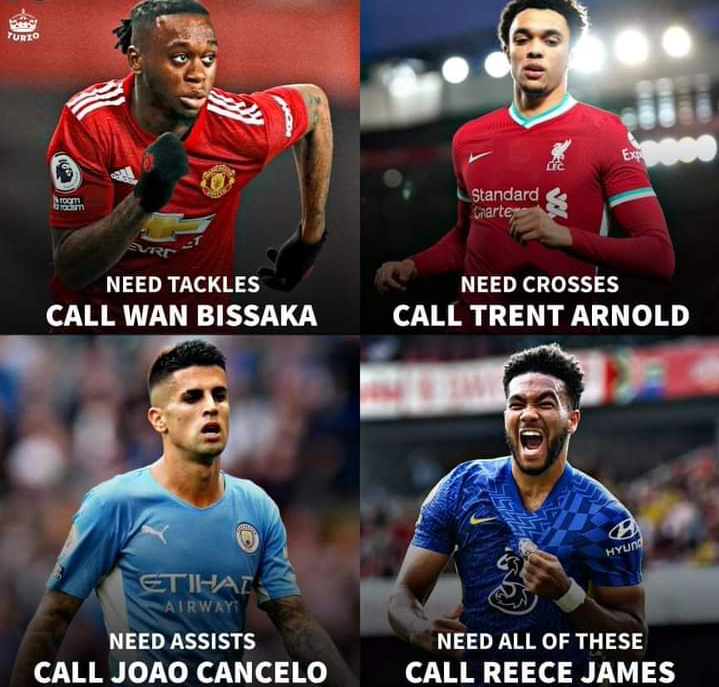 In the English Premier League, the season 2021/22 is dedicated to fullbacks. This group of defenders is making waves this season, not because they are particularly good at defending, but because of the incredible contributions they are providing to their respective teams' goals. 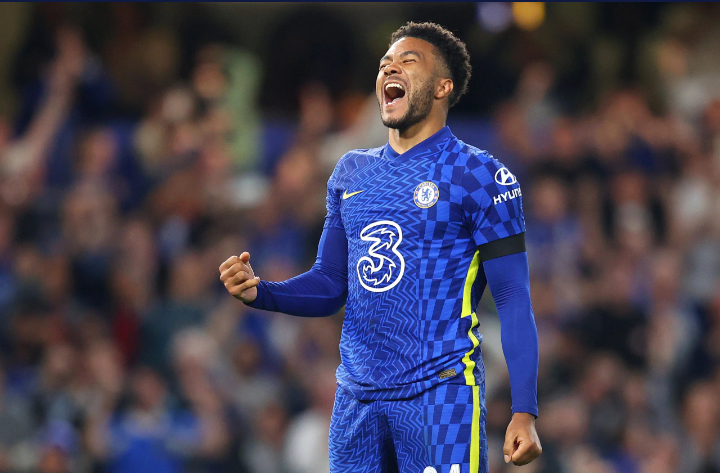 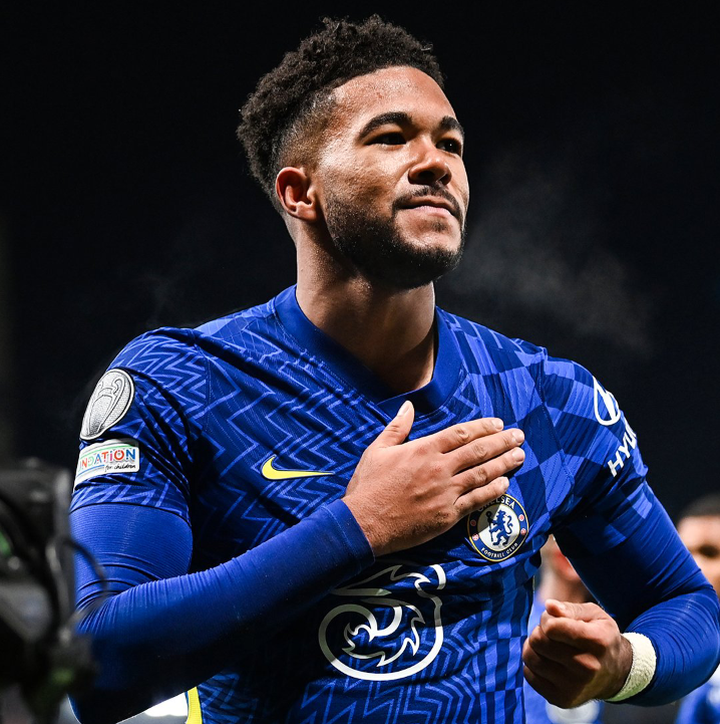 Aaron Wan-bissaka is one of the top tacklers in the Premier League of England. He has an 80% success rate with the 25 tackles he has attempted in 12 League games this season. Aaron Wan-bissaka appears to be a greater tackler than Reece James, yet this is not the case. 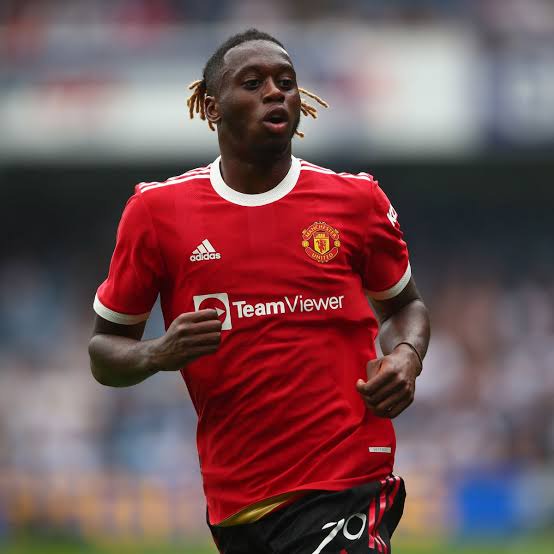 Not only that, but Reece James has scored more goals this season than Wan-bissaka. You can see that by looking at Wan-goal bissaka's and assist totals this season, which are both zero. 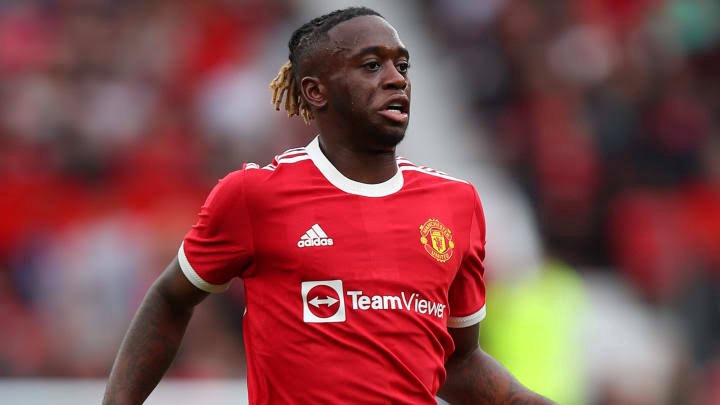 Trent Alexander-Arnold has continued to shine for Liverpool in the area of crossing, with 6 league assists this season.

Alexander-Arnold is an excellent crosser, there's no doubt about it. It's almost as if that's all he does in Liverpool games: run down the flanks and cross the ball into the opposition's box, hoping Mohamed Salah, Sadio Mane, or Roberto Firmino would be there to convert. 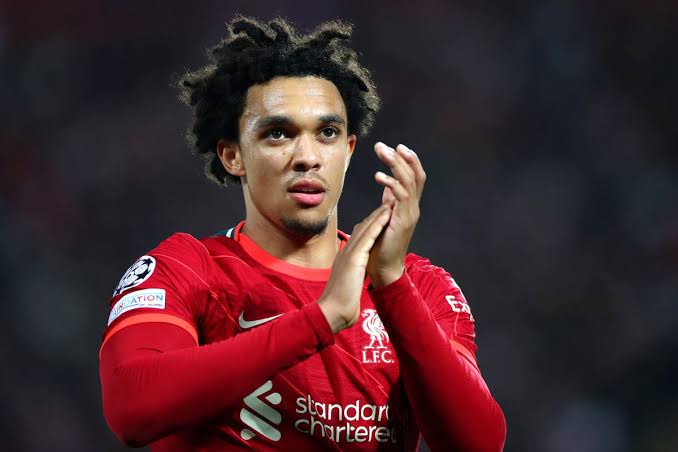 Naturally, the Liverpool right-back appears to be a better crosser than Reece James, but this is not the case. Trent Alexander-Arnold has made 86 crossings for Liverpool in 10 league matches this season, but his accuracy is only 29%, meaning that only roughly 25 crossings have reached the intended Player. 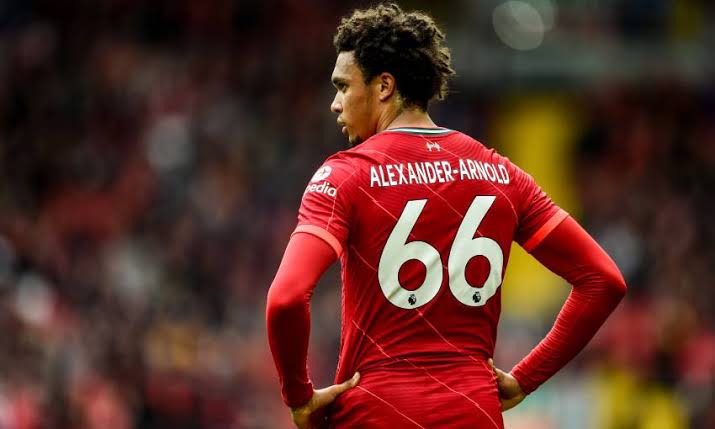 This season, Reece James hasn't made nearly as many crossings as Alexander-Arnold, but the ones he has done have been accurate. Reece James has a 27 percent accuracy rate on the 30 crossings he has attempted this season.

Cancelo has the worst defensive awareness among Aaron Wan-bissaka, Reece James, Trent Alexander-Arnold, and Joao Cancelo. Rather than staying at the back to defend, he frequently gallops to the opposition's final third. In 12 games this season, Manchester City's Joao Cancelo has three assists, while Chelsea's Reece James has four. 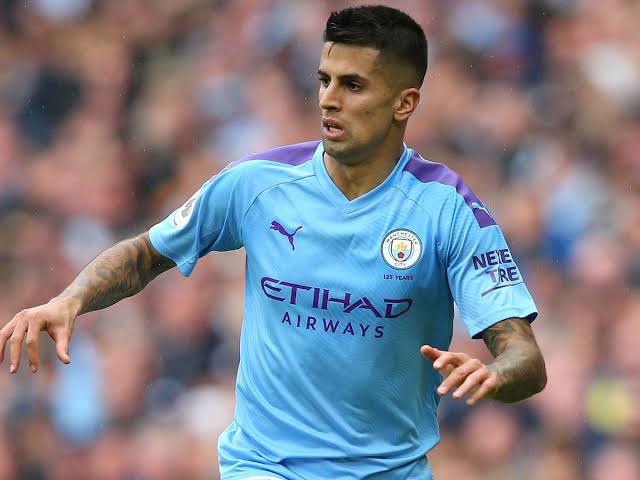 In some ways, Reece James is a combination of Trent Alexander-Arnold, Joao Cancelo, and Aaron Wan-bissaka. That is, at least, what their statistics in the English Premier League have shown so far this season.