Arsenal will play host to Liverpool at Emirates Stadium tonight in the first leg of the Carabao Cup semifinal. An outbreak of covid-19 in the Liverpool squad forced the postponement of the first leg, which was originally scheduled to take place last Thursday at Anfield. The Gunners were defeated 4 - 0 by Liverpool in their most recent match in the English Premier League. This time around, Arsenal will be determined to avoid repeating the blunders that they made in their previous league match. Several prominent players who are representing their respective countries in the African Cup of Nations will be absent from both managers' squads this summer. It will be difficult for the Reds to function without Mo Salah, Sadio Mane, and Keita. Arsenal, on the other hand, will be without the services of former captain Pierre-Emerick Aubameyang and Thomas Party, who are both taking part in the Afron.

Here is the strongest starting eleven that Mikel Arteta is expected to field against Liverpool at Emirates Stadium on Monday night. 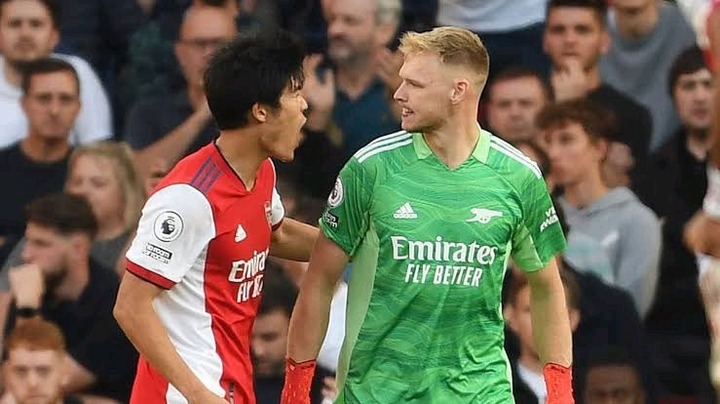 Despite the fact that Leno has been warming the bench for the majority of the season, Ramsdale is anticipated to start in goal in place of him. Been White and Gabriel Maghales will form a defensive partnership in the heart of the Arsenal defense, with both Kierney and Takehiro Tomyasu likely to start at right-back in order to provide support for the central defenders in the team's defensive midfield. 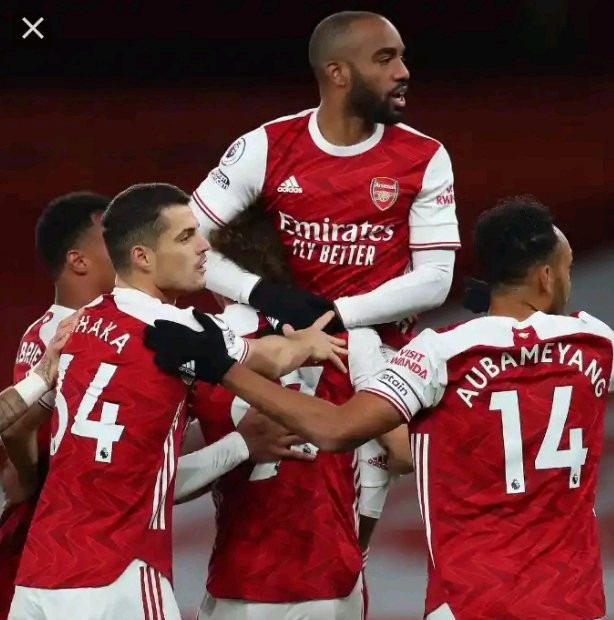 For the Gunners, Gabriel Martinelli and Bukayo Saka are likely to attack from the sides, while Alexandre Lacazette is expected to spearhead their attack in this game. 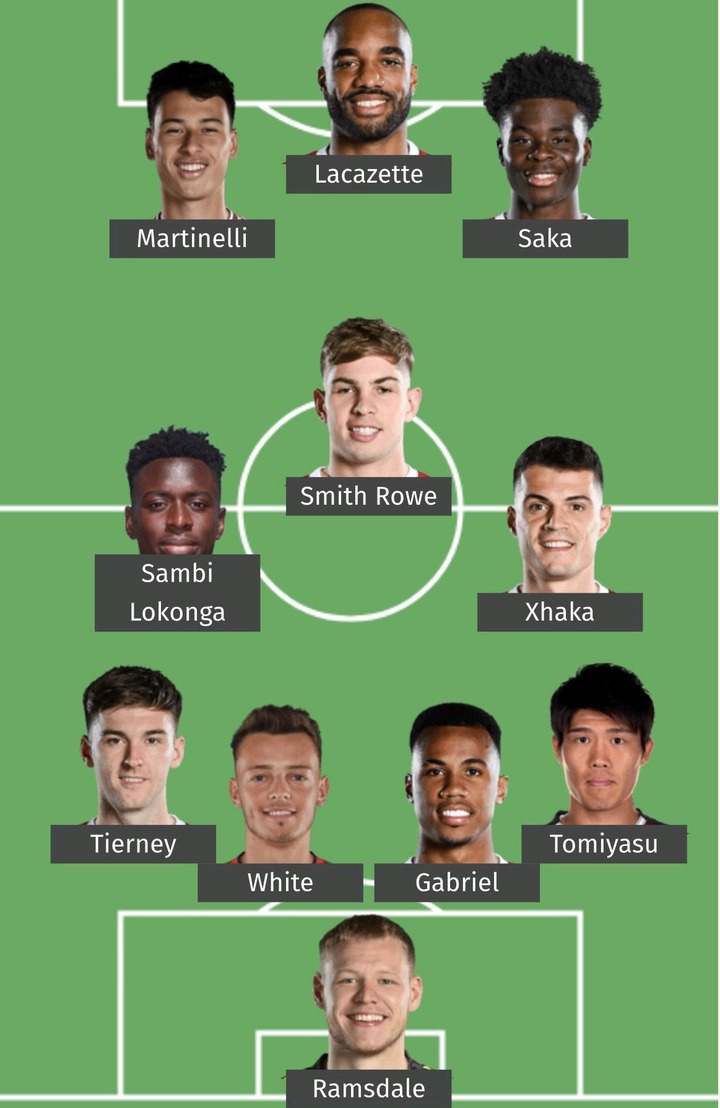 Which team do you think will come out on top in this match?