On the right side, Ryan Fredericks seemed to be packed in, but he managed to squeeze between Alex Telles and Jadon Sancho on his approach to the bye-line. Fredericks managed to bring the ball out, despite suffering an injury that forced him to leave the game soon after, and Manuel Lanzini swept a shot past Henderson. United recovered from the early setback and gradually gained control of the game, despite the fact that they lacked a cutting edge up front. 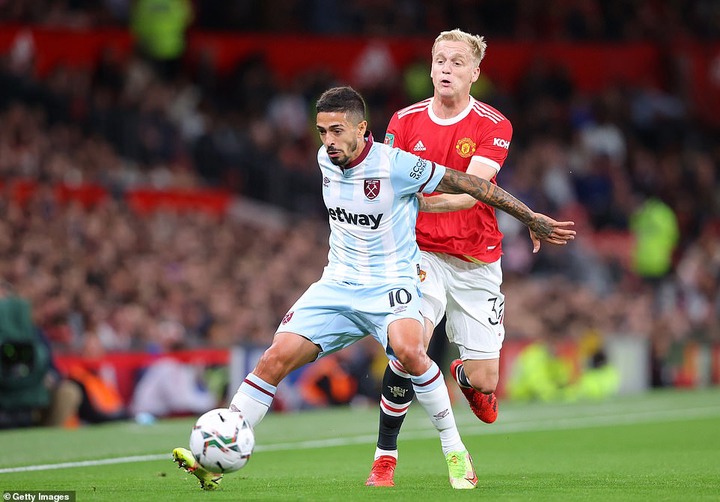 When Jesse Lingard and Mark Noble — the two key characters in Sunday's late drama – collided in the box, they had a penalty appeal knocked down by referee Jon Moss. Noble appeared to be on a mission to make up for his missed penalty in his first start since April at the London Stadium. Before the conclusion of an intriguing first half, Juan Mata rattled the crossbar from a tough angle, Anthony Martial's poor close-range finish revealed his lack of confidence at the moment, and Alphonse Areola pushed away a stinging 25-yard attempt from Lingard. 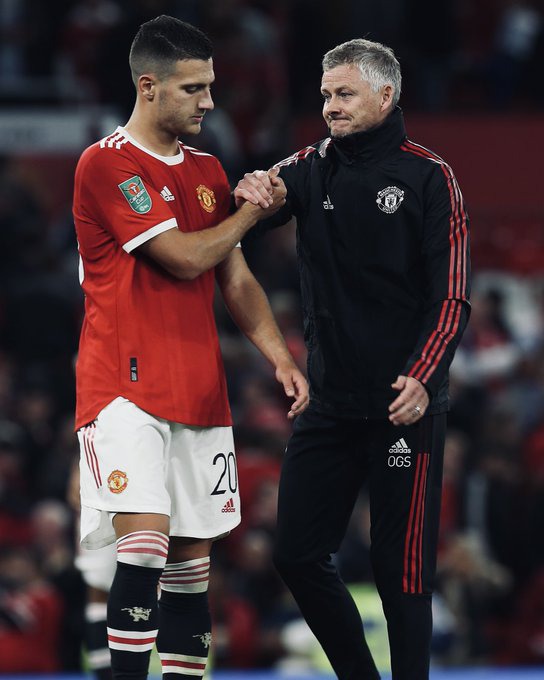 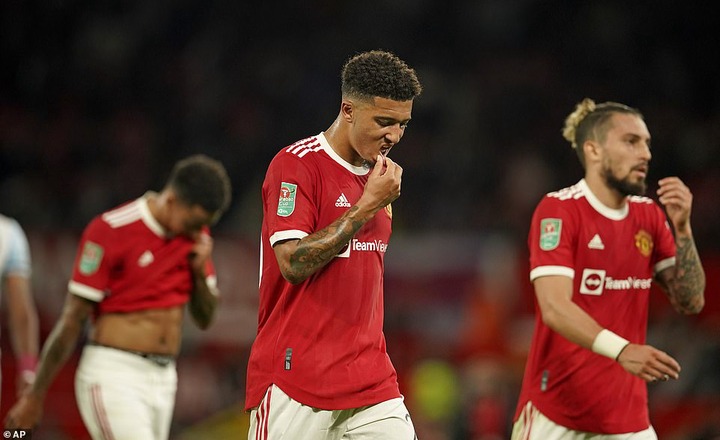 After the interval, Mata flicked in a pass to Sancho, who hooked over, then Donny van de Been put replacement Mason Greenwood through but he couldn't past Areola. When Nemanja Matic kneed Vladimir Coufal in the groin, the tenacious Noble was booked for dragging down Sancho, and Nemanja Matic was extremely lucky to avoid any punishment at all. In the closing moments, Solskjaer introduced Bruno Fernandes, but it was West Ham who came closest to scoring when Andriy Yarmolenko struck the post and Noble failed one-on-one with Henderson. 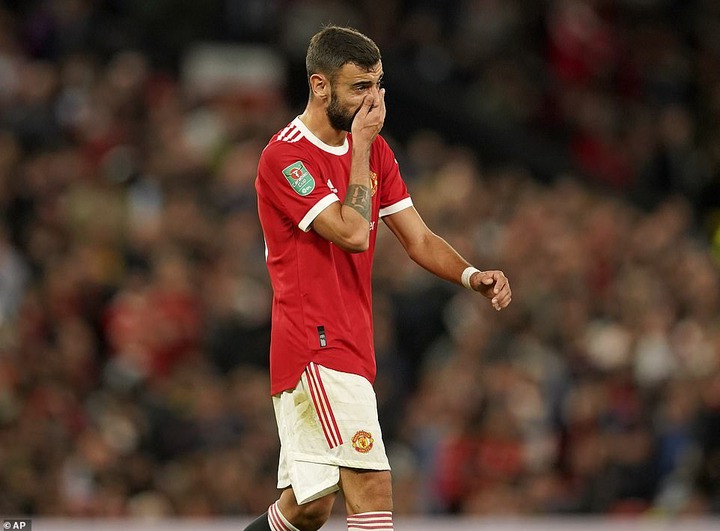 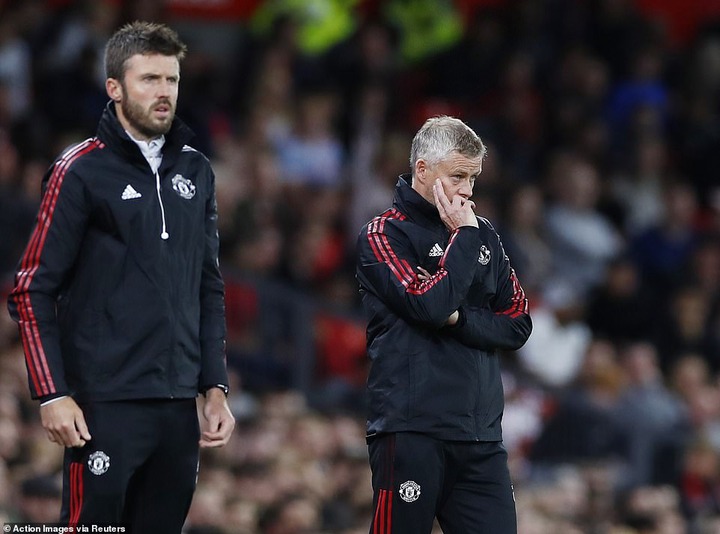 All this could have been avoided had Ole put Ronaldo in the team selection. Ronaldo came to Manchester United to play week in and week out, 90 minutes every game. Manchester United have now lost twice this season and they both include Ronaldo being excluded. What are your thoughts on this matter? Is it time for Ole to pack his bags? Be sure to leave your thoughts in the comments section. Please like, share and help News.info20 reach 4 000 followers. Thank you.