Katsande: Chiefs fans are too Abusive

Former Chiefs player Willard Katsande has exposed what is contributing to Chiefs downfall and how the bosses(fans) of the beautiful game have dictated terms in the field of play.

Katsande said while he was still playing for Chiefs. He blames fans for putting a lot of pressure on the team during tough times. When the team is struggling. 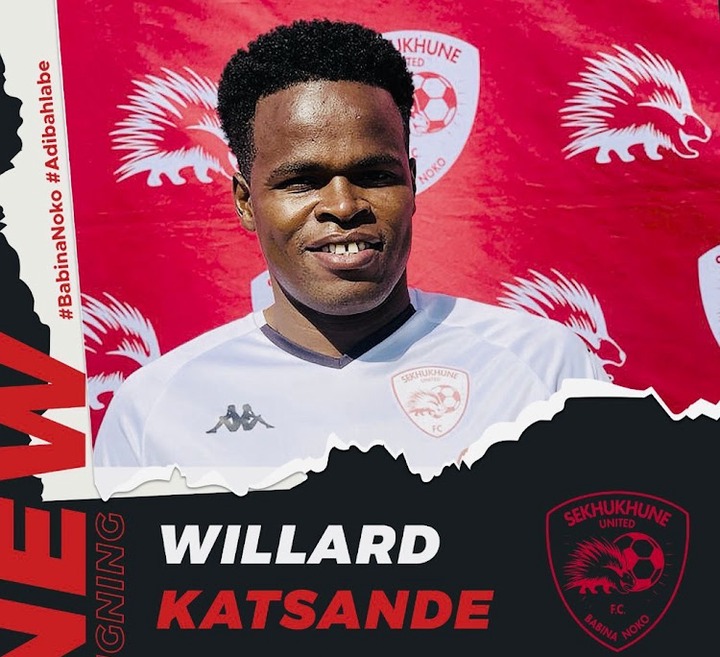 They(fans) will become more abusive on social media when results are not forth coming, towards some of the players. They should understand that those players are human too just like them. They have families to take care of that is something they should always remember.

Katsande says it was not easy to play for Chiefs as opponents they will double their effort when playing against "Amakhosi" because they are after your job. A player will be forced to play while he is stressed by negative comments on social media. 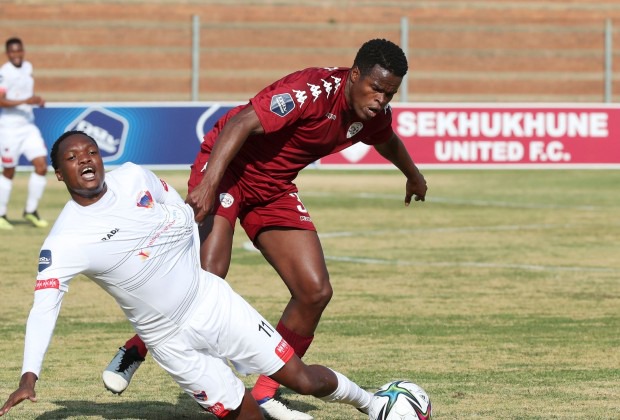 The bad comments sticks on your head as a player. A very "good" player will turn "average" because of this. It will take someone like Katsande who has mental strength to pick up his head and soldier on. Certain players are not strong mentally. They get easily distracted by all the negativity they see on Social media.

Chiefs were never as bad as people thought. Fans were impatient at times when the team struggle to get positive result. They(fans) will start booing certain players. Chiefs will play as if they are one or two players less due to the booing of certain players.

Katsande says if fans wants success at Chiefs they must stop booing and saying negative things about players on social media. Chiefs came close over the years in terms of winning trophies. Luck was not in their side they lost in Nedbank cup final,Lost a league to Sundowns. They were also unlucky against Al Ahly.

Do you think criticism contribute positively or negatively toward Chiefs success?

Giving up on your dreams is the worst pain.